Kylie Jenner is setting the record straight over *those* accusations about asking fans for money. In case you missed it: Jenner posted a tweet on March 21 linking out to a GoFund me page for makeup artist Samuel Rauda who had recently gotten into a car accident. Jenner donated $5,000 herself, and presumably encouraged others to donate as well by sharing the link. However, fans felt the makeup mogul (whose net worth teeters towards the billion dollar mark) could have donated more. Kylie Jenner’s response to backlash over asking fans for donations made some fair points.

Rauda is not Jenner’s immediate makeup artist, through, she was a past client of his. So Jenner felt she was doing the right thing by sharing his family’s GoFund page to her 222 million followers. Fans saw it differently.

"So Kylie Jenner the billionaire asking her fans for money? these damn rich people," one fan tweeted after seeing the post. "Kylie Jenner just asked fans, who were waiting around for $1400 checks, to donate to a gofundme while she is worth north of $1 billion," another tweeted.

“I feel it’s important for me to clear up this false narrative that I’ve asked fans for money and am not paying for my makeup artist’s medical bills," she began.

"Sam isn’t my makeup artist and unfortunately we don’t have a personal relationship anymore but I have worked with him a few years ago and think he’s the sweetest. I saw my current makeup artist and friend Ariel post about Sam’s accident and his family’s gofundme and I called Ariel immediately to see what happened to Sam,” Jenner wrote.

Jenner continued: “After learning in more detail about the accident it compelled me to visit his gofundme which was set at 10K. they had already raised 6K so I put in 5K to reach their original goal and thought I’d post on my stories to gain more awareness if anyone also felt compelled to share or donate. I don’t know how all of this got so twisted but his family has reached out through Ariel and are very appreciative of all the donations, prayers and love towards Sam," she wrote. 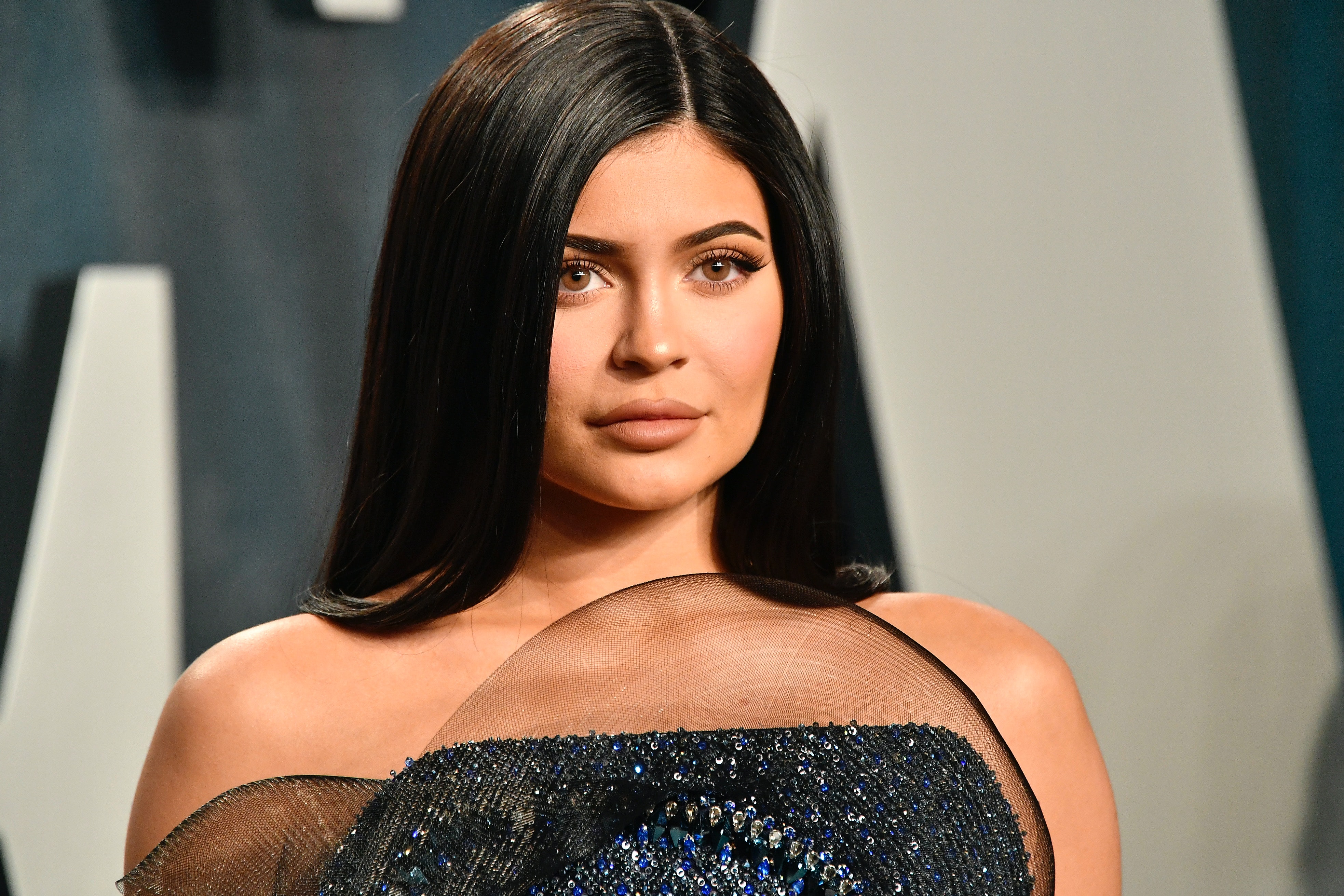 "Anyone that knows me knows that I do things from the heart and I try to be helpful whenever I can be," Jenner added.

Most importantly, fans have rallied being Rauda in a show of support. His family provided an update on his condition March 20 on their official GoFund Me page while thanking fans for their support. "It has been uplifting to witness how Sam not only brought a ray of shine to our lives but to many across the world," they wrote.