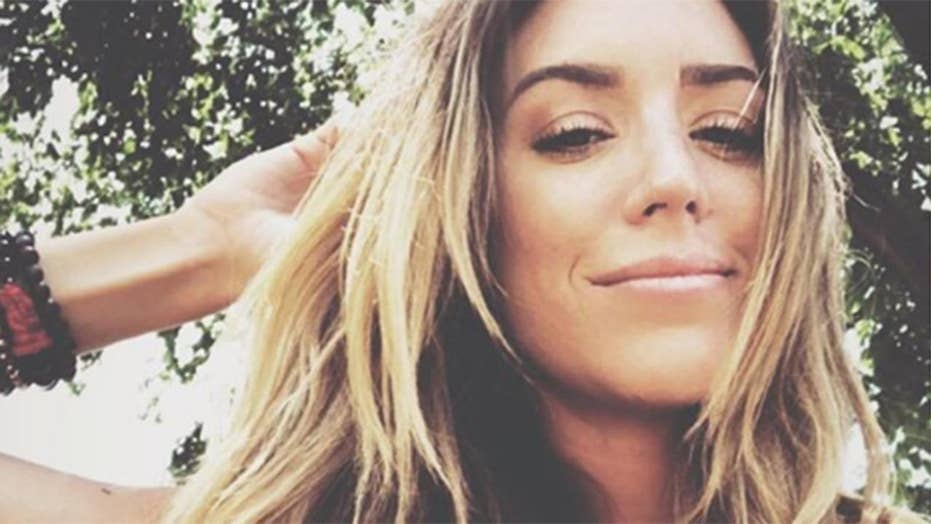 Headed to her performance at the Big Barn Music Festival, Kylie Rae Harris was killed along with a 16-year old girl in a fatal car wreck. The 3-car collision occurred on a road near Taos, New Mexico. The Taos County Sheriff’s Office has released few details, but alcohol is suspected as a cause of the crash. Authorities have not released toxicology reports on any of the drivers involved.

One week after Kylie Rae Harris died in a horrific car accident, the country singer's friends and loved ones gathered to honor her memory at a memorial service in her hometown of Plano, Texas.

Mourners gathered at Prestonwood Baptist Church on Wednesday to memorialize the 30-year-old, who was killed in a three-car accident in Taos, New Mexico on September 4, that law enforcement officials say she may have caused.

“There was an outpouring of support from Texas musicians who attended in person and sent their condolences,” family friend Deborah Mash told E! News.

She added that Harris’ stepfather, Brent Cowan, delivered the eulogy for the singer.

In addition, Harris’ daughter, Corbie, sang one of her mother’s songs alongside singer Bonnie Bishop. People reports the track, titled “Twenty Years from Now” was reportedly written for Corbie by her mother and references all the things she hoped to see her daughter grow into.

Law enforcement said Harris was traveling south on State Road 522 in a black 2017 Chevrolet Equinox when the SUV made contact with the back of a Chevrolet Avalanche pickup truck. Authorities said the maneuver caused Harris to veer left into oncoming northbound traffic where her vehicle collided head-on with a white 2008 Jeep Liberty driven by 16-year-old Maria Elena Cruz.

Both drivers were pronounced dead at the scene. The driver of the Avalanche was uninjured. Police said Pedro Cruz, a Taos County firefighter/EMT, responded to the scene and found his daughter dead upon arrival.

"At this time I will say with most certainty that [the 16-year-old] was an innocent victim of this senseless crash caused by Ms. Harris," Taos County Sheriff Jerry Hogrefe said in a statement first reported by TaosNews.com and The Tennessean.

The Sheriff's Office reportedly suspects speed and intoxication were factors in the crash as well, but authorities are waiting to see the toxicology report from the Office of the Medical Investigator to make an official determination on the matter.

Court records indicate that Harris had a history of drinking and driving. In June 2017, she was arrested and charged with driving while intoxicated after records indicated she had a blood alcohol content level over 0.15, nearly twice the legal limit. Harris was convicted in October 2017 and was ordered to have an ignition interlock device installed in her car.

The singer was also cited for speeding in 2014 when she was clocked going 81 in a 60 MPH zone.

Harris was active on social media shortly before the crash, posting an eerie video reminiscing about the roads she was driving on. In it, she fights back tears as she discusses the many family members that died in Taos when she was younger.