Home » Celebrities » Lady Anne Glenconner: The Crown is so unfair on members of the Royal Family

Lady Anne Glenconner: The Crown is so unfair on members of the Royal Family 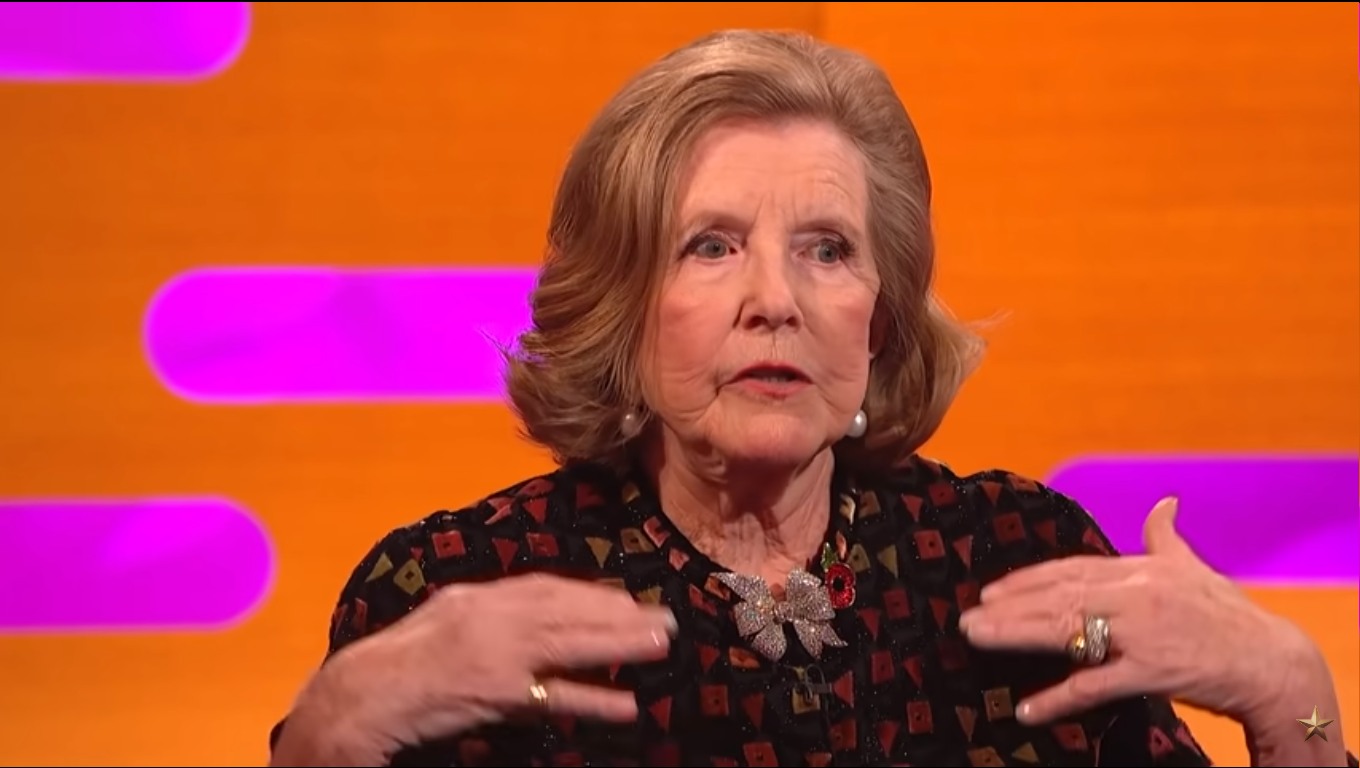 Lady Anne Glenconner is 90 years old and a bestselling memoirist. Her first book was a huge success, so much so that she felt the need to write a second book, which she’s currently promoting. My guess is that after decades of loyal service to the crown – she was Princess Margaret’s lady-in-waiting and close friends with QEII – she received royal approval to write books and give interviews, especially if she toed the company line. Which means that Kate Middleton is embiggened as someone beautiful and dutiful, but the Duchess of Sussex is someone who believed royal life would be so grand, and had to escape to America when it turned out no one would allow her to ride around in a gold carriage constantly. That’s literally what Lady Anne said in a previous interview. If you need further proof that Lady Anne is doing the palace’s biding, look no further than this interview, about The Crown:

Queen Elizabeth’s lifelong friend is unhappy with The Crown. Speaking to BBC Radio 4’s Woman’s Hour on Thursday, Lady Anne Glenconner, who was a maid of honor at the late Queen’s June 1953 coronation, described the hit Netflix drama as “complete fantasy.”

“[It’s] so unfair on members of the Royal Family,” added Lady Glenconner, who served as Princess Margaret’s lady-in-waiting for more than three decades.

“The trouble is that people, especially in America, believe it completely,” she added. “It’s so irritating. I don’t watch The Crown now because it just makes me so angry.”

Glenconner, 90, was particularly scathing about a scene involving the 1937 death of Prince Philip’s sister, Princess Cecile of Greece, in a plane crash. The tragic event featured in season 2 of The Crown and portrayed the late Duke of Edinburgh as urging his sister to board the doomed flight — something Glenconner called “completely untrue.”

“And I think to say something like that about people is terribly hurting,” she added. “Nobody wants to have their relations trashed like that.”

Elsewhere, Glenconner criticized The Crown for showing Princess Margaret creating rude rhymes with U.S. President Lyndon B Johnson, and debating the qualities of various eligible men. “I mean, of course that never happened,” she told the BBC.

Glenconner also had stern words for Helena Bonham Carter, who played Princess Margaret in two seasons of The Crown and even visited Glenconner for advice on how to capture her character.

“She came for about two hours. I told her how Princess Margaret smoked, how she walked,” said Glenconner. “I saw Helena after she’d been in The Crown and she said, ‘What did you think?’ And I said, ‘Well, rather disappointed.’ And she said, ‘I know. But the thing is, I’m an actress, and I have to do what’s written for me.’”

My thoughts about The Crown at this point are multifold – I believe Peter Morgan has significantly soft-pedaled many subjects and storylines and given a lot of grace to Charles and QEII in particular. But I also think that even though Morgan has been downright obsequious towards Charles, Morgan can’t hide the fact that Charles is a cheating, gaslighting douche, that he treated Diana terribly, that Philip was a womanizer, and on and on. The fact that these people are terrified about a show which is merely mildly critical of their actual history says more about them than the actual show. 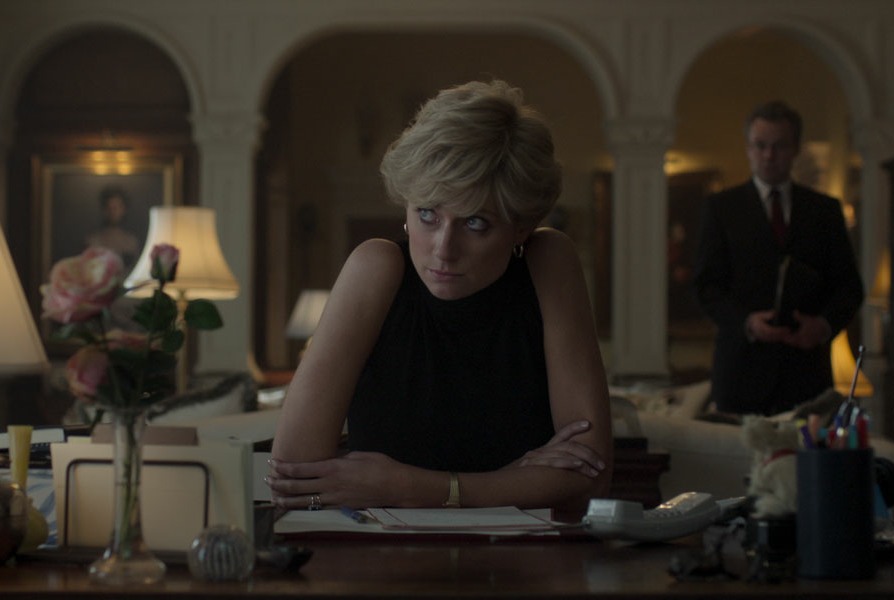 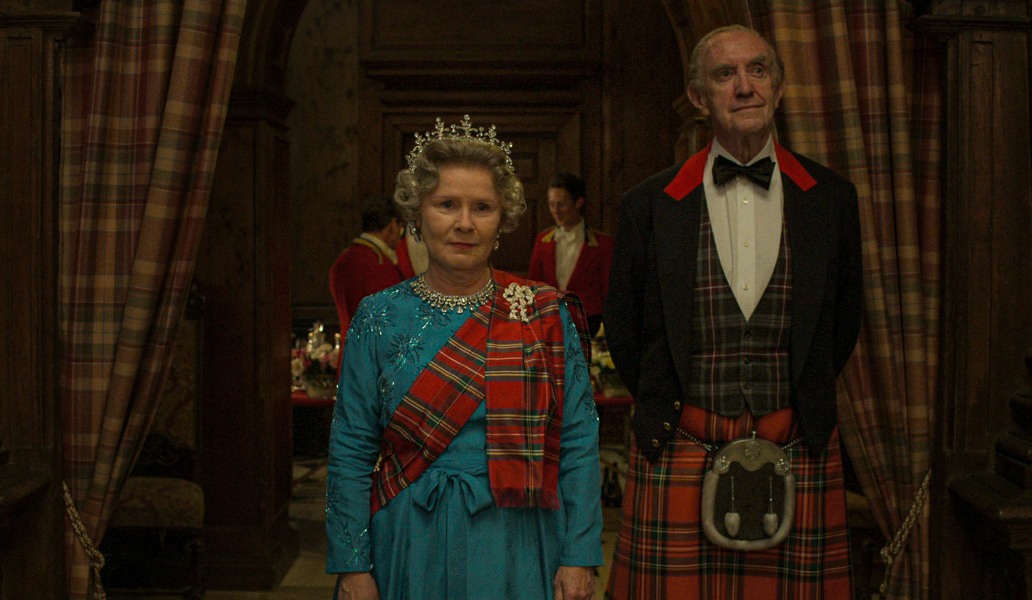