Larry Kudlow: Do Americans have the backbone and common sense to restore free enterprise prosperity?

Larry Kudlow: Restoring prosperity is a vital topic for the future of America

FOX Business host Larry Kudlow expresses his concerns about the government and state of the U.S. economy, emphasizing how we need to return to a pro-growth agenda on ‘Kudlow.’

So, permit me to continue our conversation from last night's town hall meeting. The theme of which is, restoring prosperity. It's such a vital topic for the future of America. When you look at the numbers, which very few people seem to do, you can see with great clarity, unfortunately, how we've slumped in the last 20 years.

Now, a quick review. For over 50 years, following World War II, the great American powerhouse economy averaged better than 3.5% growth per year adjusted for inflation. For over 50 years, it wasn't a 10-year flash in the pan, it was long-term prosperity. Frankly, it was the envy of the world. It gave us enormous strength at home and enormous influence abroad.

However, over the past 20 years+, our economy has slumped to less than 2% annual growth.  Our inflation rate in these recent decades is more than twice the very low post-war inflation.  The prosperity slump of the past two decades probably cost our economy roughly $9 trillion in lost output and income.  If we don't restore our historic growth rate, it could cost Americans another roughly $8.5 trillion in the next 10 years in economic losses. These are very big numbers. They could translate to a combined income loss of roughly $75,000 for a typical family. That is another terrible loss. No American should accept these numbers or our economic decline.

US ECONOMY WILL 'PAY A PRICE' IN 2023 FROM 'MISGUIDED' PANDEMIC POLICIES, EXPERT WARNS 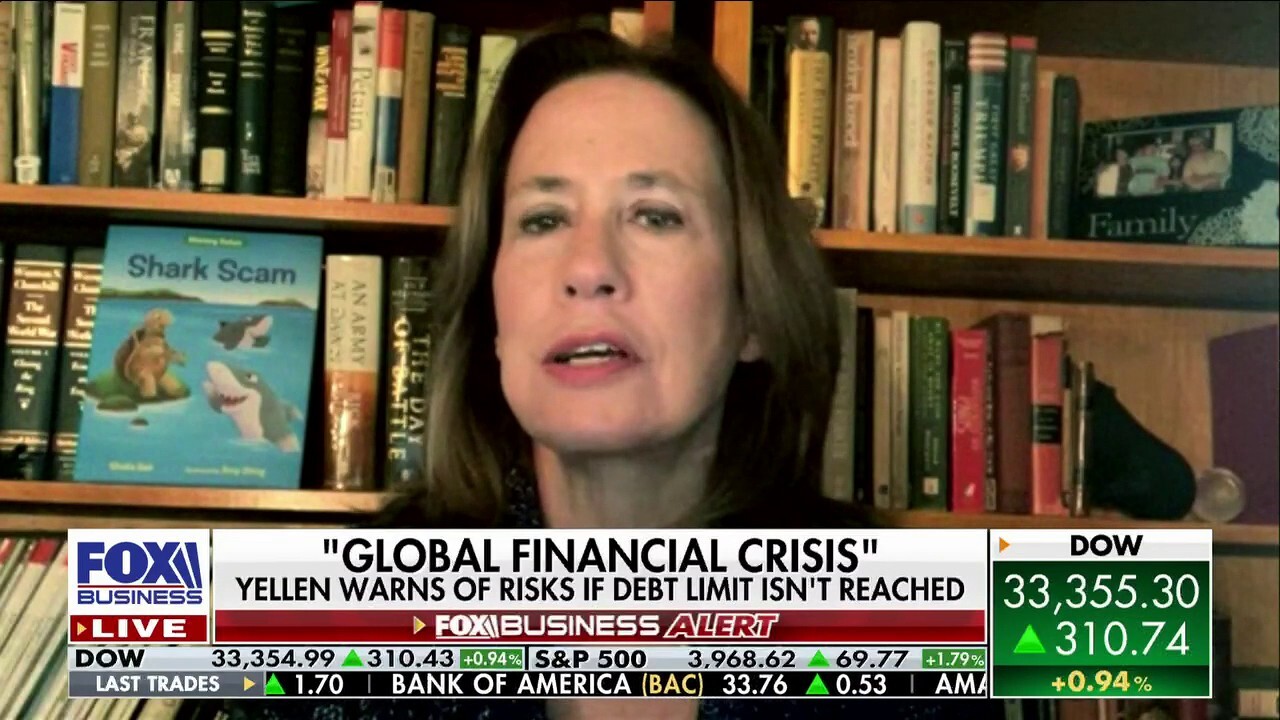 At the Federal level, by the by, we've gone from a post-war average of a little less than 19% of GDP up to over 21% in the last two decades and right now federal spending as a share of the economy is 24%. So, think of it this way, the central planners in Washington are winning. The entrepreneurs throughout the countryside are getting beat. This is not good. Too much spending, taxing, regulating, inflating and not enough workfare and working.

Nowadays, you've got a bunch of woke socialists literally strangling the economy. With energy and moving right down the line from corporations to small businesses, even to the gig economy, punishing success, instead of rewarding it. Erecting so many barriers to production, investment and entrepreneurship.

So, at this point, we find ourselves in an inflationary slump, but it's the tail end of a 20-year slump. This is why, frankly, I strongly support the house republicans in their effort to tie the debt ceiling to spending cuts. Whether it's 3 to 1 or 4 to 1, there must be new restraints, new spending caps, penalties, across the board automatic spending reductions called sequestration, if you don’t meet the new spending caps.

Now, Joe Biden says he won't negotiate and he wants some kind of a clean bill on debt. Here's my forecast: he will fold his cards and cave into Kevin McCarthy’s request of negotiations in a matter of weeks, if not days. Take that to the bank. 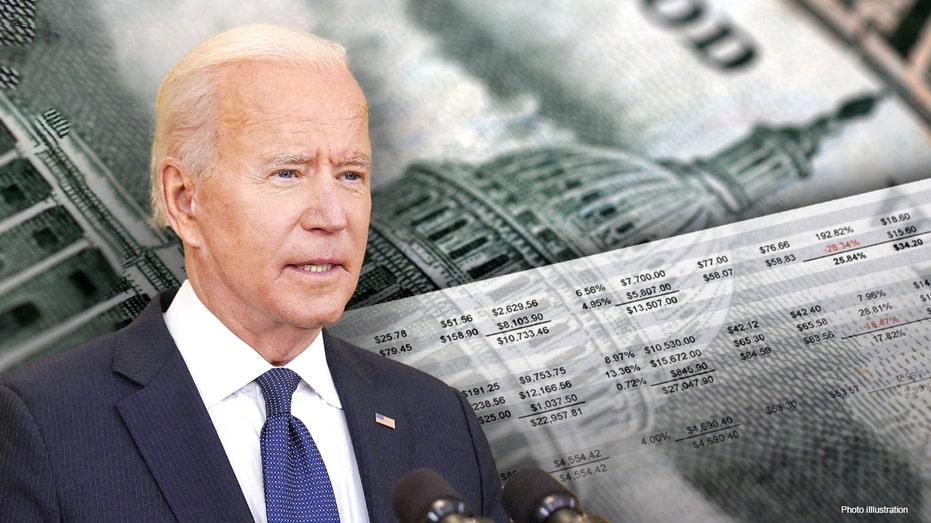 Finally, public opinion is just as worried about the state of our economy as I am. The TIPP-insights poll shows by 51 to 31% Americans believe the U.S. is evolving into a big government socialist state. The TIPP poll, by the way, is a very good one, but it turns out folks don't like this socialist state. Another part of the poll shows that by 57 to 35%, Americans are unwilling to pay higher taxes to support even more social programs.

So, we got a problem here. People are super worried that America's going socialist, but they don't like it one bit. So, of course I'm going to say: Free market capitalism is going to beat big government socialism throughout history. The question now is: do folks throughout this country, of all political stripes have the backbone and the common sense to restore free enterprise prosperity? So, you know what? I'm going to continue to bet that folks do have that common sense. How’s that?

This article is adapted from Larry Kudlow's opening commentary on the January 20, 2023, edition of "Kudlow."