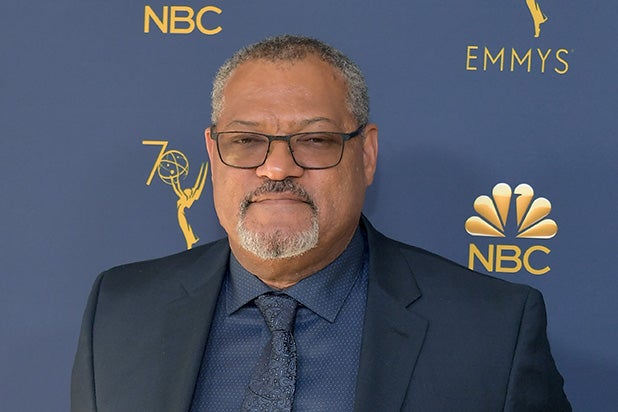 Actor Laurence Fishburne and “I May Destroy You” creator Michael Coel have won NAACP Image Awards for 2021, the organization announced Tuesday.

The NAACP is rolling out its winners for the 52nd NAACP Image Awards this week, revealing a slate of winners across various categories each night leading up until the televised awards show on Saturday, March 27.

This first crop of winners was announced in a virtual experience that is airing each night this week through the NAACP Image Awards website, and Tuesday recognized the best writing and directing work by Black artists in television, motion pictures, and short form.

Laurence Fishburne won the “Outstanding Performance in a Short Form” award for his performance in “#FreeRayshawn,” and “I May Destroy You” creator Michael Coel won the Outstanding Writing in a Comedy Series  award for episode #112 “Ego Death.”

Other winners include Gina Prince-Bythewood, who directed the Charlize Theron action movie for Netflix “The Old Guard.” Radha Blank, the writer, director and star of “The 40-Year Old Version,” which premiered at Sundance in 2020 and debuted on Netflix, Eugene Ashe’s “Sylvie’s Love” starring Tessa Thompson which also played Sundance in 2020 and debuted last year on Amazon, and ballet dancer Misty Copeland.

Other awards including for below the line categories in film, non-scripted TV and in music will be announced on subsequent nights. Check out the winners from Night 1 of the NAACP Virtual Experience below:

Check out the winners from Night 2 of the NAACP Virtual Experience below:

Outstanding Writing in a Comedy Series

Outstanding Writing in a Drama Series

Outstanding Writing in a Television Movie or Special

Geri Cole – “The Power of We: A Sesame Street Special”

Outstanding Writing in a Motion Picture

Outstanding Directing in a Comedy Series

Outstanding Directing in a Drama Series

Outstanding Directing in a Television Movie or Special

Outstanding Directing in a Motion Picture

Outstanding Performance in a Short Form

“Between The Scenes” – The Daily Show with Trevor Noah