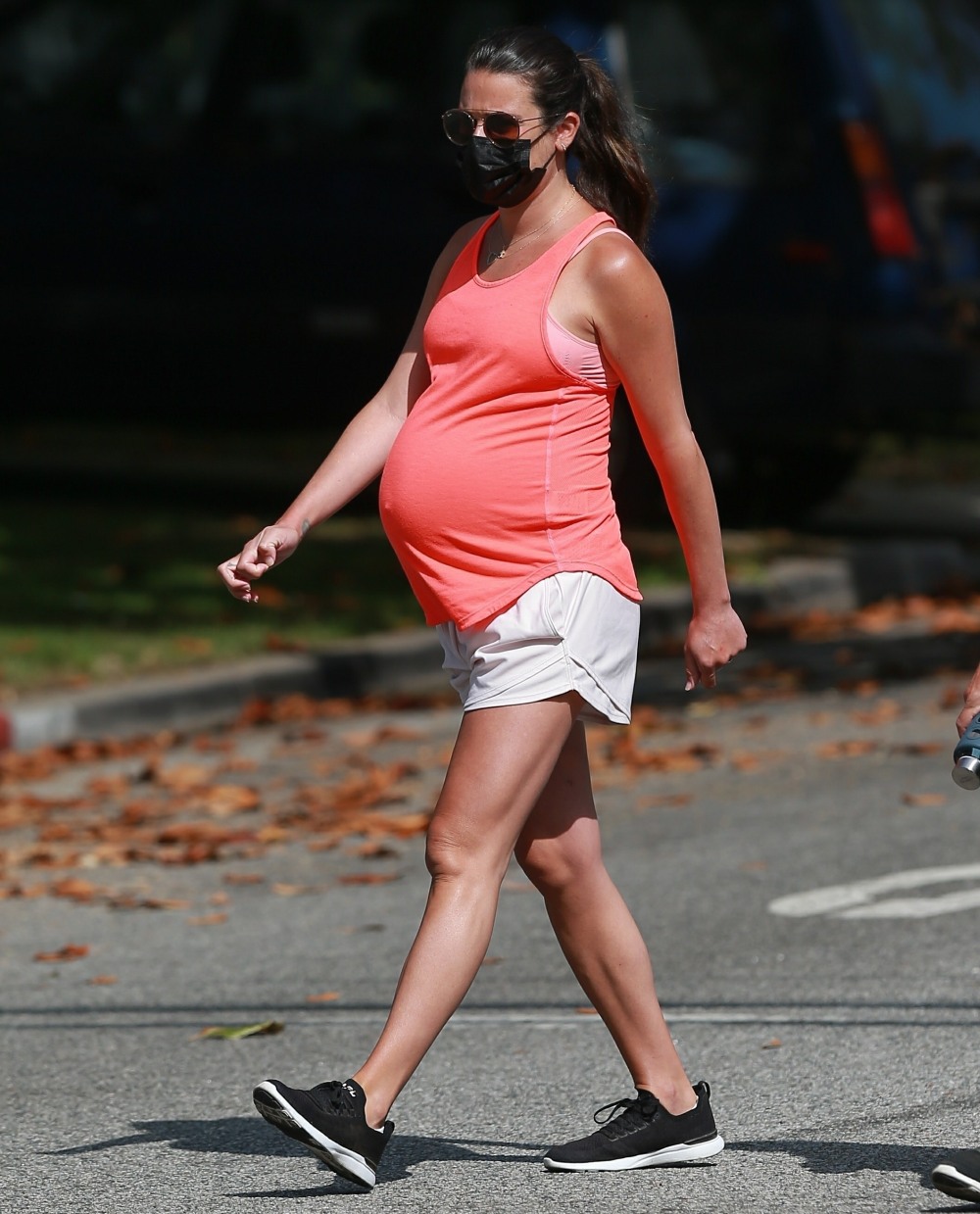 Throughout the month of June, we were all obsessed with Lea Michele getting “outed” as a massive jackass. It started when Lea tried to post something about Black Lives Matter, and Black actresses who worked with Lea on Glee said that actually, she spent years bullying them and threatening to sh-t in their wigs. It all came tumbling out, how Lea was persona non grata in the Broadway community and beauty industry, and how basically she only works because Ryan Murphy keeps hiring her, and she treats everyone like sh-t. Lea tried to apologize but she made it so much worse because her apology was one of the worst things I’ve ever read.

Anyway, Lea was pregnant when all that happened. She was actually in her last trimester. Which makes me feel a little bit sorry for her, then I remember that she would sh-t in my wig if given the chance. Well, good news. Lea gave birth to a boy. It was apparently an uneventful birth. Get a load of the name though.

Lea Michele is a mom. The former Glee actress, 33, and husband Zandy Reich welcomed a baby boy on Aug. 20, a source tells PEOPLE.

“He’s been an easy baby so far,” the source adds of Michele and Reich’s first child.

PEOPLE confirmed the couple named their son Ever Leo.

EVER LEO. My God. “Ever” and “Everly” seem like favorite names for celebrity children in the past decade – Alanis Morissette has a son named Ever, Channing Tatum and Jenna Dewan have a daughter named Everly. It’s a thing. But to put the name with “Leo” is just kind of weird? It feels like she’s writing poetry about Leonardo DiCaprio. Ever Leo, Evermore, Ever Loved… 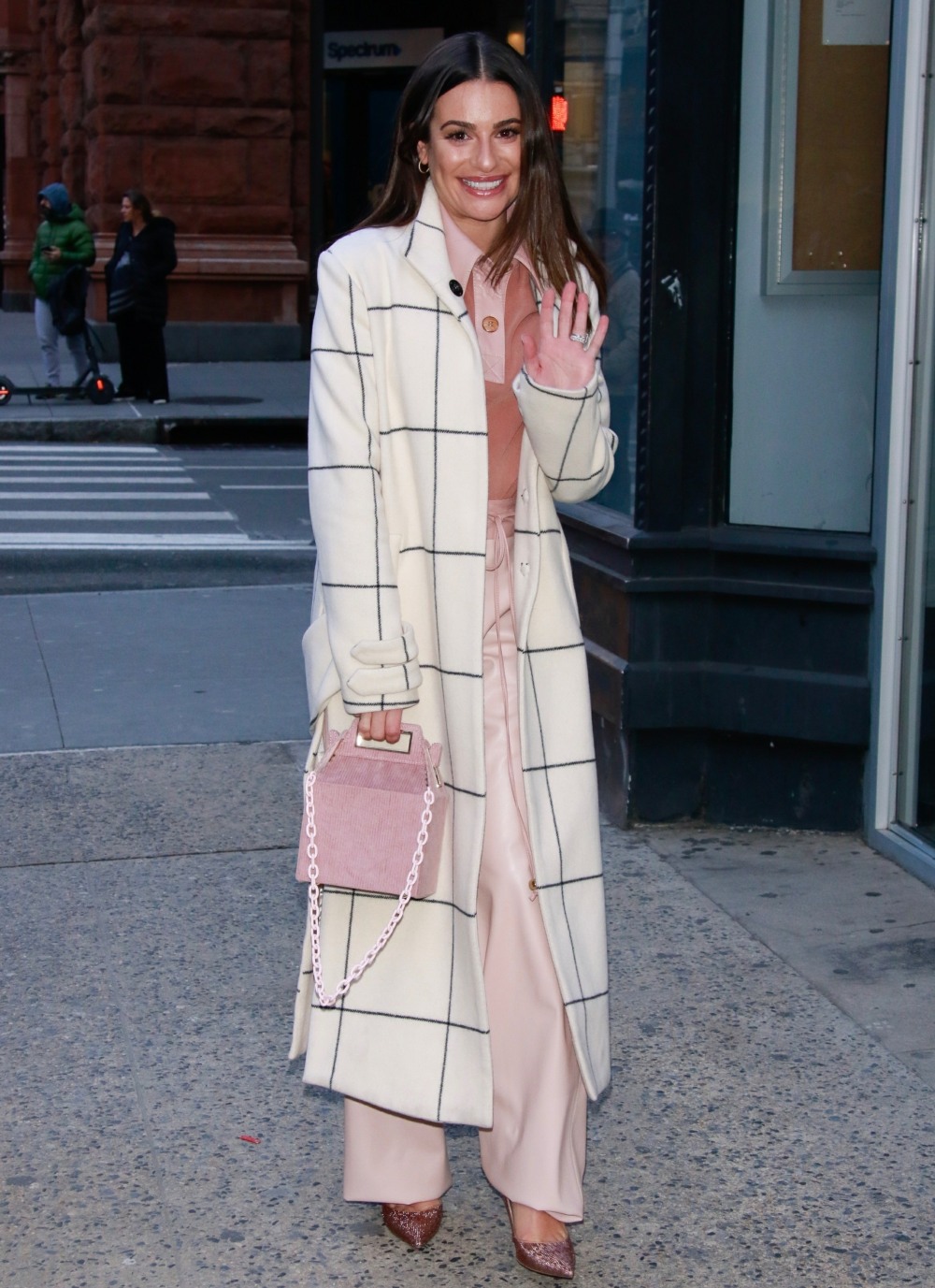 Getting some extra sleep while I can💛

Getting some extra sleep while I can💛