Louise Redknapp spoke about the “darkest” period of her life in a candid new interview. The mum-of-two, who shares two sons with her ex husband Jamie Redknapp, said reading that she had left her family to pursue fame was incredibly “hurtful”.

The 46-year-old singer said she felt the need to prove she was with her children and a good mother, following the couple’s spit in 2017 following 19 years of marriage.

Louise described the chapter as an “all time low point”.

The former Eternal star admitted that she wanted to post pictures of her sons Charley and Beau on social media, purely to prove they were with her.

She later made a promise to herself that she would never defend her parenting again. 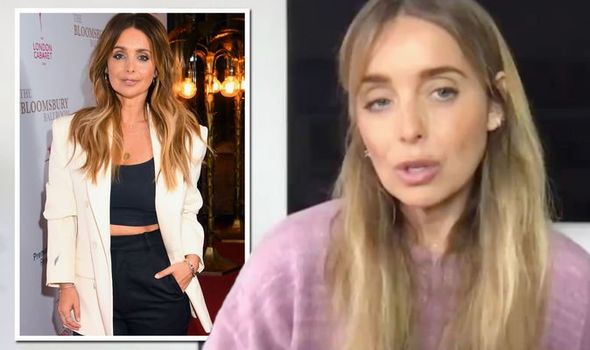 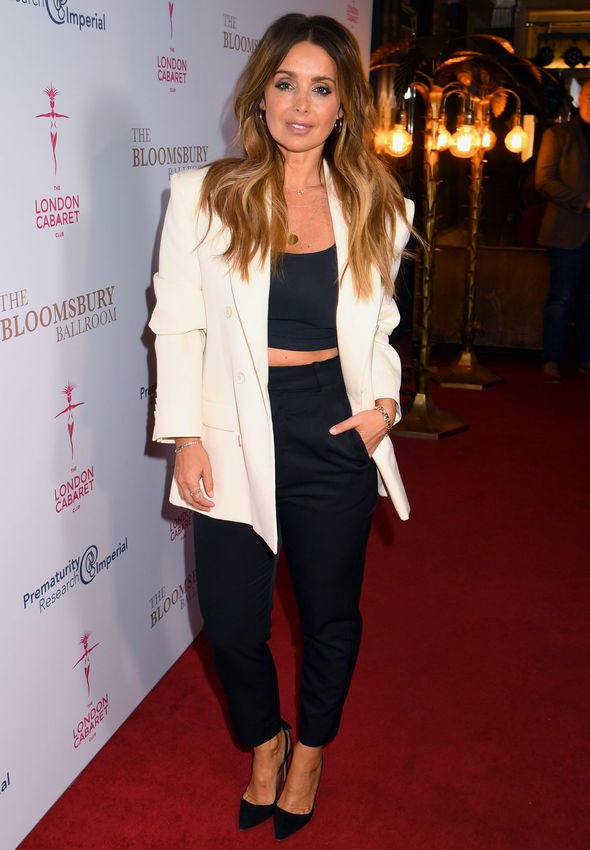 Louise said: “I think most probably that was my all time low point when I read that I had left my family home for fame and walked out on my kids.

“And I say in the book, the reality was me and the kids were sleeping on blow up beds in my mum’s living room.”

“And obviously they were back and spent time with their dad also, but yeah, that was the most hurtful thing to read because, being a mum is my biggest achievement in life.

“And I live for my kids,” she told BBC Radio 5 Live yesterday. 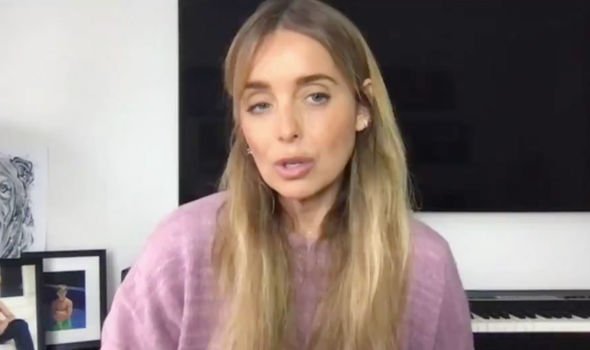 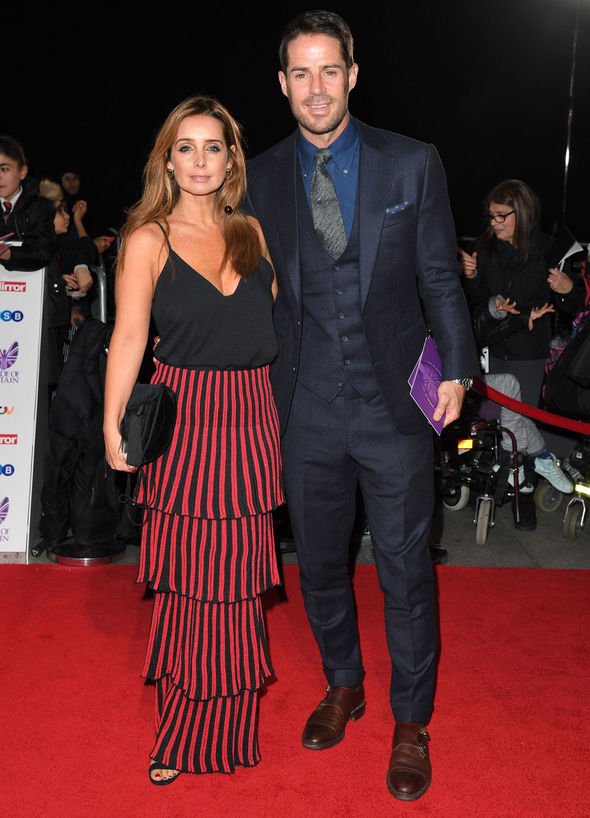 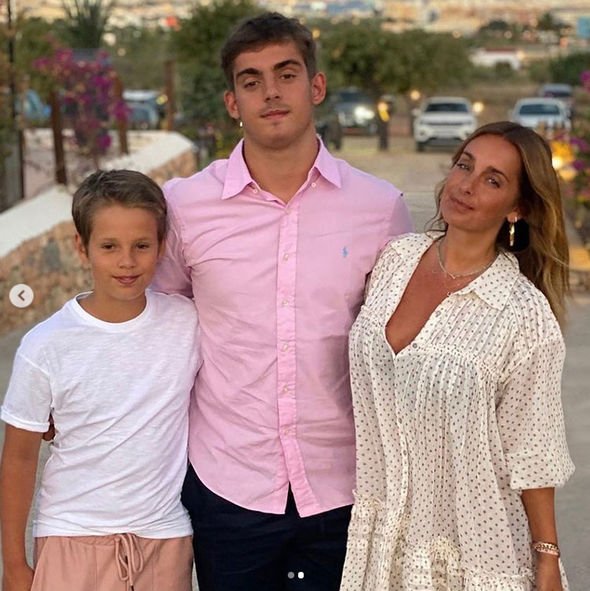 The songstress went on to talk about the incident which led to her making a pact with herself and how she was learning to accept that she was allowed to put herself first sometimes.

“And I’m learning to be alright with living for myself as well, which I know I’m now allowed to do, that’s acceptable.

“And I know a lot of women, I’ve had so many women say, I got into the same boat as you, where you just kind of end up being there for everybody else.

“But for me, I think that was probably my darkest times, because I made a really strong pact with myself,” she told the show’s host Nihal Arthanayake.

“At times I would say, should I take a picture with the kids eating dinner on social media, just to prove they are with me.

“You know, should I just put a picture of them on the sofa.

“And I then I just had to check myself and go, ‘I’m only taking a picture of my kids to prove to people that they are with me, what am I doing?’

“I don’t have to prove me as a mum. Me being here doing normal things with them.

“And from that moment on, I vowed to myself that I would never prove, or feel the need to prove to other people that I’m a good mum and my kids come first.

Because it goes without saying. As a mum, I should never have to defend that and I never will”

Following her interview, Louise took to social media to share a clip of her chat.

“Thank you so much for today @TherealNihal and @bbc5live,” she wrote online, in view of her 139,500 followers.

The full interview is available to listen to on BBC Sounds.