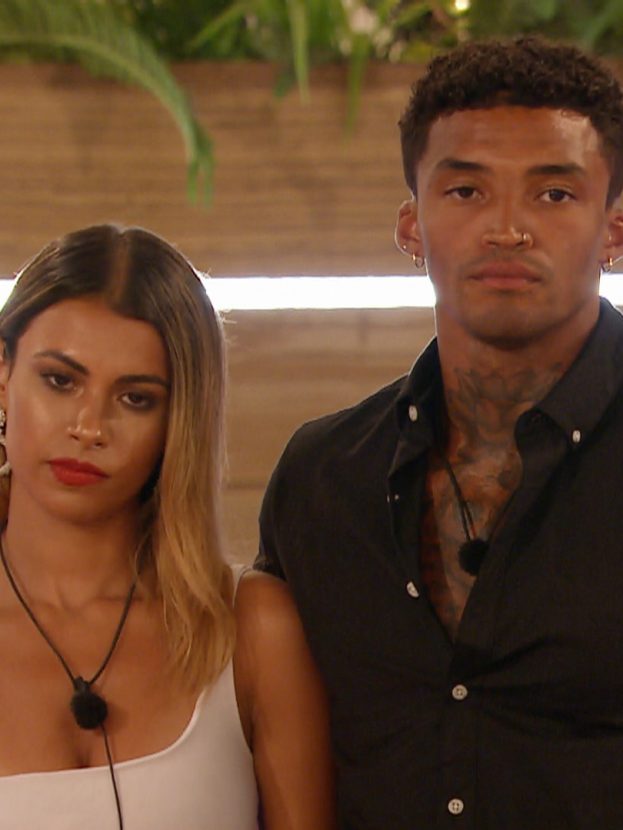 After spending a few days away from Amber, Michael decided he had more in common with 22-year-old Joanna, who he ended up kissing.

After their snog, he told the lads, ‘Found me head, it’s firmly back on me shoulders.’

Meanwhile, poor Amber couldn’t wait to get back to the main villa to be reunited with her man.

After walking in to find him recoupled, fans got a teaser for tonight’s jaw-dropping episode which shows the fiery fall out. 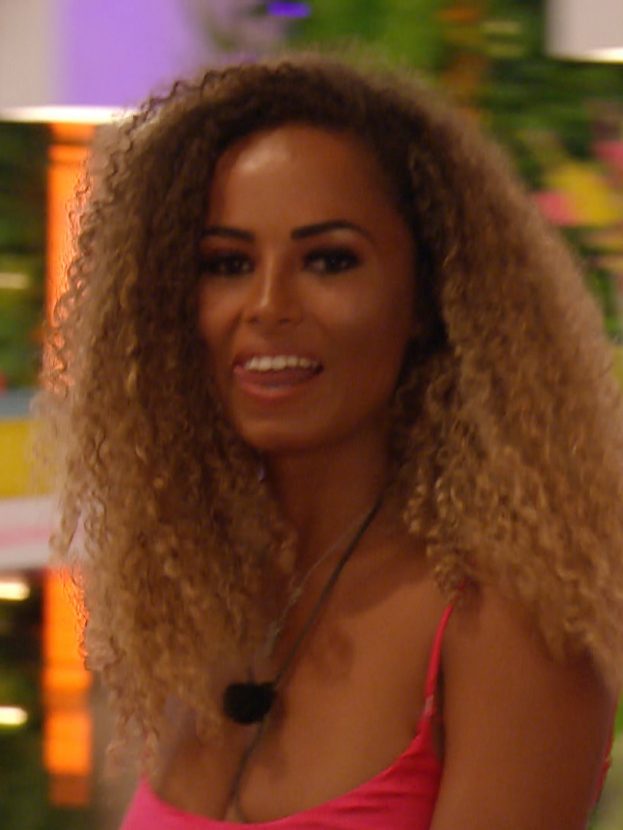 Amber and Michael can be seen screaming at each other before loyal pal Anna also wades in to tell him off.

But while fans felt sorry for Amber, they also blasted Anna for yelling at him, especially because she’d just dumped Jordan for basketball player Ovi. 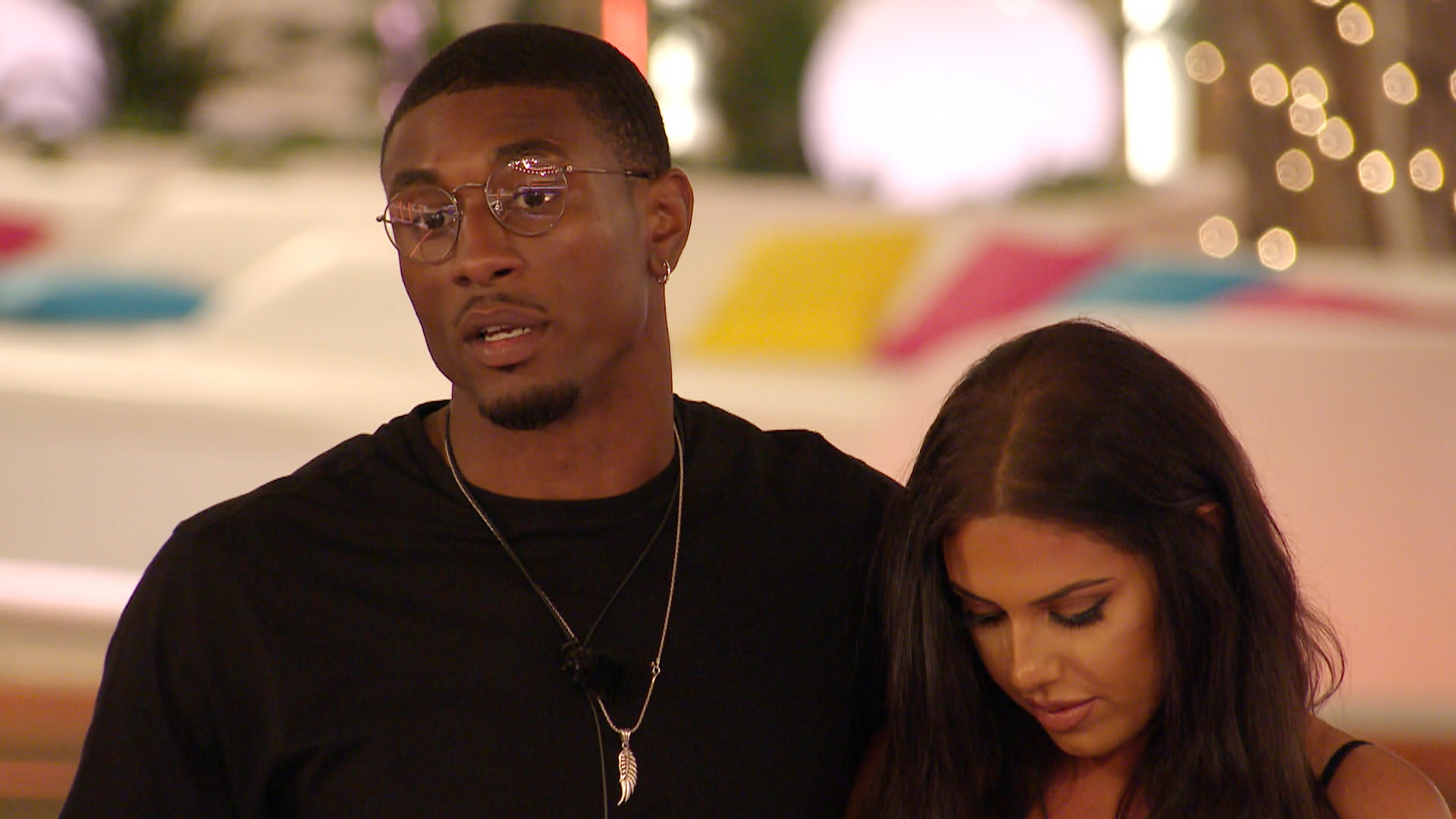 A second accused the pair of bullying, writing, ‘One rule for Amber/Anna and their pack of Bully’s and another rule for Michael and a set of seemingly nice lads…#loveisland.’

Things are also going to get very awkward for Amy and Curtis after he reveals his feelings have changed towards her.

At this stage, the only couple that seem to have a chance in taking home the £50k prize money are Tommy and Molly-Mae.

After a brief wobble where a tearful Molly thought the boxer had dumped her, the pair couldn’t have looked happier when they reunited along with stuffed bear Ellie-Belly.

‘Stop the show. I sobbed at Tommy with Molly Mae’s teddy. Winner of love island 2019 is them. #loveisland,’ another Love Island fan tweeted. 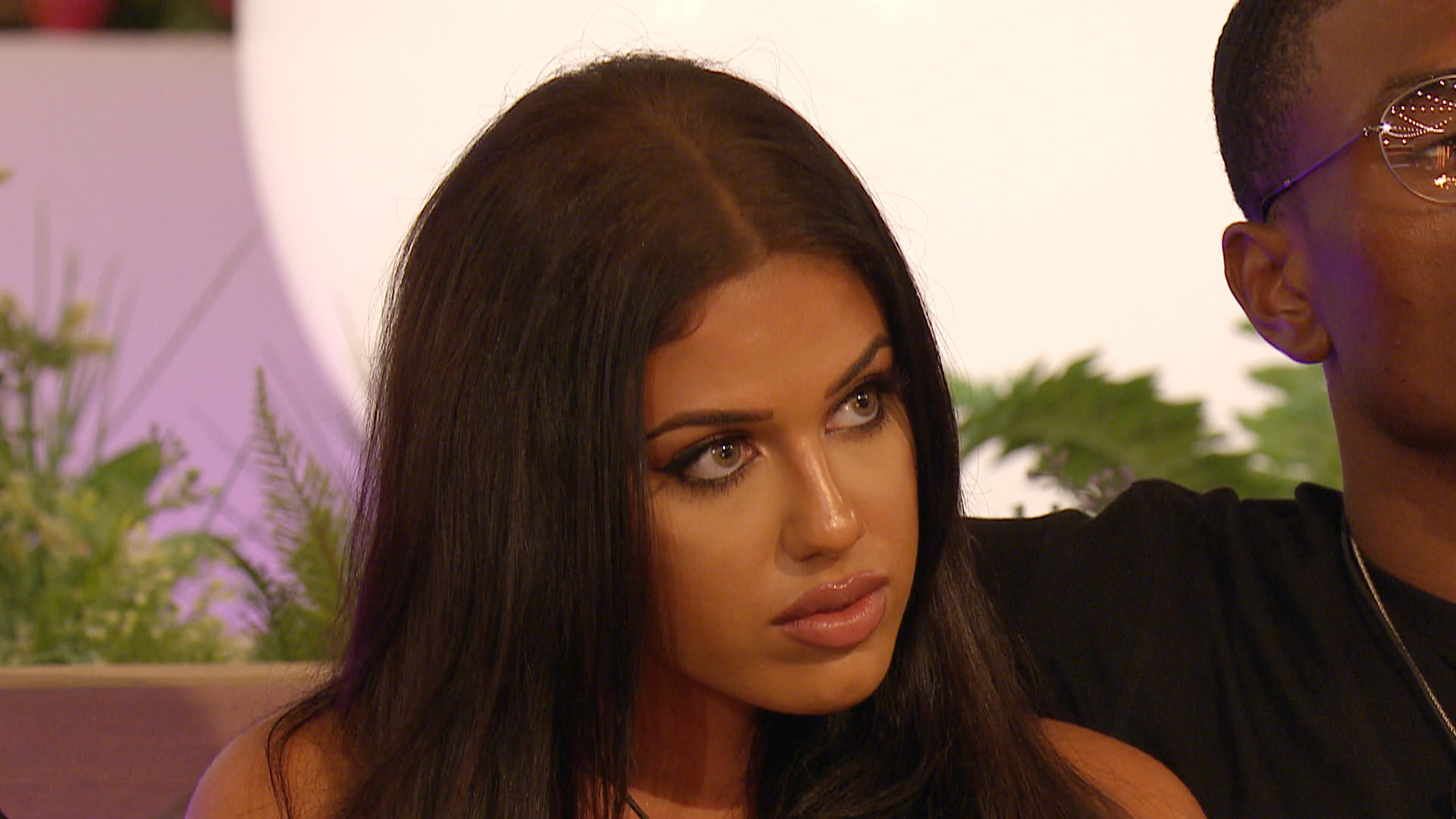 ‘I’m pretty sure we just witnessed the winners of love island 2019 Tommy and Molly Mae, you guys #loveisland #bringmethetissues,’ wrote a second.

The show also saw six islanders get dumped from the villa.

Stevie, Dennon, Dan Rose, Lavena Back, Nabila Badda and Maria Wild have all left after failing to couple up with anyone.