Love Island’s Dr Alex speaks out on ‘exodus’ of NHS staff thanks to Brexit: ‘Frightening’

Dr Alex George appeared on Love Island last year but after his stint on the ITV2 show, he returned to his day job, a doctor in the A&E department at the University Hospital Lewisham.

The star has now spoken out on how his NHS department has been affected by Brexit.

Alex admitted the current situation is “frightening” as there’s been a mass departure of international staff in the NHS.

“My concern is the exodus of internationals working in our department,” he spilled in an interview with the Express.co.uk.

My concern is the exodus of internationals working in our department

“Some of the Spanish, for example. have gone back,” he said. “We’re definitely going to lose staff because of it.”

The reality star added: “Quite frankly, that’s frightening because we don’t have enough staff as it is. It’s a real worry.”

The doctor, who was born in Carmarthen, Wales, said he is also “frustrated” at not seeing any of the money pumped into the NHS on the frontline.

“What frustrates me is you have politicians saying they’re pumping all this extra money in for the NHS and we are not seeing it,” he said.

“We think, where is the money going? It should be on the front line, nurses, doctors, facilities but I think it goes to management level, from a doctors perspective.”

Alex also reflected on his time in the Love Island villa, as he spoke about this year’s series. 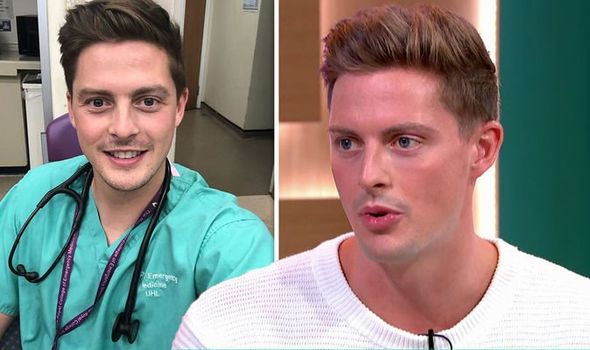 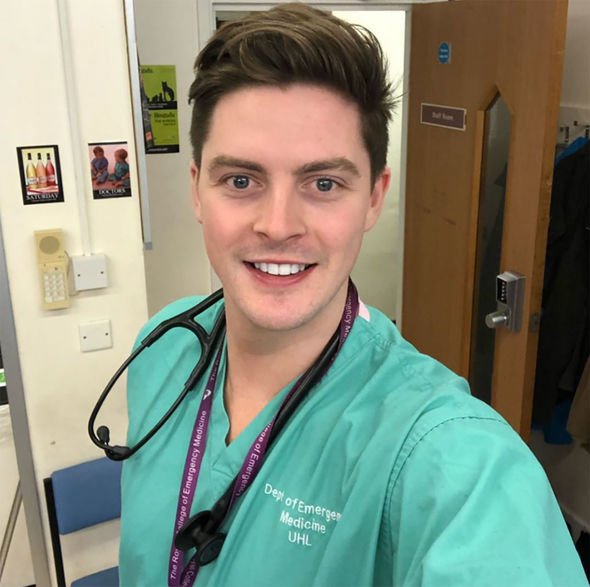 “This year was good, much more drama filled!” he said.

Alex continued: “Our year had more funny moments, I might be wrong, but we seemed closer as a group.

“It was a great series, in terms of drama, way more dramatic than our year.”

Alex said his “heart was racing” when he watched it, as it brought back memories of his time on the ITV2 show.

“My heart was going, you go and enjoy it and you realise it’s something unique and different but i wouldn’t say I want to dive back into the villa,” he divulged. 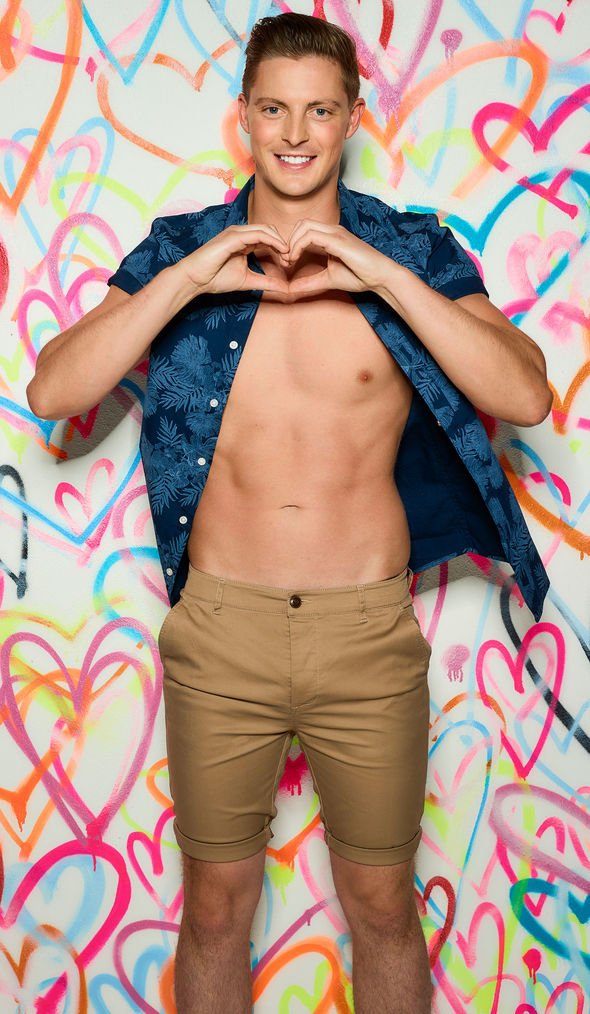 “My heart was racing for them,” he said. “I didn’t have the greatest of entrances into the villa, other than that it was good.”

Meanwhile, Alex has partnered up with Facebook Messenger, promoting their new Unsend button.

The feature allows users to remove a message after it’s been sent within a limited amount of time.

“Sometimes we send the wrong messages to the wrong people. It’s to get people out of those cringey moments, for example if you send your mum a message you didn’t mean to.

“You can now unsend it otherwise it can be embarrassing, can put you in an awkward position.”