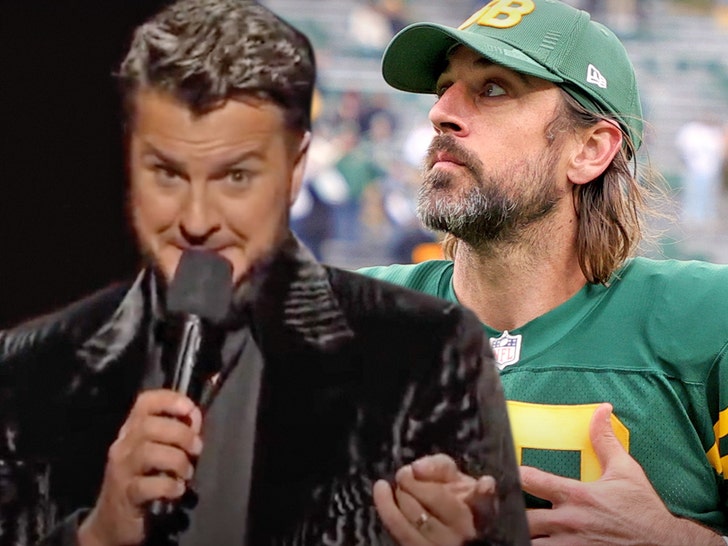 Ya can’t even get through a country music awards show without hearing about Aaron Rodgers … ’cause the Green Bay Packers QB’s COVID-19 drama was the butt of a joke during Luke Bryan‘s opening monologue.

The country singer welcomed the crowd at the 55th Country Music Awards Wednesday night by thanking everyone for going through the proper protocols to be present for the event … which turned into the perfect opportunity to poke fun at the NFL MVP.

“Rest assured, we’re following all the health protocols to keep everyone safe,” Bryan said. “And, it is so great to be here with all my favorite artists, tested and together … or immunized???”

Of course, Bryan’s line is mocking Rodgers’ now-infamous response to questions surrounding his COVID-19 vaccine status back in August … when he did not say he got the jab, but rather was “immunized.”

Most people brushed over the comment, thinking he was vaxxed … but Rodgers’ status came to light when he tested positive for COVID-19 last week.

A couple ‘Pat McAfee Show’ appearances later, Rodgers has since apologized for misleading people with his initial response … but that hasn’t stopped the jokes and criticism from pouring in. 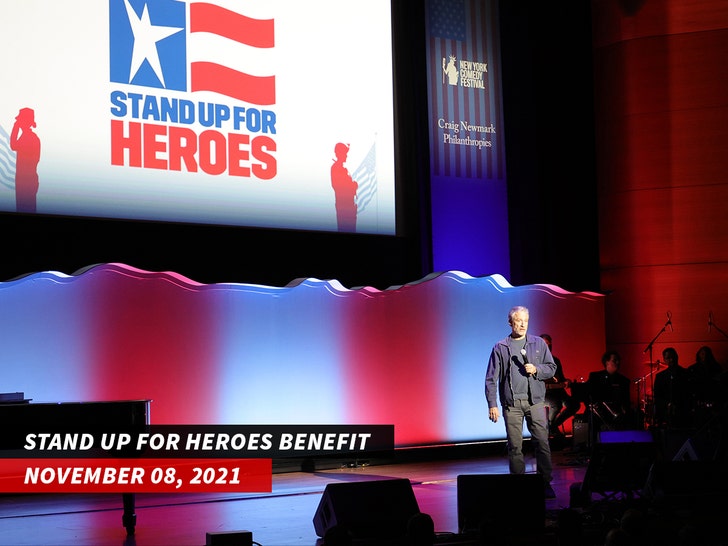 Earlier this week, Jon Stewart railed AR12 at the Stand Up for Heroes event in NYC … and Howard Stern said he would kick the QB out of the NFL if he were Roger Goodell.

Even Mark Hamill got in on it, tweeting his displeasure with Rodgers rocking a Star Wars hoodie during his McAfee interview … saying, “Of all the sweatshirts he could have worn, he had to take full responsibility in THAT one?”