Home » Celebrities » Man Gets No Prison Time For Torturing Teenage Girl, Holding Her In a Dog Cage

Man Gets No Prison Time For Torturing Teenage Girl, Holding Her In a Dog Cage A 33-year-old Georgia man will serve no prison time after keeping a teenage girl in captivity for a year, imprisoning in a dog cage and allegedly forcing her to have sex with him against her will.

On Thursday, Michael Wysolovski pleaded guilty to first-degree cruelty to children and interstate interference with custody. He was sentenced to 10 years probation and eight months in prison, though the judge said that since he had already served prison time in the lead-up to his trial, he had already completed his sentence. Wysolovski will also have to register for the sex offender database for life.

Wysolovski initially met the then-15-year-old girl in an online anorexia support forum, where she expressed her unhappiness with her life and her desire to run away from home. The two corresponded for a year until Wysolovski traveled to her hometown of Charlotte, North Carolina, to pick her up and bring her back to his home in Duluth, a suburb of Atlanta, Georgia. (The girl was 16 at the time, the official age of consent in Georgia, so Wysolovski was not charged with child molestation.) 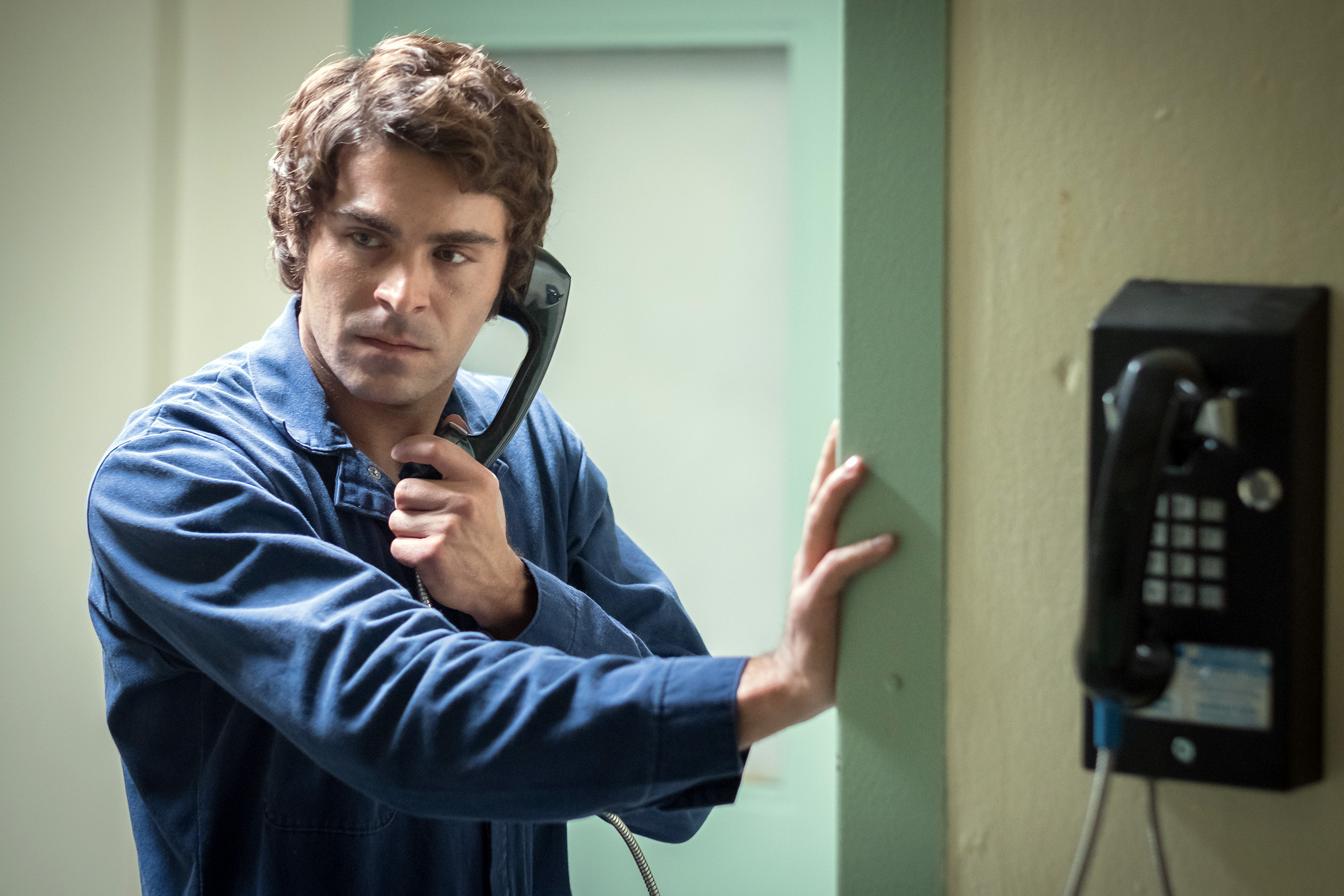 After California Synagogue Shooting, 8Chan Is Back In the Spotlight

According to testimony from the victim’s father, the girl was found extremely malnourished, and Wysolovski had kept her in a dog cage, leading her to develop ringworm and back problems. She later told the court that Wysolovski had submitted her to water torture, which led to her developing a debilitating fear of baths and showers; she also said that he used her eating disorder against her, severely restricting her food intake, telling her how many calories she was allowed to consume, and repeatedly telling her that no one would ever love her if she gained any weight. During her victim statement, she held a stuffed animal and cried as she spoke of the trauma Wysolovski inflicted, which she said was “beyond imagination.”

“He manipulated me heavily, taking advantage of my mental illness to push me closer to his desires,” she said.

Wysolovski is the latest example of men who have received relatively light sentences following brutal allegations of sexual assault. Most recently, Shane Piche, a 26-year-old bus driver in New York, was spared jail time — and, unlike Wysolovski, did not have to register for an online sex offender database — after raping a 14-year-old girl, a sentence that infuriated the victim’s parents. Unlike that case, however, Wysolovski’s victim and her family told the Atlanta Journal-Constitution that they did not want to undergo the additional trauma of a trial, and were thus satisfied with the sentence. Prosecutor Michael DeTardo also said that the “grey area” of Wysolovski’s BDSM relationship with the victim meant that he was not confident a jury would convict him of all charges if the case went to trial.

In a brief statement to the judge at sentencing, Wysolovski said little, other than that he thought he was “helping” the victim escape a hostile home life. Gwinnett County Superior Court Judge Timothy Hamil, however, didn’t buy this argument, declining Wysolovski’s request to be classified as a level one offender, which would have allowed his guilty plea to be expunged from the criminal record upon completion of his sentence.

“I can’t see even the most twisted definition of what you did as help … I don’t see any emotion from you,” Hamil said in response. “I don’t see any remorse.”