A man who kidnapped a bus full of school children and buried them alive could soon be walking free.

In 1976, Frederick Newhall Woods (above) was part of a monstrous trio who abducted 26 kids, aged five to 14, and their bus driver in California in one of the biggest kidnapping plots in US history.

The now-70-year-old and his accomplices — Richard and James Schoenfeld — hijacked the bus in the town of Chowchilla. They transferred the youngsters and the driver into vans, then drove the captives 100 miles away to Livermore.

In a move apparently inspired by the movie Dirty Harry, all 27 hostages were then buried alive in a quarry owned by Woods’ father while the trio demanded a $5 million ransom from the state Board of Education. The children and driver spent 16 hours underground but were able to dig themselves out and escape as the kidnappers slept.

Wood, Richard, and James — who all came from wealthy San Francisco Bay Area families — pleaded guilty to kidnapping and were each handed 27 life sentences without the possibility of parole. However, the sentence was overturned at an appeals court, and the trio were given the right to apply for parole.

Richard was paroled in 2012, while James was released in 2015. Now, Woods has been granted parole after 46 years behind bars. He reportedly first became eligible back in 1982 but wasn’t approved until his 18th hearing on Friday, according to Joe Orlando of the California Department of Corrections and Rehabilitation.

Woods apologized for his actions Friday, telling the parole panel that he “had empathy for the victims which I didn’t have then.” He said:

“I’ve had a character change since then. I was 24 years old. Now I fully understand the terror and trauma I caused. I fully take responsibility for this heinous act.”

In 2015, several victims of the kidnapping, who are now adults, told CNN they still had anxiety and nightmares from the incident. Darla Neal, who was 10 at the time, said her “extreme anxiety” made it impossible to function normally.

She told the outlet:

“I’m overwhelmed to the point that I had to leave work. I tell myself I should be able to shake this off and deal with it. Yet here I am, a mess.”

What do U think about this? 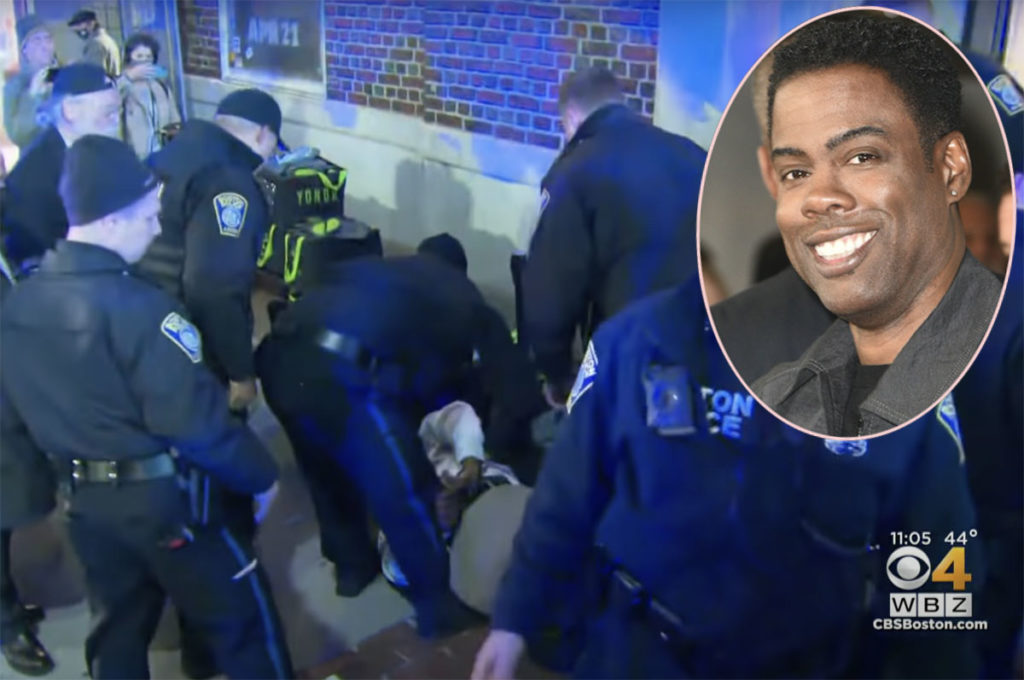 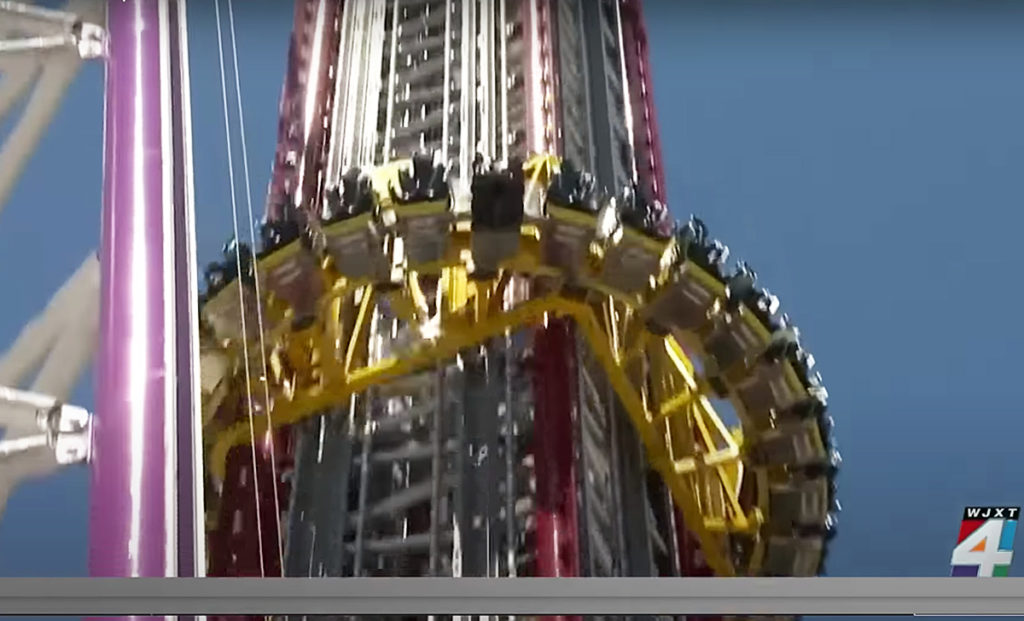 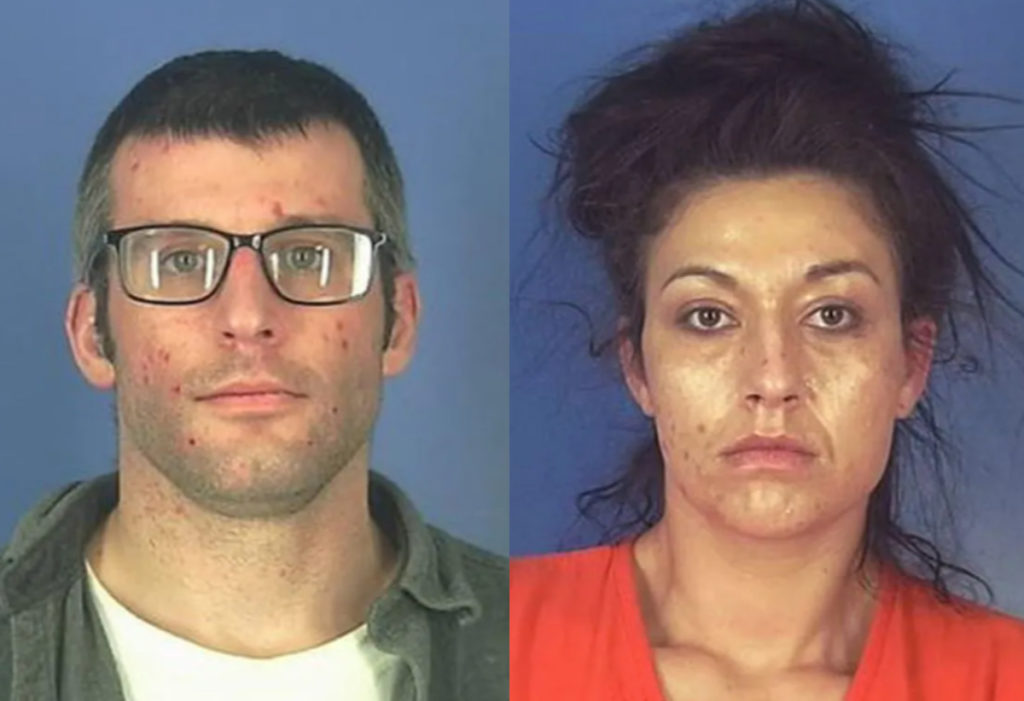 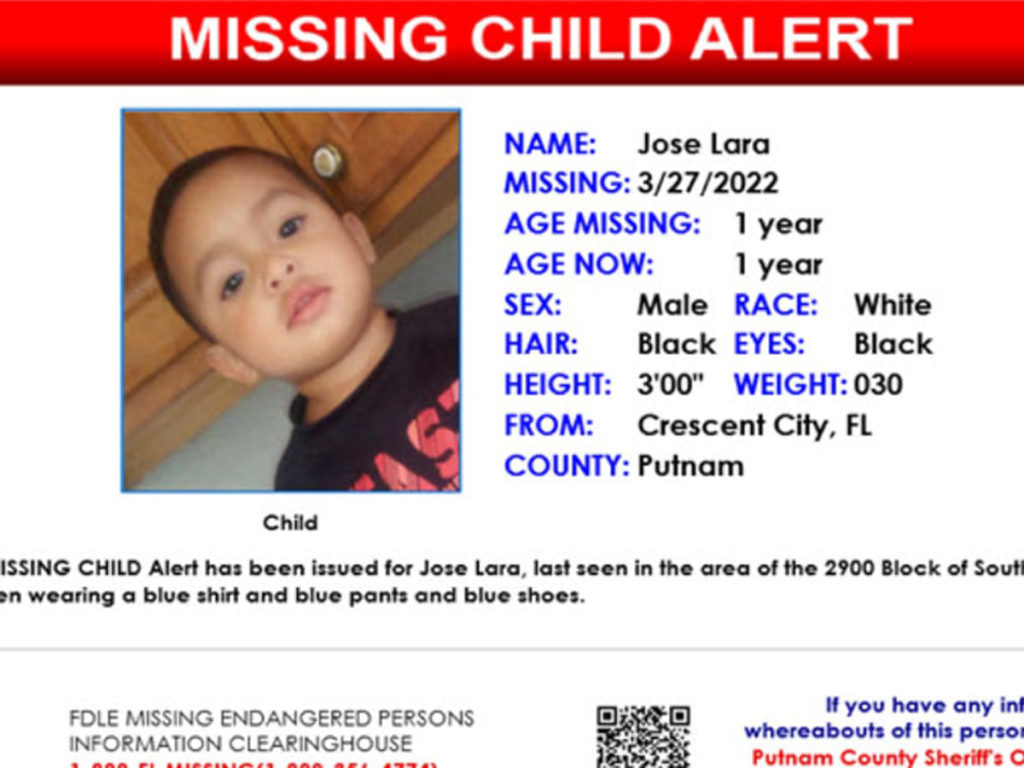