Home » Celebrities » Matt Lucas discovers family link to tragic Anne Frank in new Who Do You Think You Are?

Matt Lucas discovers family link to tragic Anne Frank in new Who Do You Think You Are? 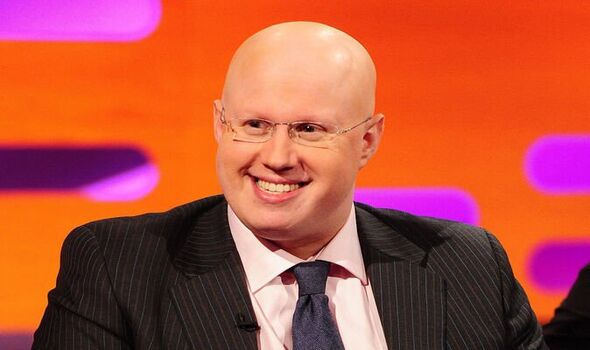 The Great British Bake Off host, 48, travelled to Amsterdam – where Anne and her family hid from the Nazis – while filming an episode of BBC One’s Who Do You Think You Are?

Matt’s ancestor is Werner Goldschmidt, who is his grandmother’s cousin.

Werner was trusted by the Frank family as they left a note with instructions to give their cat to a neighbour as mentioned in Anne’s diary.

Matt said: “My ancestor would have known Anne Frank, and Werner is actually mentioned in the diary. It’s the one story everyone knows if you know no other story, that story about what happened to the Jews in World War Two, you know the story of the Frank family. I read it when I was younger and never realised she was talking about a relative of mine.”

Anne’s diary was written whilst in hiding from the Germans and has become one of the world’s most famous books.

Matt said: “He didn’t necessarily know that they were about to go into hiding, so he was lurking around slightly unwelcome the night before they were going.”

“He wasn’t to know this momentous event was taking place.”

During the Nazi occupation of Holland, the Frank family moved into a secret annex for two years before being captured and sent to concentration camps.

Anne fell ill with typhus fever and died at the age of 15 in Bergen-Belsen, Germany, in 1945.

During the recording of Who Do You Think You Are? Matt travels from Amsterdam to Berlin to learn more about his beloved grandmother Margot, who came to the UK in 1939 as a Jewish refugee.

The Little Britain star  was “really close” to his grandmother until her death in 1999 and says he had been vaguely told about some of his family dying in concentration camps but had no details.

Matt further discusses how upsetting it is to discover that that Werner and other relatives had perished in the camps.

“Where you are born and what your religion is, that lottery determines your fate, and it is not a lottery you even choose to play.”

“There is always a risk as a Jew that, because this is recent history, it could happen again. It is so important to tell these stories. I feel very lucky I have had this opportunity.”