Pete Buttigieg’s profile is rising within the Biden administration, thanks in part to passage of the $1.2 trillion infrastructure bill.

As secretary of transportation, Buttigieg will play a key role overseeing how that money is spent. But that’s not the only reason Buttigieg’s being talked about lately. There’s also Beltway speculation about him following President Biden into the White House in 2028, or in 2024 should the president not seek re-election.

“While Buttigieg says he’s not contemplating the race to be Biden’s successor,” Politico reported in a recent article, “inside the West Wing, others are imagining it for him.”

He lost the Democratic presidential nomination to Biden in 2020, but performed way beyond just about everyone’s expectations, given that his experience consisted of serving as mayor of South Bend, Indiana. The Oscar-contending documentary Mayor Pete, directed by Jesse Moss, goes behind the scenes on Buttigieg’s long shot bid for the nation’s highest office. 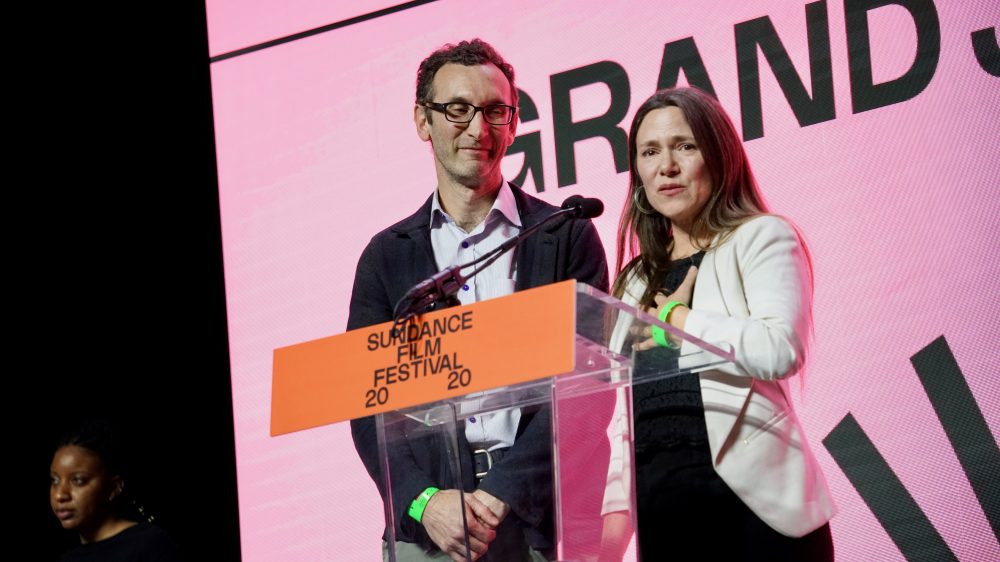 “One of the reasons I wanted to make the film,” Moss tells Deadline, “is there seemed to be something almost Frank Capra-esque about this notion that a small town mayor could run for president and be competitive.”

There was another improbable aspect to Buttigieg’s candidacy, of course. He was running to be the first openly gay nominee of a major party.

“I knew that Pete was unusual in many respects–his youth, his Rust Belt profile, the fact that he was a gay man,” Moss comments. “Obama’s victory and Trump’s victory in 2016—these were unconventional candidates in some ways. What Pete was proposing to do was presumptuous, maybe, but we knew that the norms of American politics have been effectively shattered and I thought, well, maybe he can put together a credible campaign.”

“It was very exciting to be on that rocket ship,” Moss recalls. “He did quickly become a credible candidate.”

Buttigieg’s strengths were a calm demeanor and rational thought-process, a sharp contrast to the id presidency of Donald Trump. But he struggled to share a more emotional side of himself (more of a requirement for Democratic candidates, seemingly, than Republican ones). If Buttigieg appeared emotionally opaque, there was a reason for it, as his husband, Chasten Buttigieg articulated. Pete had spent much of his life suppressing his sexuality.

“He did everything to climb every ladder without being his authentic self,” Chasten says in Mayor Pete.

Chasten is almost as much the star of the documentary as his husband.

“One thing that I really connected with immediately, and I hadn’t expected, was Pete’s relationship with Chasten and just Chasten himself as a subject,” Moss says. “I met Chasten, I think, on my first shoot, and I suddenly saw in their relationship something very special. I had been very focused on the politics of the story, but meeting Chasten and seeing them together, something both old fashioned and very new about this gay couple, this married gay couple doing this thing together. I thought, ‘This is something I can connect with. Regardless of the political outcome, this feels special to me.’”

Pete and Chasten come across as a reassuringly boring couple—reassuring in the sense that their very ordinariness preempted criticism from opponents who might try to depict them as living some sort of alien “lifestyle.” Moss filmed the pair going on a date night to Dairy Queen, about as daring as the vanilla ice cream served at that establishment.

Chasten possesses an outgoing personality better suited to retail politics, perhaps, than his spouse’s. Pete—a polyglot who attended Harvard and Oxford universities—calls himself an introvert. In his 2019 autobiography Shortest Way Home, Buttigieg describes adjusting to the ceremonial aspects of serving as mayor of South Bend, writing, “Introvert that I am, I even came to love a good parade.”

“They’re very different people,” Moss observes of Pete and Chasten Buttigieg, “their personalities and how they express themselves and their identities. Obviously, they connect with each other as couples do, but in ways that are sometimes evident, sometimes mysterious. But I love that they were so different and that their difference is very clear in the film and also their connection and love for each other is clear in the film, too, hopefully. I liked that I could make that a core part of the story that we were telling.”

Buttigieg won the Iowa Caucuses, but because of foul ups with tabulation, the results were not immediately clear and that detracted from the surge he might otherwise have gained from the win. His candidacy ultimately ran aground in South Carolina, where Buttigieg struggled to find much support among African American voters critical in that primary. Biden stomped his opponents in the Palmetto State, an electric jolt that sped him toward the Democratic nomination. 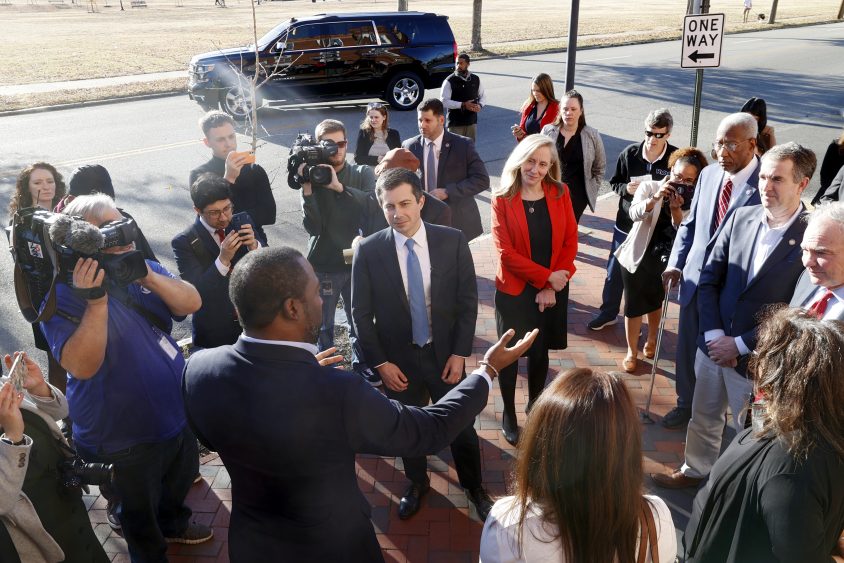 (Perhaps with an eye to shoring up African American support for the future, Secretary Buttigieg toured a historically Black neighborhood in Richmond, Virginia on Friday as part of efforts to highlight the benefits of the Infrastructure Investment and Jobs Act. The bill includes money to reconnect the neighborhood, cut in two by a freeway built in 1955. “Transportation should always be about connecting, never about dividing,” Buttigieg said in remarks that sounded ripe for repurposing, at some later date, for a campaign stump speech).

On March 1, 2020, within days of the South Carolina primary result, Buttigieg announced an end to his presidential bid.

“At the moment when things came apart for the campaign and he came up against that hard wall in South Carolina, and he dropped out, I thought, is he going to push me away?” Moss remembers. “This is hard. This is the end of the journey for him. And I kind of get it if he was just like ‘Jesse, I’m done,’ but he really allowed me to stay close to him… I think there was a relationship of trust there. So, I was really happy that I could be present for that, the very end of the campaign, which was quite moving.”

Moss says Pete and Chasten Buttigieg occasionally asked him for a few moments of privacy—“That happens on any film,” the director notes—but he was never told to steer clear of any topics.

“Nothing was off limits. You see that I was able to film a debate prep, which I think is unprecedented, and it was a real commitment on Pete’s part to be open,” Moss comments. “The access was incredible… There were no red lines drawn.” 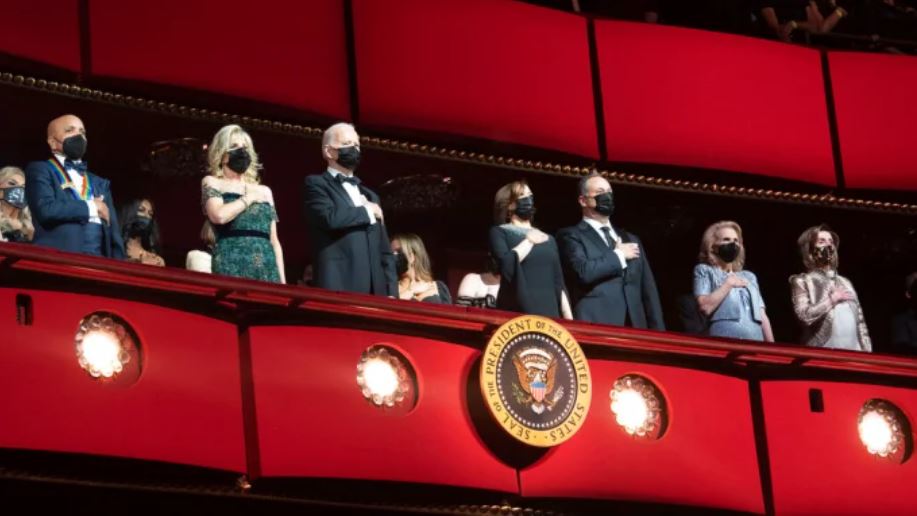 ‘Mrs. Doubtfire’ Broadway Review: What A Drag It Is When A Premise Gets Old 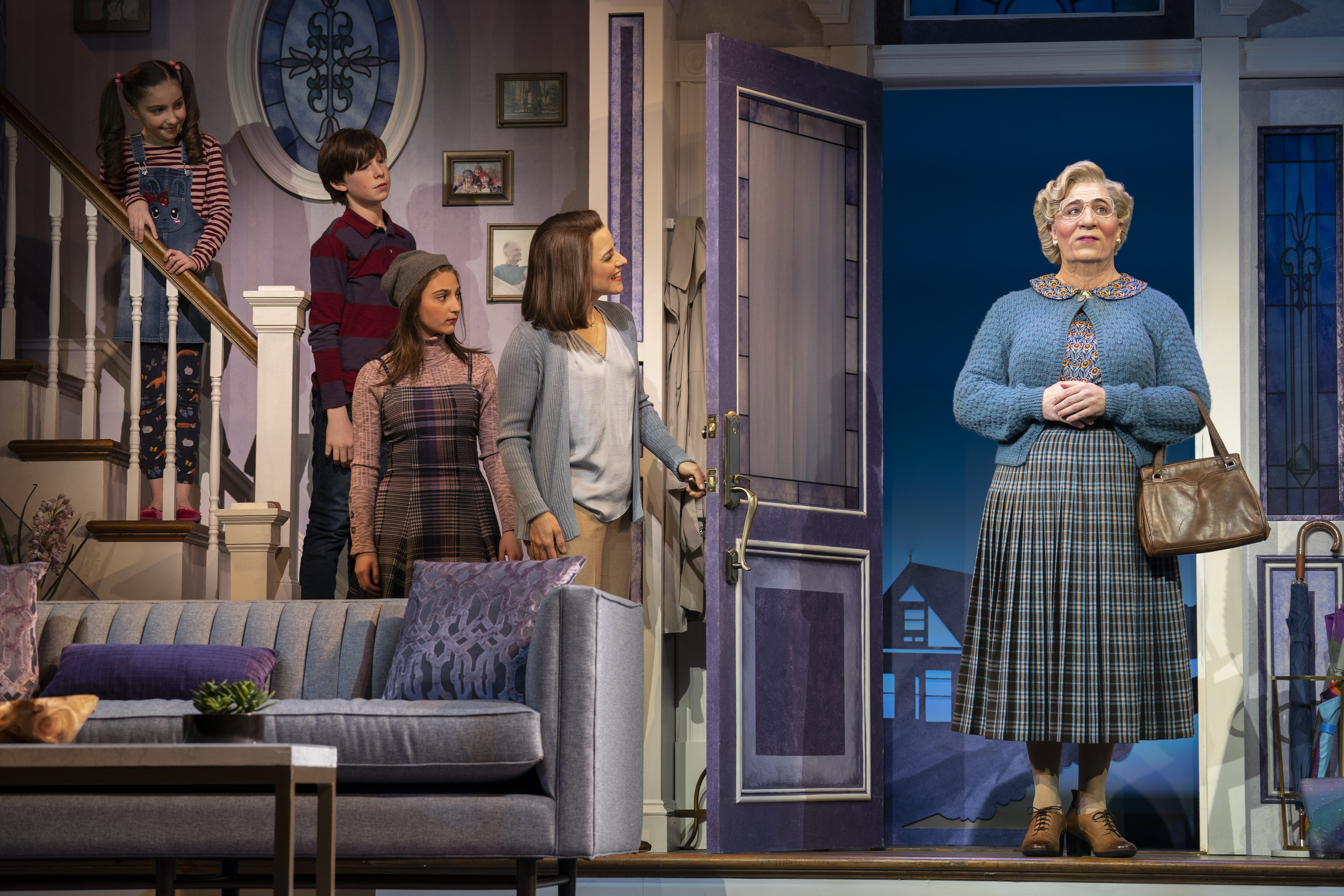