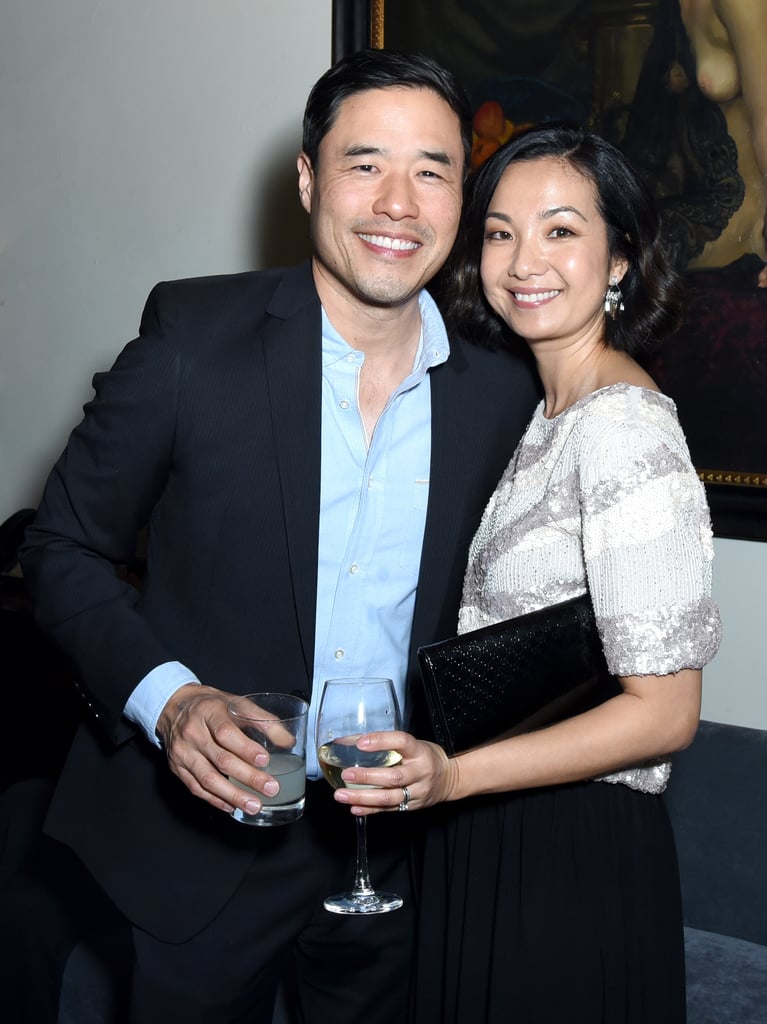 Randall Park is a comedy icon, but he’s not just an actor and funnyman: he’s a dad, too! Ruby Park, born in 2012, is the daughter of Park and his wife, fellow actor Jae Suh Park.

Randall is famous for playing another dad on television — Louis Huang in “Fresh Off The Boat” — and Ruby was born three years before he landed the role. From the sound of things, the part actually helped Randall to be a better father in real life. “I was so lucky to be playing this particular character during that time in my life and my daughter’s life because it really served as a model for me to work hard but also to never forget to spend time with family,” Randall told StarLifestyle in 2020. Louis, he said, reminded him of what really matters. “He’s very connected to his wife and children. He has a very positive outlook on life and he’s just so full of love,” he said. “I’ve never played a role for that long. I will carry him with me for the rest of my life.”

As of 2022, Randall is starring in a slightly less fatherly role, playing the very single Timmy Yoon on Netflix’s “Blockbuster,” out Nov. 3. But while his character is struggling to keep the last Blockbuster afloat and nursing a decades-long crush on a fellow employee, Randall’s real family life seems to be going strong.

At 10 years old, Ruby is still too young to have developed a major public persona for herself, and her parents seem to be prioritizing giving her a “normal” childhood without the worries of the spotlight. Still, they occasionally share details and pictures of their beautiful family — here’s what we do know from what they’ve chosen to share.