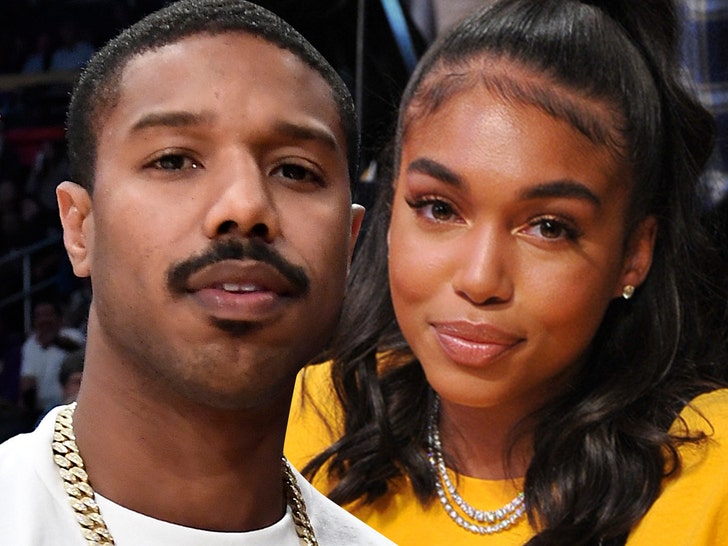 Michael B. Jordan and Lori Harvey are throwing their hats in the Hollywood power couple ring … after going Instagram official with their coordinated, Hallmark-y posts.

MBJ and Steve Harvey‘s daughter each made calculated moves and posted pictures of each other Sunday in close embraces. Michael’s post included a gallery of 3 pics … while Lori went with a single shot of her smiling while Michael kisses her cheek.

Michael didn’t caption his while Lori’s simply included a heart … about as official as it gets, but of course, we’ve all known.

Their hook-up first went public when they arrived together in Atlanta ahead of Thanksgiving weekend. 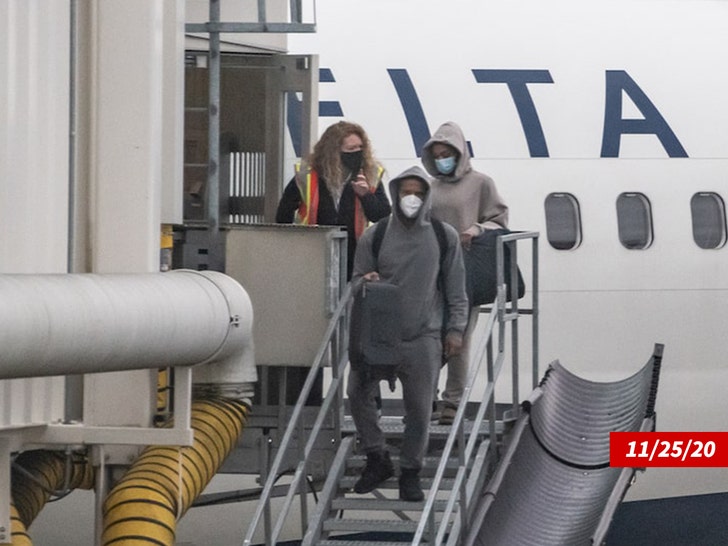 There have been other public hangouts since then … so, the IG posts were hardly a revelation. It’s more like a public commitment on their part.

Good for those kids.