Home » Celebrities » Miley Cyrus narrowly avoids man trying to force a kiss, grope her while she was with husband Liam Hemsworth

Miley Cyrus narrowly avoids man trying to force a kiss, grope her while she was with husband Liam Hemsworth 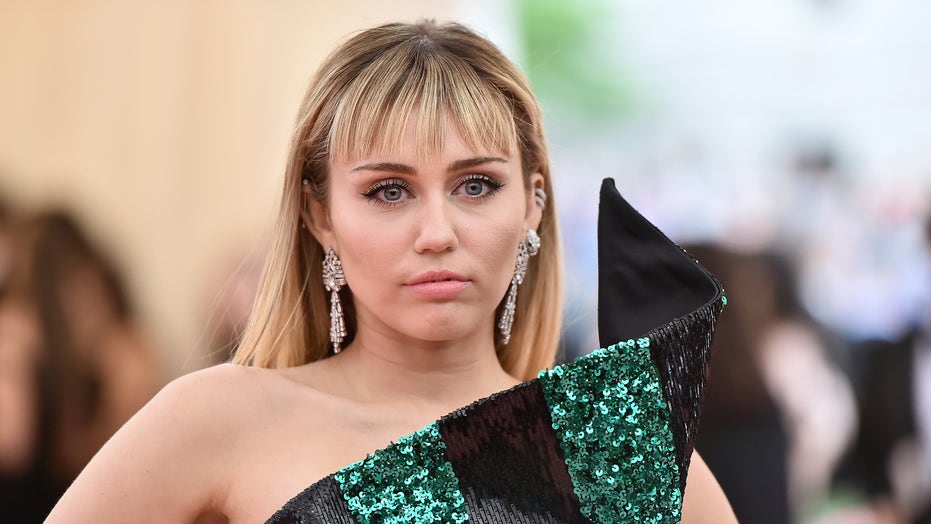 A fan took things too far with Miley Cyrus by groping her and trying to kiss her as she was walking to her car with husband Liam Hemsworth.

A video surfaced online that shows the “Malibu” singer trying to get through a sea of fans and photographers with her husband while in Barcelona, Spain over the weekend.

So far, the 26-year-old singer has not commented on the moment publicly. Instead, her social media has been devoted to promoting her new EP “SHE IS COMING,” which dropped Friday. It's reportedly the first of three, six-song EPs the songstress plans to release before the year’s end.

"SHE IS COMING" is an EP, or extended play, record, which is shorter than a full-length album, and contains six songs, including collaborations with drag superstar Ru Paul and rappers Swae Lee and Ghostface Killah. Cyrus promoted the new album on her Instagram account earlier this week by tagging other hip-hop artists and former Disney co-stars.