Owning his mistakes. Morgan Wallen revealed how he feels about cleaning up his image in his first televised interview since making headlines for using the N-word in February.

The country crooner, 28, acknowledged that some people might think his interview with Good Morning America is just a “performance” or an act, but he wasn’t concerned about the backlash he might receive.

“I’m not ever going to make everyone happy,” Wallen said on Friday, July 23. “I can only come tell my truth and that’s all I know to do.” 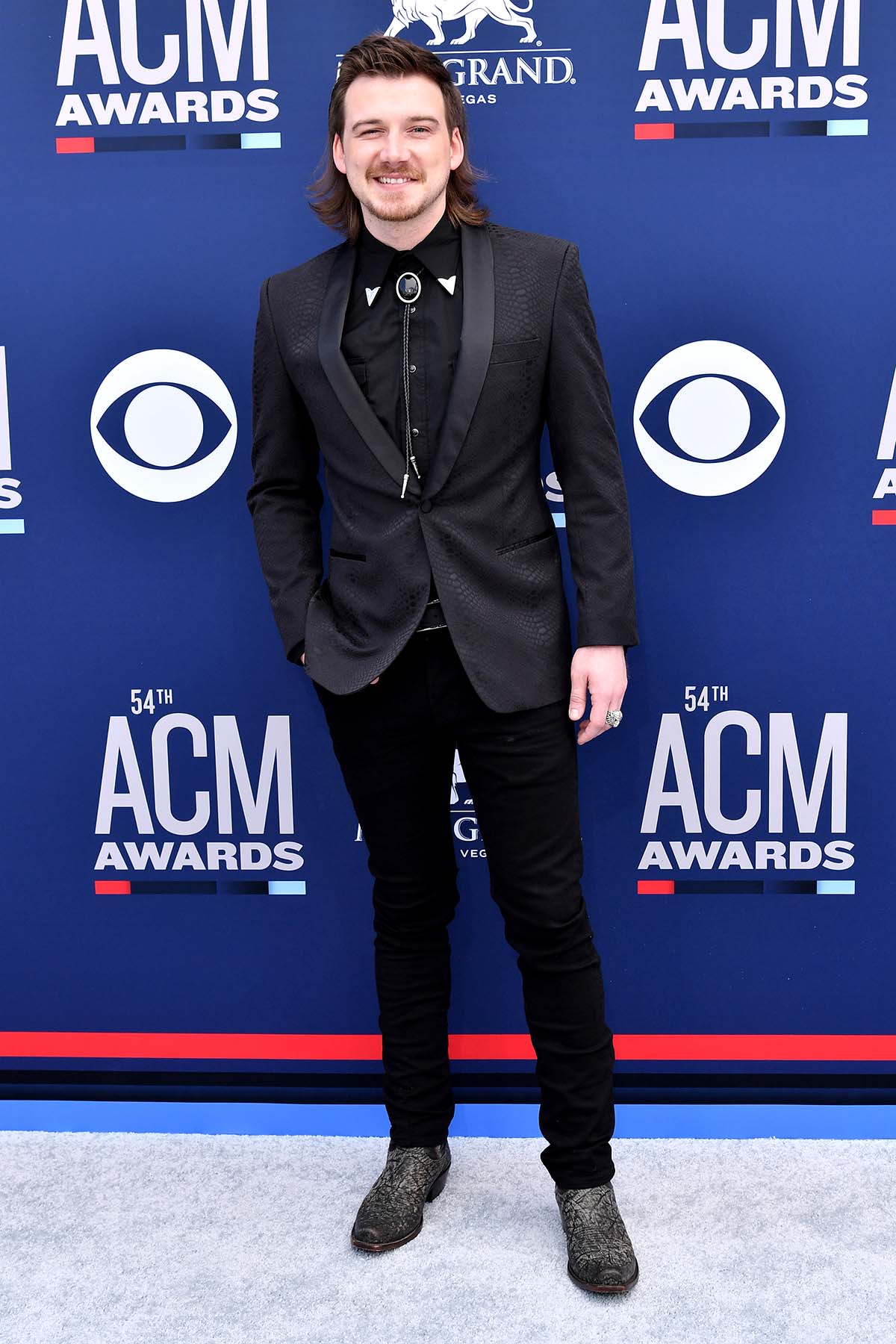 Wallen was with a group of friends during the weekend in question and they had “been partying all weekend,” he recalled. “I was around some of my friends and we say dumb stuff together. In our minds, it’s playful. It sounds ignorant but that’s where it came from.”

While he didn’t use the word “frequently,” he conceded that it was not the first time he’d said the slur. “I didn’t mean it in any derogatory manner at all,” he said. “I think I was just ignorant about it. I don’t think I sat down and was like, ‘Hey, is this right or is this wrong?’”

The Tennessee native made waves in February when he was caught on video using the N-word and several other expletives while out in Nashville. Wallen apologized the same month for using the racial slur, revealing at the time that he was nine days sober.

“I’m embarrassed and sorry. I used an unacceptable and inappropriate racial slur that I wish I could take back,” he said in a statement. “There are no excuses to use this type of language, ever. I want to sincerely apologize for using the word. I promise to do better.”

On Friday, Wallen revealed he had been in touch with a number of organizations to help him learn more about the injustices faced by people of color today, including the Black Music Action Coalition, and to recognize the history of the word he chose to use. He also admitted that he’ll never be able to fully understand the things Black people go through. 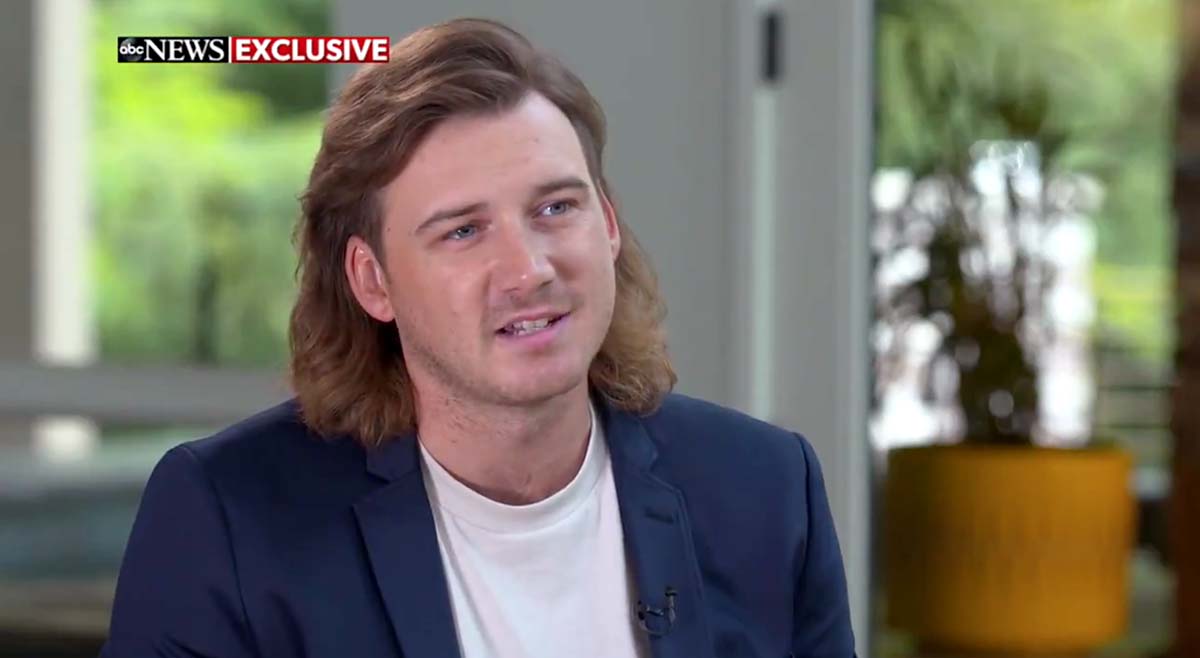 “I don’t know how to put myself in their shoes because I’m not,” he said. “I do understand, especially when I say I’m using it playfully or ignorantly, I understand that it must sound like, you know, ‘He doesn’t understand.’”

His controversial comments forced Big Loud Records to suspend Wallen’s recording contract “indefinitely” before CMT announced his performances would be pulled from their network.

The “Whiskey Glasses” singer’s music was also removed from radio stations and streaming services amid backlash for his remarks. While Wallen was banned from attending the 2021 Billboard Music Awards, he was nominated in six categories.

“Morgan Wallen is a finalist this year based on charting. As his recent conduct does not align with our core values, we will not be including him on the show in any capacity (performing, presenting, accepting),” Dick Clark Productions said in an April statement. “It is heartening and encouraging to hear that Morgan is taking steps in his anti-racist journey and starting to do some meaningful work. We plan to evaluate his progress and will consider his participation in future shows.”

Wallen went on to win three top honors at the awards show in May, including Top Country Male Artist, Top Country Artist and Top Country Album, causing some fans to think he was attempting to make a comeback.

5 Things to Know About Country Singer Morgan Wallen Amid Scandal

In June, the “Sand in My Boots” singer’s songs quietly returned to some radio stations after a four-month ban. “There was no fanfare at all when people started adding it back in,” one radio executive told Variety. “It’s been completely subdued and unnoticed. It’s like a soft opening.”

Wallen also returned to Big Loud Records’ official roster last month, but the label has yet to actively promote him or his music. In the wake of the scandal, he saw a major uptick in his record sales, and on Friday, he said he and his team opted to donate the post-video profits to social justice organizations.

The incident sparked a widespread conversation about diversity in country music. When asked if he thinks the genre has a “race problem,” Wallen told GMA, “It would seem that way, yeah. I haven’t really sat and thought about that.”