They grow up so fast!

The son of the late Naya Rivera is growing up before our very eyes.

Ryan Dorsey posted a series of sweet images to his Instagram on Tuesday celebrating Josey‘s kindergarten graduation! Wow! In the photos it appears to be all smiles and excitement as the 6-year-old looks towards his next big adventure: the 1st grade!

Ryan appears to be in as much disbelief as we are that his son is already leaving kindergarten behind in his rear view mirror:

“Can’t believe it but it’s already

My baby boy is really a big boy now and on his way to 1st grade?!”

Seriously, where does the time go?

This moment must be especially gratifying for Ryan. The 38-year-old has been trying to make it work as a single father for the last two years in the wake of Naya’s shocking death. There may have been ups and downs, but one thing that has been made abundantly clear is that he has a LOT of love for his little guy. As he penned in the post:

“@joseydorsey I love you so much and you make me so proud to be your Dad!”

Dorsey seems ready for whatever will come their way next as he added:

“Upward and onward to the next chapter my little man!!

While Naya and Ryan didn’t end up working out as a couple, they always prioritized their son. The two married in 2014 and one year later welcomed their baby boy. After about 3 years, the pair decided to call it quits on the relationship, finalizing their divorce in 2018. However, the Hollywood stars never let it get in the way of their co-parenting, and we know Naya would have been right alongside Ryan for little Josey’s graduation.

Sadly, the actress passed away in 2020, drowning during a day out with Josey on Lake Piru. The shocking incident was later settled in a wrongful death lawsuit which will award Josey compensation for having to witness the tragedy of his mother’s untimely passing. Not that anything could ever really compensate him for that…

While it has been a rough couple years for everyone involved, Ryan and Josey are at the very least able to take comfort in being around someone close to Naya: her sister, Nickayla Rivera. As you may have read, Nickayla moved in with Ryan to help raise Josey shortly after Naya’s passing. While Ryan called it “a temporary situation,” we learned as recently as January that Nickayla is still there helping out. So much devotion in this family.

While everyone surely misses Naya like crazy, life is still pushing forward. While discussing Josey in a July 2021 memoriam post, Ryan had to say to Naya directly:

“He’s such a resilient kid. He misses you but he knows he’ll see you again.”

How can something simultaneously break and warm our hearts?!

Did you realize little Josey was already graduating kindergarten, Perezcious readers? Let us know in the comments below! 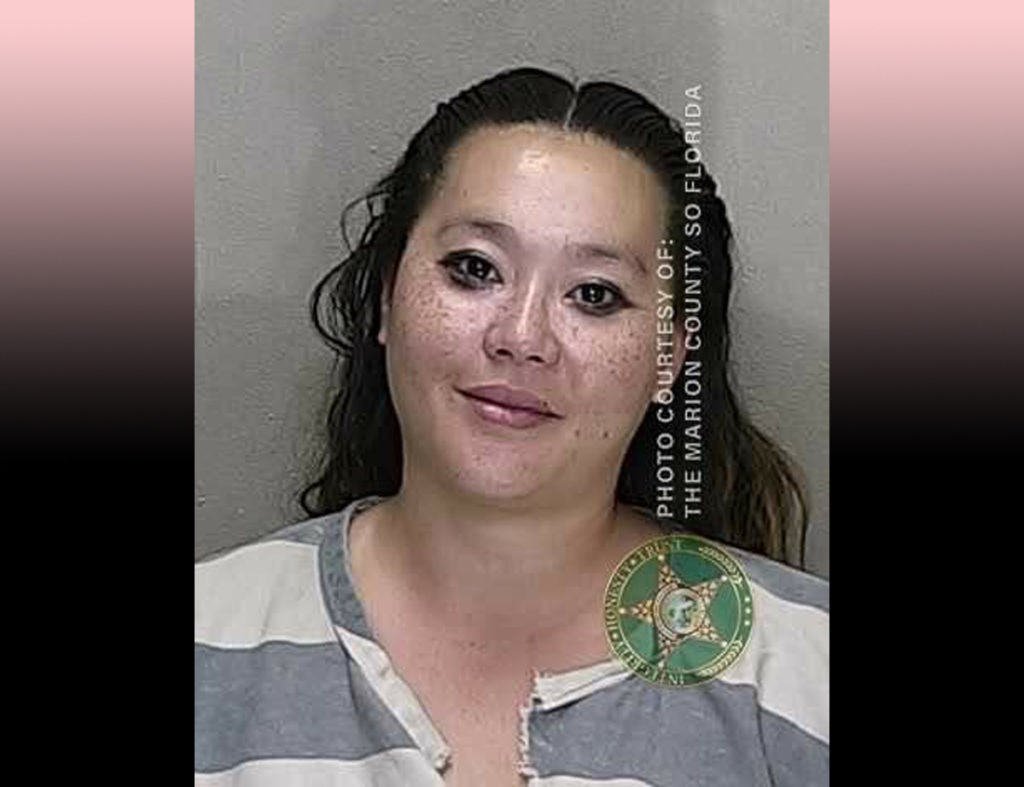 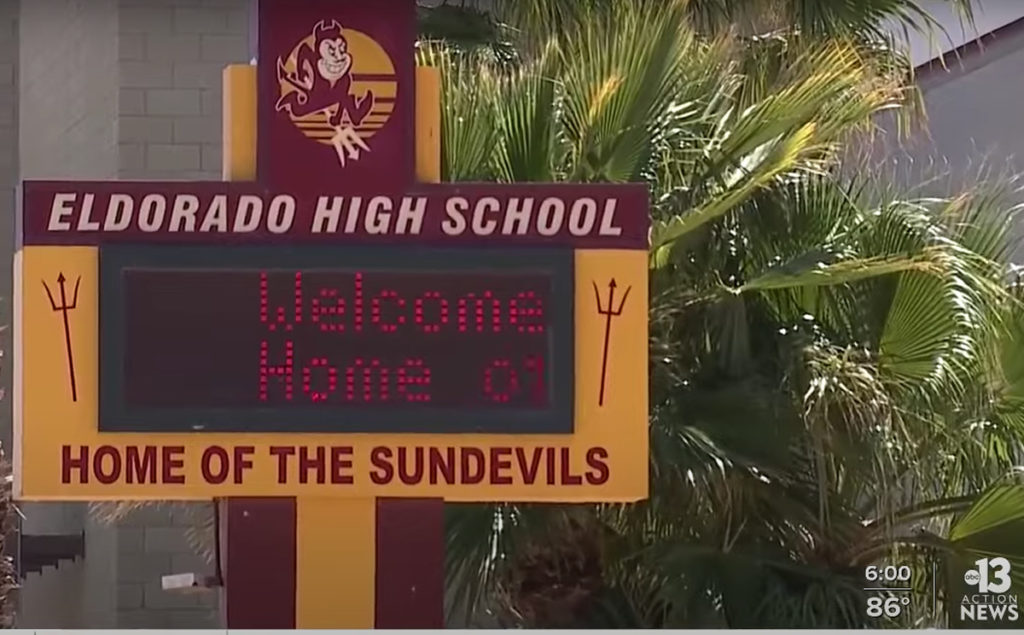 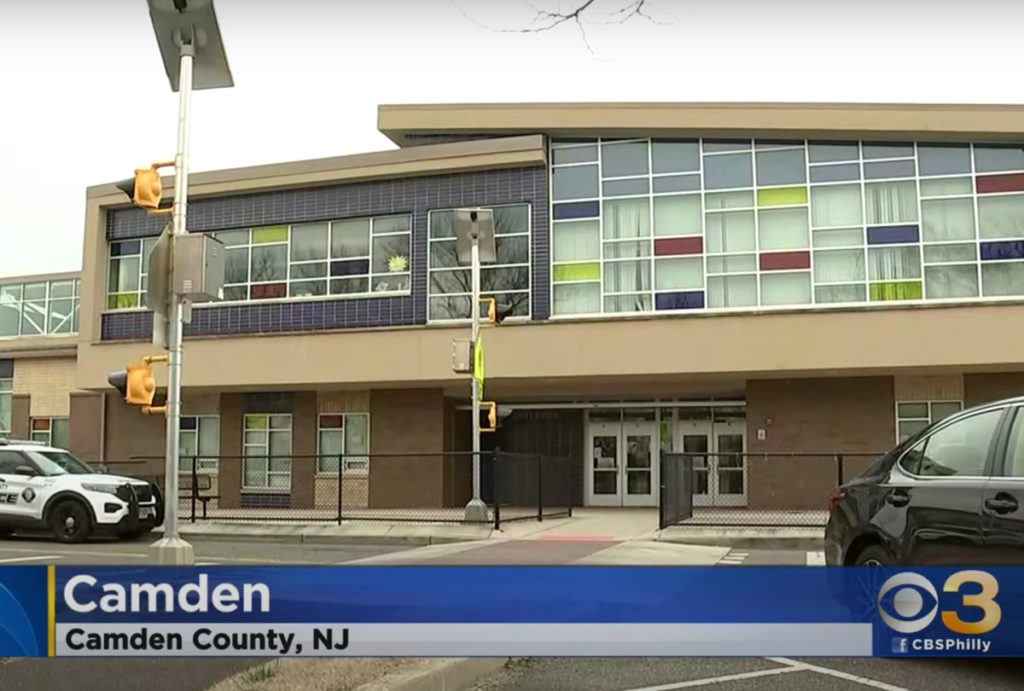