NFLPA Blames The NFL For Covid-19 Outbreak, Says They Asked For Daily Testing 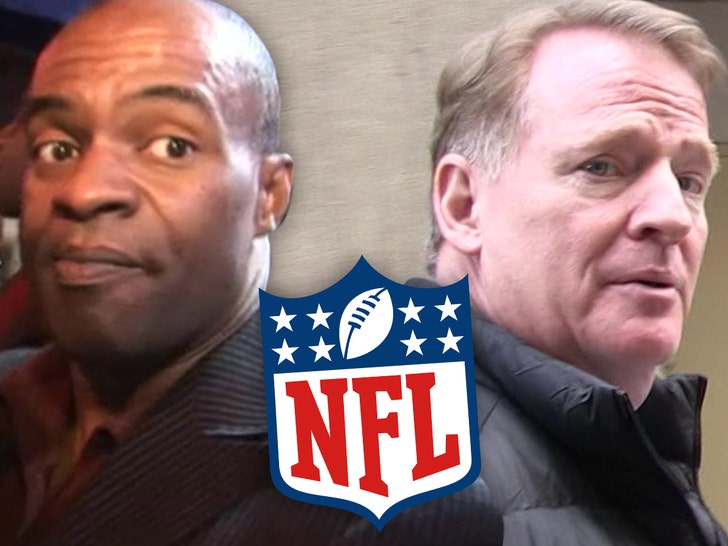 The NFLPA is going after the NFL … saying the league’s decision to take away daily COVID-19 testing for players has resulted in widespread outbreaks across the league.

“The NFL decided to take away a critical weapon in our fight against the transmission of COVID-19 despite our union’s call for daily testing months ago,” the PA said on social media.

“We’re talking to our player leadership & to the NFL about potential changes to the protocols so that we can complete the season.”

Of course, that number is expected to grow over the next few weeks — with the holidays approaching — a scenario the NFLPA says the NFL could have avoided if they had just listened to them in the first place.

Back in September, JC Tretter — NFLPA prez — released a statement on the potential ramifications of not testing daily and what kind of issues that move could present for the league.

NFL commish Roger Goodell and NFLPA Executive Director Demaurice Smith haven’t had the best relationship over the years … so it’ll be interesting to see how the NFL responds.

The PA did tweet they were in discussions with player leadership, as well as the NFL, about potential changes to the existing protocols.