Horan acknowledged that because he is a celebrity, fans tend to speculate about his dating life anytime he steps out with a woman.

“It doesn’t make a difference. If I am seeing someone, if they’re just a friend of mine, [people think] I’m going out with them,” he said. “That’s the most annoying part, isn’t it really? I can’t even be friends with a female.” 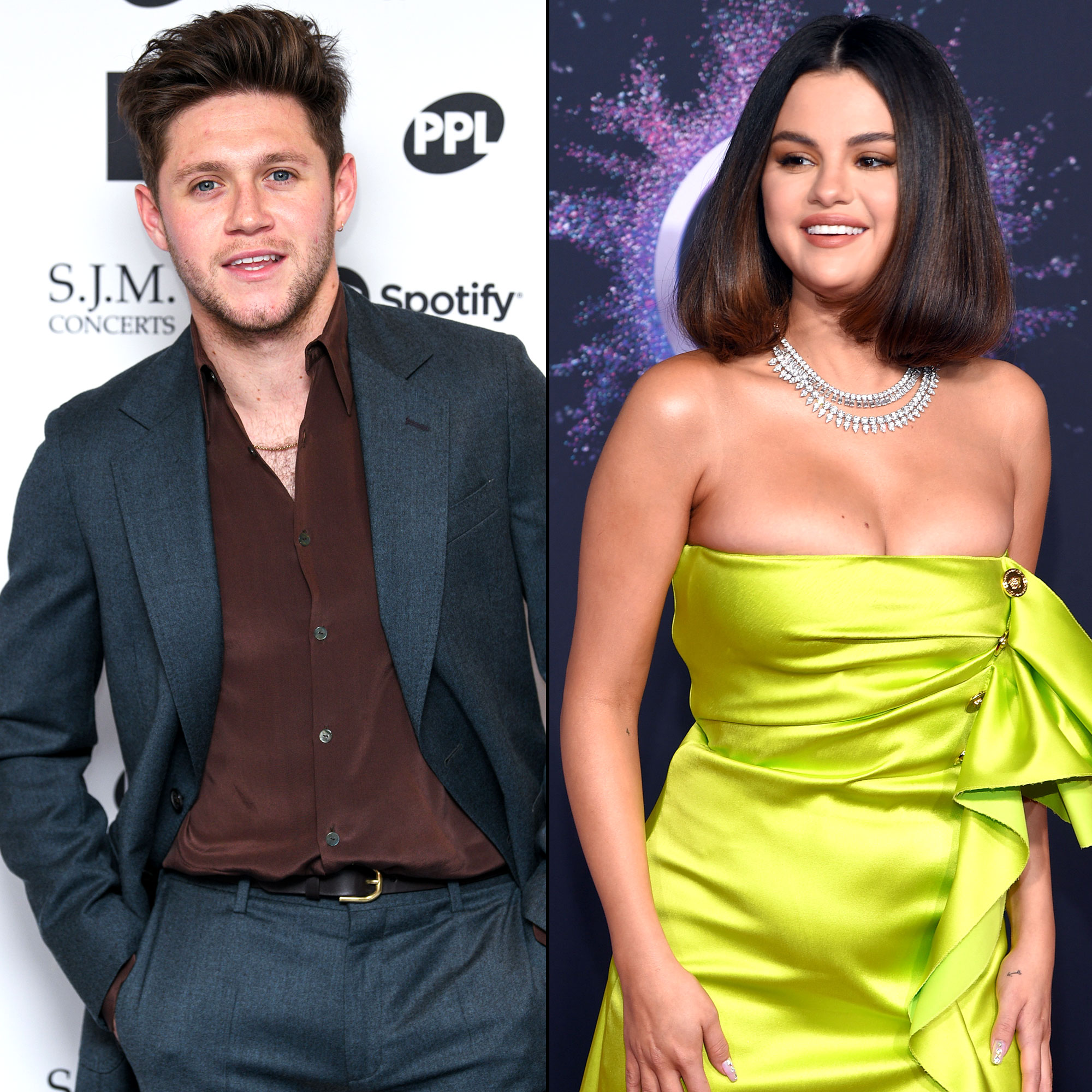 At the moment, the former One Direction member is focused on planning the release of his second solo album, which is due in early 2020, so he does not have much time to go on dates.

“I’m focusing on the job at the minute,” he explained. “But it’s not like you really ever go out of the way to properly look for [love]. If it comes to you, it comes to you, and if something falls in your way or you meet someone or whatever, then fair enough. And then, yeah, just kind of see what happens.”

Horan and Gomez, 27, have been spotted hanging out several times in recent months. He fueled romance rumors in October by posting two heart emojis in the comments section of an Instagram post promoting her single “Lose You to Love Me.”

The pair have a history, after all. In December 2015, an eyewitness told Us Weekly that the “Slow Hands” crooner and the former Disney Channel star “were seen kissing in the middle of [a] club, in front of everyone” while attending Jenna Dewan’s 35th birthday party.

Horan was last linked to Hailee Steinfeld, whom he dated for several months in 2018. A source told Us that December, “They didn’t have time for a relationship. They still have a lot of love for each other.”