Nicki Minaj took to Instagram to show off how much her son Papa Bear has grown in a stunning new holiday photo shoot!

Merry Christmas from the Minaj-Petty family! Rapper Nicki Minaj gave a rare glimpse at her growing 1-year-old son, who we affectionately know as Papa Bear, in a collection of photos posted on Instagram on Christmas Day. “Merry Christmas. May you receive everything your heart desires,” Nicki shared alongside a photoshoot of herself, with her husband Kenneth Petty and young son. In the pictures, Nicki rocked a cut-out black gown with a high slit and beaded fringe. The rapper wore a red lip and elegant full curls in her hair. See the gorgeous photos here!

The “Monster” rapper’s son looked dapper in a Dolce & Gabbana white top and black suit, matching his dad. Just yesterday on Christmas Eve, Nicki shared another look at her son, while wishing her mom Carol Maraj a happy birthday. On her feed, the 39-year-old rap star included a glamorous picture of her mother in a sleek black cocktail dress decorated with a gleaming gold necklace and then shared an intimate look at her mom and Papa Bear playing in a living room. Nicki’s son, whose real name is not public knowledge, looked adorable in a little grey sweatsuit with his hood up while he played with his grandma. 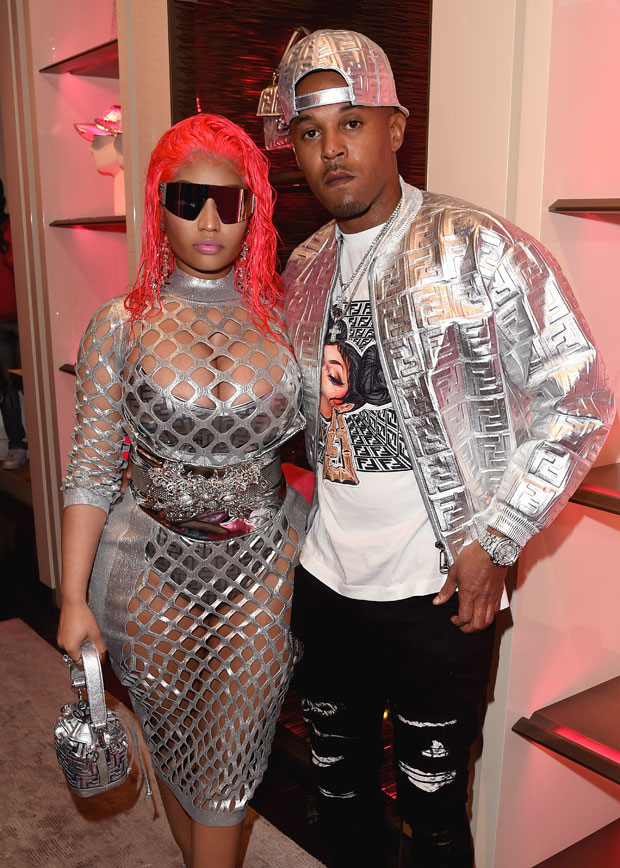 In an interview with HollywoodLife back in February, Carol revealed that her daughter Nicki helped her find the courage to leave her abusive marriage. “Even as a teenager my daughter would say, ‘Why is he doing that to you?’” she said at the time. “So they look at you differently when they see you just being passive or just taking stuff or praying or just acting like it’s nothing. But they look at you as a strong person when you get up and do something about it.” 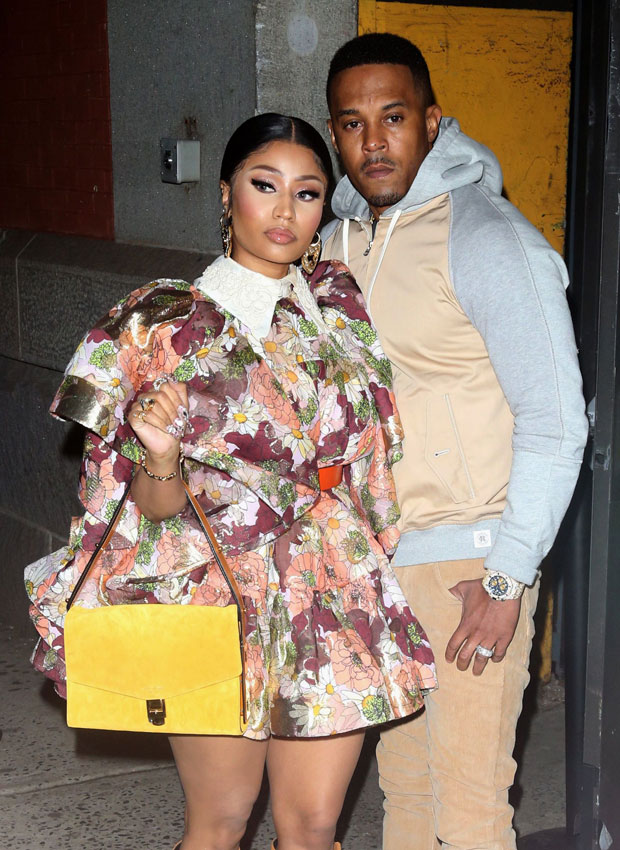 Nicki appears to be living her best life, especially in recent weeks! The Barbz posed nude for the 39th birthday just two weeks ago in photos on the ‘gram and noted that she was one of the top streamed female rappers on Spotify globally in 2021, despite not having released an EP or an album in 3 years. Fingers crossed we get some new Nicki tunes in 2022!