Oritse Williams’, 32, six-bedroom home has been gutted by fire with around 70 firefighters being called to tackle the blaze, according to reports. Dramatic images showed the property’s roof almost completely destroyed after flames wrecked havoc. It’s believed police were called to the scene and fire chiefs are now investigating the cause of fire, with arson not being ruled out. Firefighters have said the cause of the fire is under investigation but no one was harmed.

A spokesperson for the London Fire Brigade told the Daily Mail: “Ten fire engines and around 70 firefighters were called to a fire at a derelict property in Croydon.

“The Brigade was called at 4.27pm and the fire was under control by 6.58pm. The cause of the fire is under investigation.”

Part of the first and second floor of the detached home were damaged in the blaze.

The lavish property in south London was previously owned by comedian Ronnie Corbett.

The incident took place just days after the musician was cleared of raping a 20-year-old, following a performance at Gorgeous club in Wolverhampton. 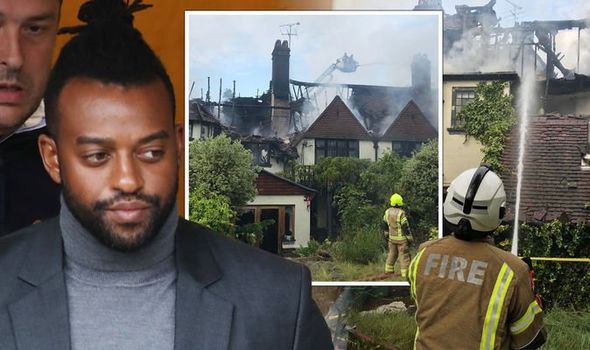 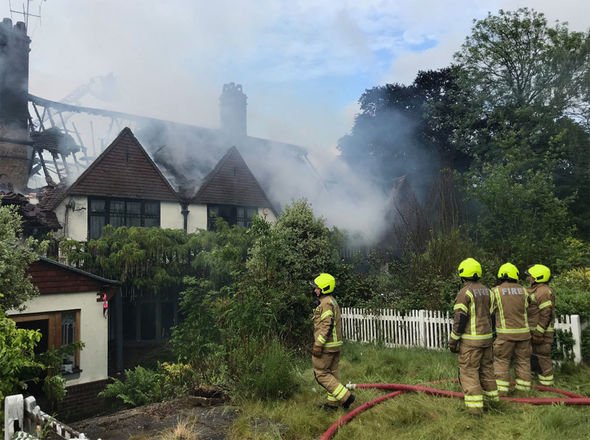 Following Oritse’s acquittal last week, friends of the popstar have shown their support, with pal and former JLS member Marvin Humes speaking out.

Taking to Instagram, he wrote in view of his 517,000 followers: “Cleared…Not Guilty! Finally my brother @oritsemusic three years of hell is over!

“No-one will ever know or imagine what he’s been through..I’m just so proud of the way he conducted himself during what has been the most awful time..he is so strong and I know he can’t wait to start his life again now..We love you O.”

While Marvin’s wife Rochelle also paid tribute to the star, posting a picture of the pair together: “This here is our brother, one of the kindest, most gentle, thoughtful men I know.

“Today he was cleared NOT guilty after 3 years of absolute hell. I’m so proud of how you have conducted yourself throughout this time, I really don’t think I could have held myself in the same way. Reesh we love you so much and I’m writing this crying so many happy tears, it’s over.” 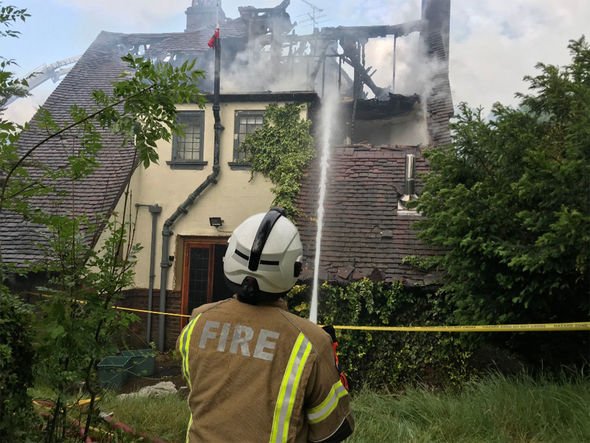 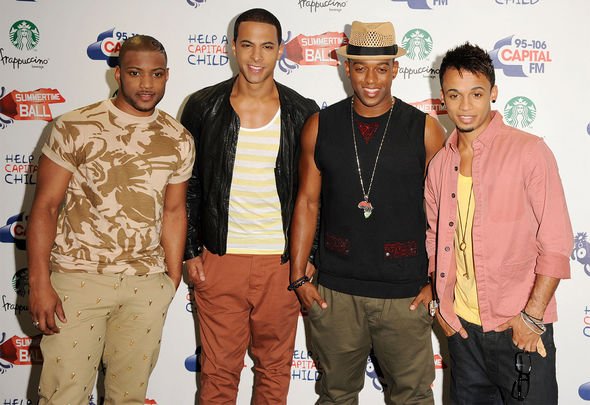 She wrote: “He’s so strong. Conducted himself like a king that he is. Onwards and upwards now for you @oritsemusic. Love you bro.”

JLS rose to fame in 2008 after they came runner-up to Alexandra on the ITV series X Factor.

The group sold over ten million records but split in 2013.

Oritse later went on to perform as a solo artist and set up a music firm.