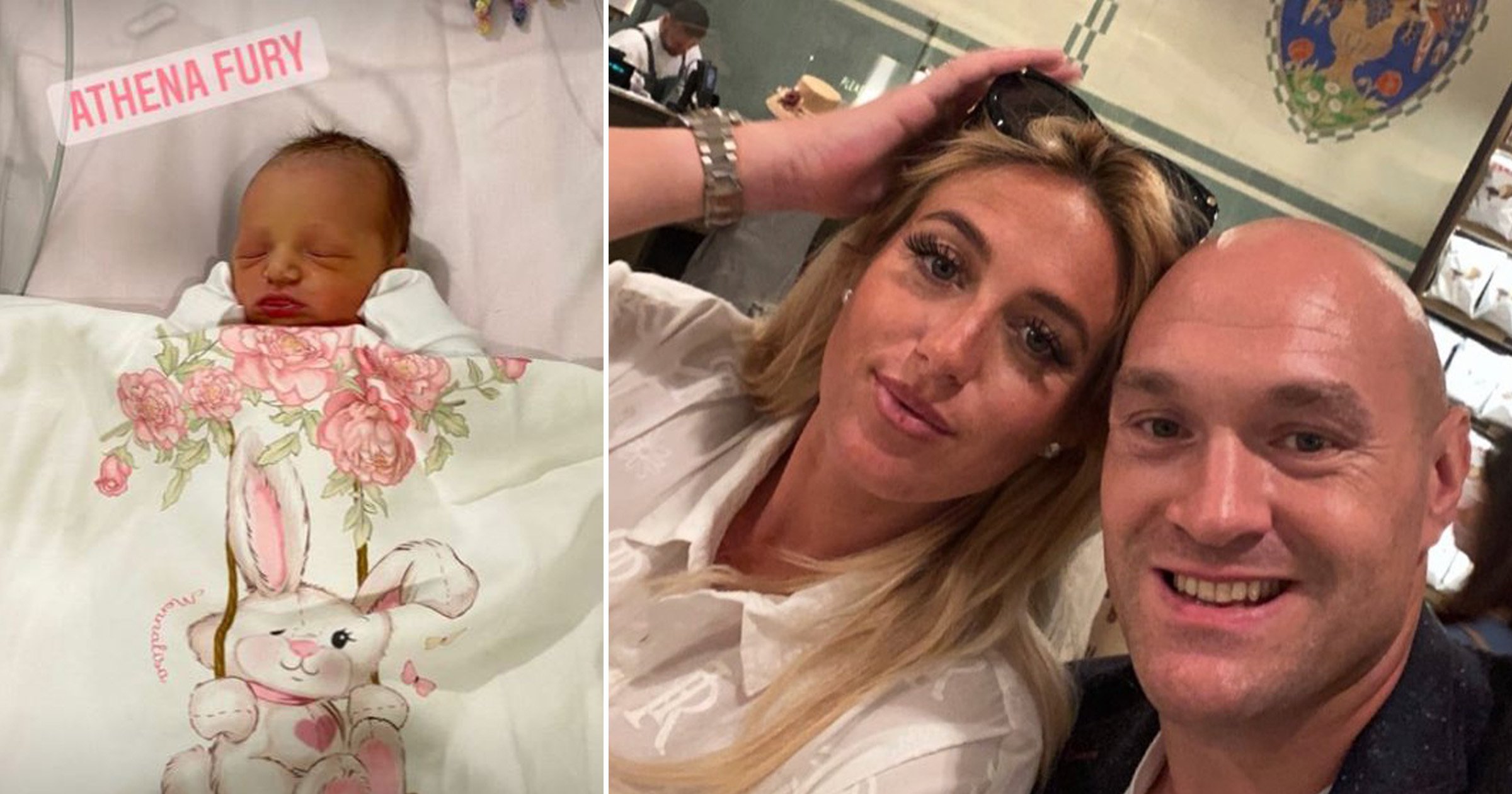 Paris Fury has kept fans updated with a new video of her newborn daughter Athena as she prepares for her to come home from intensive care.

Athena, who was born earlier this month, has had a rough start as she was admitted to the ICU and placed on a ventilator. Her parents have so far not revealed the cause.

However the boxer then revealed his baby is ‘doing well’ and close to leaving hospital.

In a new Instagram post on Tuesday, Paris shared her picture of Athena sleeping on her lap wearing a floral dress with a tube going into her nose.

The footage then changed to Athena looking calm and dressed in a white baby grow with matching headband lying on a pink blanket, with the tube removed.

The mum-of-six previously shared a hopeful update on her new daughter’s condition telling fans she is ‘doing well’, and her five brothers and sisters finally got to meet their new sibling.

Sharing the latest about her new born, Paris said: ‘She’s doing really well and had a good 48 hours just getting there steady.

The sportsman had posted his own announcement on Athena, telling his followers on Instagram: ‘Update for everyone. Baby Athena is doing well & has had a stable day off ventilator, thanks to everyone for the prayers, still in ICU for now.

‘Thanks to all the DRs & nurses. God bless you all.’

The dad-of-six is raising money for Alder Hey Family House Trust who run the Ronald McDonald House, Liverpool, which he said has been supporting him and his family.