Paul McCartney: Beatles star’s grandson mugged at knifepoint ‘He felt like a coward’ 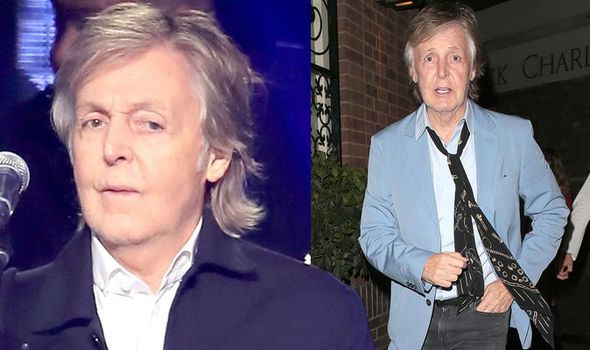 Sir Paul McCartney has admitted that history has repeated itself after his grandson was mugged at knifepoint on the streets of London. The Beatles hitmaker, who has five children and eight grandkids, said that robbers took his relative’s phone. The 77-year-old opened up about what happened to The Times, as he recalled what he had said after the “scary” situation. He stated that he vowed to “learn karate” after he was mugged for his watch at a similar age in Liverpool.

“One of my grandkids, one of my older grandkids, was mugged and got his phone taken…” Sir Paul said.

The singer continued: “He was saying the worst thing was that he should have just thumped the guy, he came back and felt a coward.

Sir Paul said that he was able to talk to his grandson because he had a similar experience growing up.

“When I was a kid it was four guys and they nicked my watch. I was of a similar age,” he recalled.

“I just happened to be on my own, bigger kids came along and it was the same feeling.” 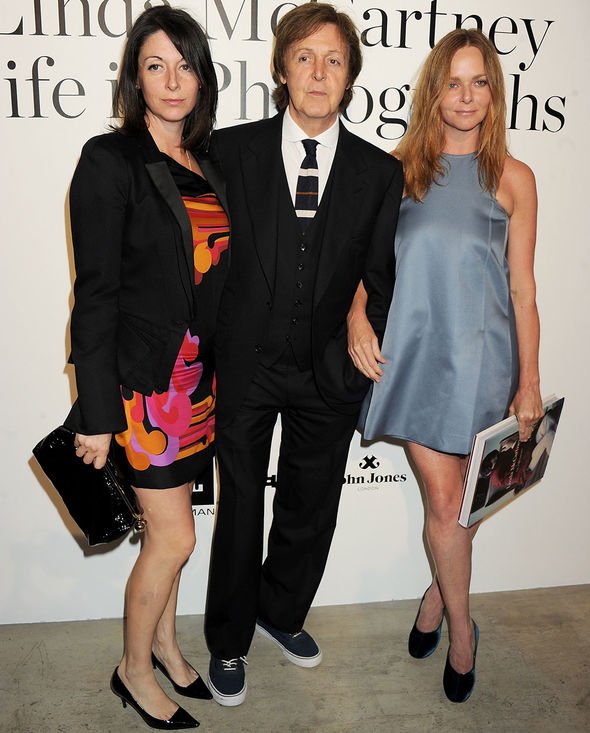 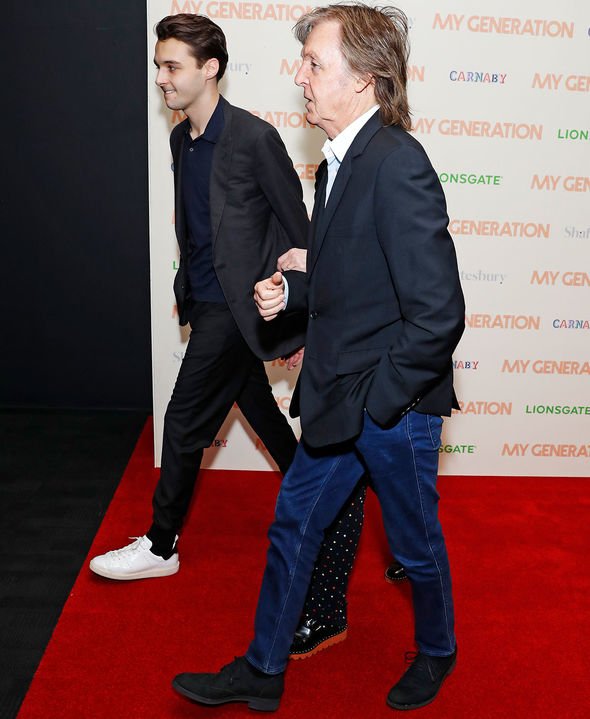 Sir Paul vowed all those years ago: “I have got to learn karate and be a black belt – and then I’ll get ’em! It was the worst thing.”

His eldest daughter he adopted with first wife Linda McCartney, who died of breast cancer in April 1998.

The couple went on to have three further children, with both their daughters having four children each. 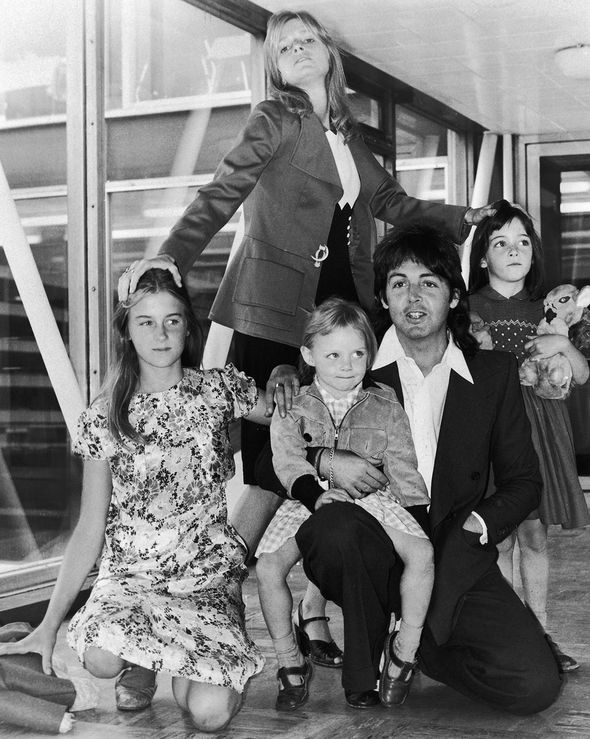 He is now married to third wife Nancy Shevell, 59, and has penned a children’s book called Hey, Grandude!.

It is based on the nickname his grandchildren have given him.

Sir Paul recently revealed he will take part in a rare signing of the picture book in the capital next month.

The Liverpudlian will be at London’s Waterstones alongside illustrator Kathryn Durst on September 6.

He will also read from the release, which follows the story of a “super-cool grandad who takes his grandchildren on a whirlwind magical mystery tour, from tropical seas to Alpine mountains”.