Paul McCartney’s bond with late Beatles bandmate John Lennon appears to have continued, 42 years after Lennon was murdered outside of his New York City home. Perhaps McCartney’s most prolific relationship outside of his three marriages was the professional and personal one he shared with Lennon. Friends since they were teenagers, Lennon and McCartney composed a body of work that demonstrated the brilliance of a creative partnership in eight short years. Since Lennon’s death, McCartney’s love for Lennon has not waned. Paul McCartney explained that when he dreams of John Lennon, the circumstances always center around this particular event. 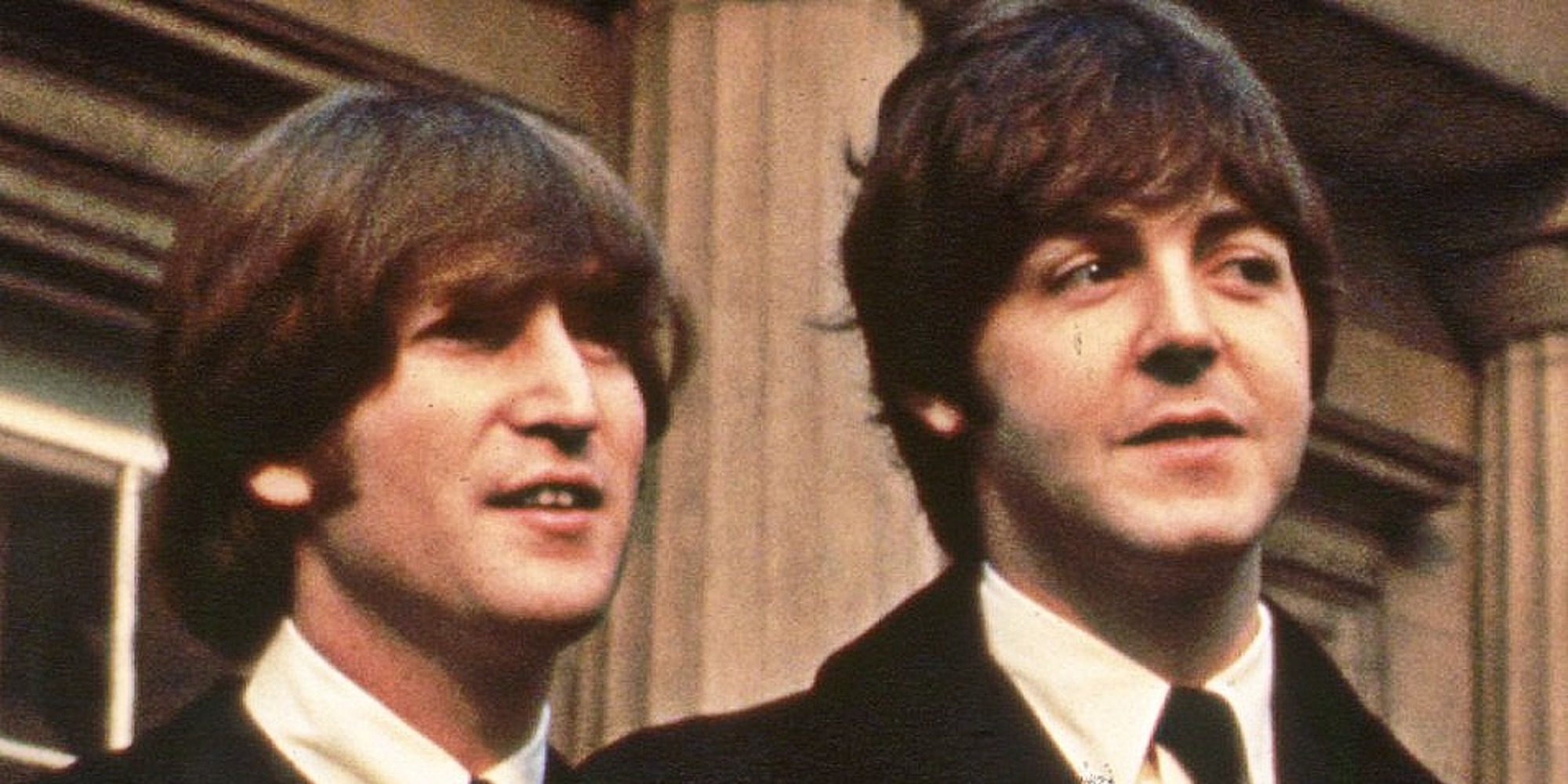 Lennon and McCartney’s professional partnership was also a competition

John and Paul were so obviously more creative as a pair than as individuals, even if, at times, they appeared to work in opposition to each other.

The two participated in “answering” each other’s songs.

In remarks published by The Atlantic, McCartney explained the songwriting dynamic that existed between himself and Lennon.

“He’d write ‘Strawberry Fields,’ ” Paul said. “I’d go away and write ‘Penny Lane’ … to compete with each other. But it was a very friendly competition.”

“I was sitting there [during the writing of “Getting Better”} doing ‘Getting better all the time,’ ” Paul remembered, “and John just said, in his laconic way, ‘It couldn’t get no worse.’ And I thought, ‘Oh, brilliant! This is exactly why I love writing with John.’”

In an Aug. 2020 interview with GQ, McCartney admitted that he often dreams of Lennon, his former friend and songwriting partner. He acknowledged that his dreams often center around this one particular event.

“I don’t keep count, really,” McCartney said of the number of times he has dreamed about Lennon.

“The thing is, if you’re a performer, or me as a performer, I find that dreams are often related to a gig or getting ready for a gig or being in a recording studio, and I think a lot of performers are like that,” he explained.

“So, often, John or George will be in there. And the good thing is you don’t think anything of it, it’s just normal, like, you’re just chatting away, talking about what we’re going to do, as in making a record or something. So he’s often there, I’m glad to say. And it’s normally delightful, you know? I love those boys,” McCartney concluded.

Prior to John Lennon’s death, Paul McCartney said they settled their differences

After years where Lennon and McCartney were personally and professionally estranged, the two found their way back to one another ahead of Lennon’s Dec. 1980 murder.

In a 2020 interview with The Times, McCartney opened up about where he and Lennon’s friendship left off and how they found their way back to one another.

“[Me and Lennon] had certainly got our friendship back, which was a great blessing for me, and I now will often think, if I’m writing a song, ‘OK, John — I’ll toss it over to you. What line comes next?’ So I’ve got a virtual John that I can use,” McCartney revealed.

“We made a decision when the Beatles folded that we weren’t going to pick it up again,” he says. “So we switched off from the Beatles. You talk about something coming full circle that is very satisfying; let’s not spoil it by doing something that might not be as good. It was a conscious decision to leave well enough alone, so I don’t think we would have. But who knows? We could have,” he concluded.