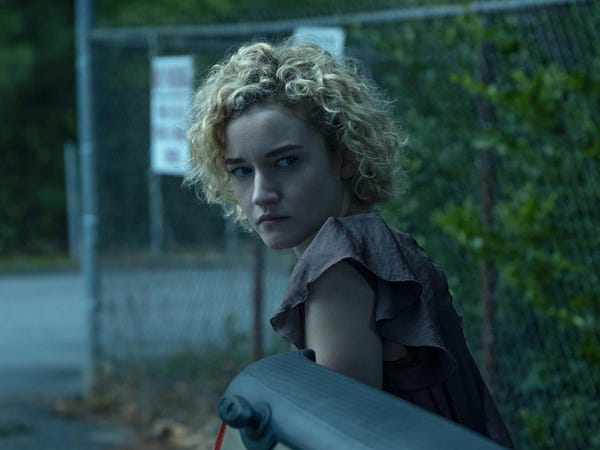 Julia Garner won for best supporting actress in a drama series, for the second year in a row. And while Garner's performance in "Ozark" was definitely memorable, Sarah Snook's portrayal of Shiv Roy on "Succession" was far more deserving of an Emmy.

Despite Snook's costars Nicholas Braun, Kieran Culkin, and Matthew Macfadyen all giving equally stellar performances, Billy Crudup ended up taking home the Emmy (for best supporting actor in a drama) for his role on "The Morning Show."

And shows like "Normal People" and "Insecure" were also snubbed at Sunday's ceremony.

Here are the people who didn't deserve their Emmys — and the stars who should have won instead.

Julia Garner won for her role on "Ozark," despite Sarah Snook from "Succession" giving an unforgettable performance as Shiv Roy. 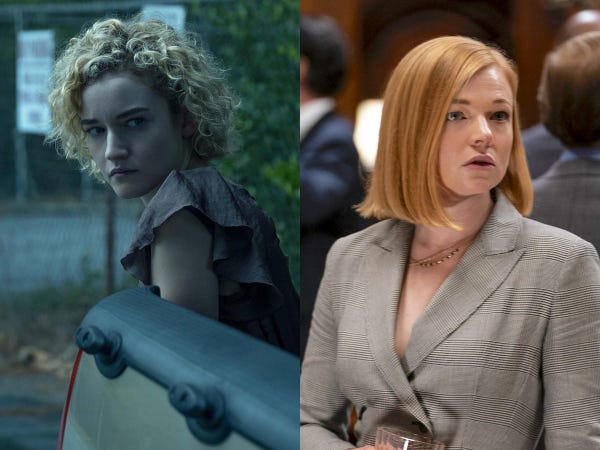 As Ruth Langmore, Garner is one of the highlights of "Ozark," and she even won an Emmy in the same category (best supporting actress in a drama series) in 2019.

But overlooking Sarah Snook's nuanced and whip-smart portrayal of Shiv Roy on HBO's "Succession" in favor of Garner was a mistake.

Garner's already been honored for her role on "Ozark," and it would have been a far more inspired (and correct) choice to give Snook the Emmy for best supporting actress in a drama series.

"Succession" was snubbed yet again in the best supporting actor in a drama series category. 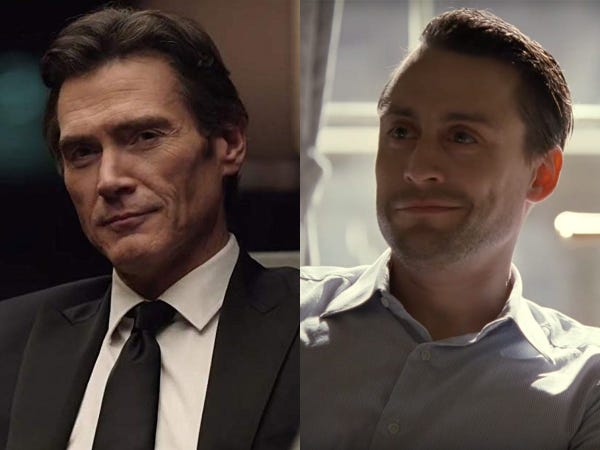 It was no surprise that Apple TV's "The Morning Show" received several nominations at this year's Emmys — the show was timely, well-executed, and featured memorable performances from stars Jennifer Aniston and Reese Witherspoon.

Giving Crudup the Emmy for best supporting actor in a drama series, however, was definitely misguided, especially considering the amazing men of "Succession" who were nominated in the same category.

As Roman Roy, Culkin shone in the most recent season of the HBO drama. He's funny, pathetic, and cutting all at once, and is definitely one of the show's strongest characters. Roman also started to come into his own this season and became a serious contender in the corporate power play unfolding at Waystar Royco.

And Braun is undoubtedly the highlight of "Succession." Sweet, simple-minded, but desperate to get a foot in the door, Braun's Greg has made some big moves in the most reason season.

Any one of these "Succession" actors (but especially Culkin or Braun) would have been a stronger choice in this category than Crudup.

Mark Ruffalo won for lead actor in a limited series or movie — even though Paul Mescal was brilliant as Connell on "Normal People." 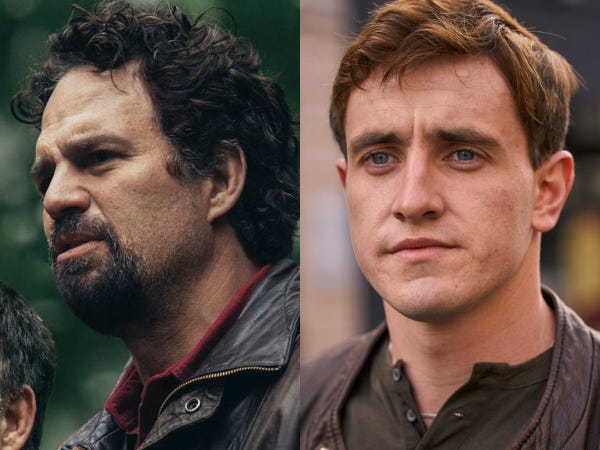 Look, nothing against "I Know This Much Is True," but Mescal really deserved to win for his breakout role on Hulu's "Normal People."

The adaptation of Sally Rooney's hit novel was tender and evocative, and wouldn't have been nearly as effective without Mescal as its lead, Connell.

Throughout the course of the show, Connell and Marianne (the excellent Daisy Edgar-Jones, who, sadly, didn't score an Emmy nomination of her own) fall in and out of love, breaking each other's hearts and damaging their friendship each time around.

As Connell, Mescal perfectly portrayed Connell's growth from a shy, naive high schooler to an emotionally mature adult. And his chemistry with Edgar-Jones was absolutely electric.

Ruffalo's a great actor, no one's denying that — but in this category, Mescal definitely deserved the Emmy.

HBO's "Insecure" was also snubbed in some major categories. 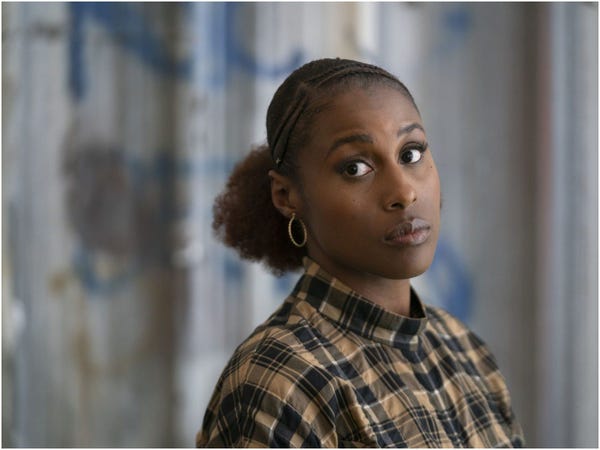 The show's final season aired earlier this year, so this was really the Academy's last chance to honor them.

But "Insecure" deserved to be recognized, too.

The latest season of Issa Rae's HBO comedy was brilliant and featured relatable storylines and strong performances by Rae and her costar, Yvonne Orji, as always.

Rae and Orji even scored nominations for best lead actress and best supporting actress in a comedy series, but ultimately lost out to Catherine O'Hara and Annie Murphy of "Schitt's Creek," respectively.

"Normal People" deserved more recognition, in terms of both nominations and awards. 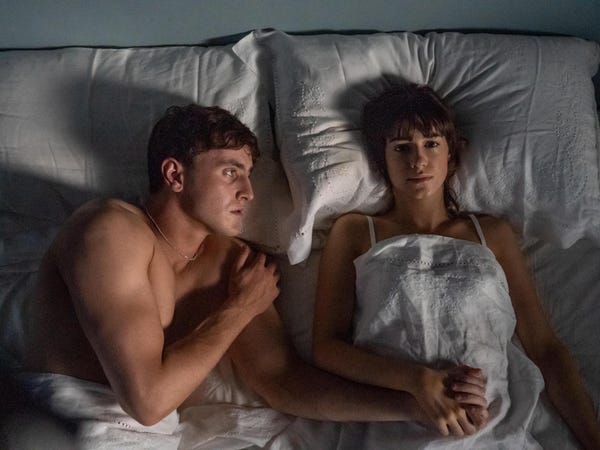 We've already discussed how Mescal was more deserving of an Emmy than Ruffalo. And as a whole, "Normal People" should have garnered more nominations (and wins) than it did.

While the show received nods for Mescal's acting and for writing, it could have also used some nominations for Edgar-Jones as well as for the show overall in categories like best limited series.

"Normal People" was a brilliant and heartbreaking show, but was unfortunately up against equally brilliant shows like "Watchmen" and "Unorthodox."