Peter Andre has left his fans in fear that he’s going to move to America after he revealed he’s had a huge break in his career. 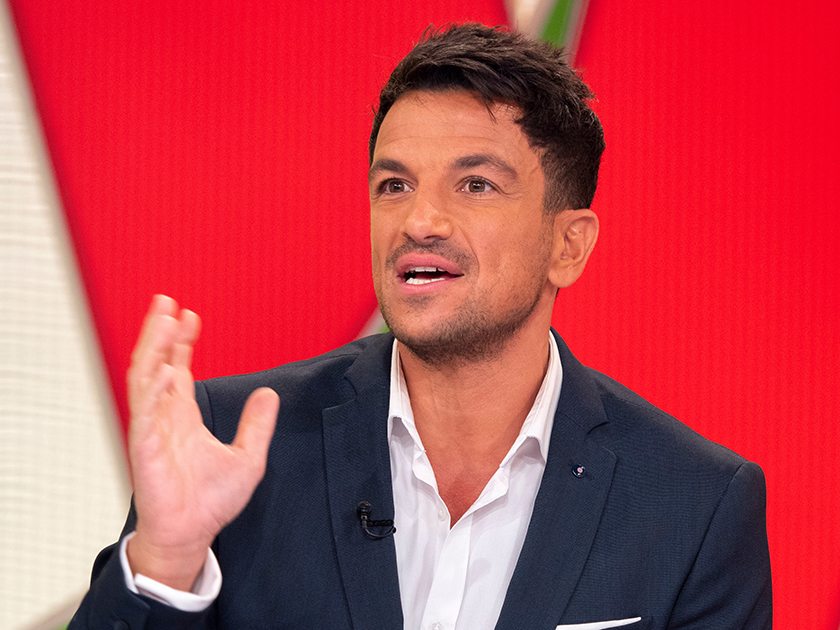 The 46-year-old has been in the US for the last few weeks, where he’s been promoting his feature film The Inheritance, but now it seems he may have more permanent plans over there after signing with an American manager.

Pete had fans convinced he was going to announce he is having another baby with wife Emily MacDonagh after he teased he had exciting news last week.

But in an unexpected twist, his news had nothing to do with expanding his family.

He said on Twitter: ‘Just signed a deal with the fantastic John Ferriter and the Alternative group for America/South America and Canada.

‘My wonderful manager of 25 years Claire will continue to manage me for the rest of the world. Thanks to everyone for their support always. Let’s do this:) It’s time.’

While fans were thrilled with his news, many pleaded with him to not make a permanent move across the pond. 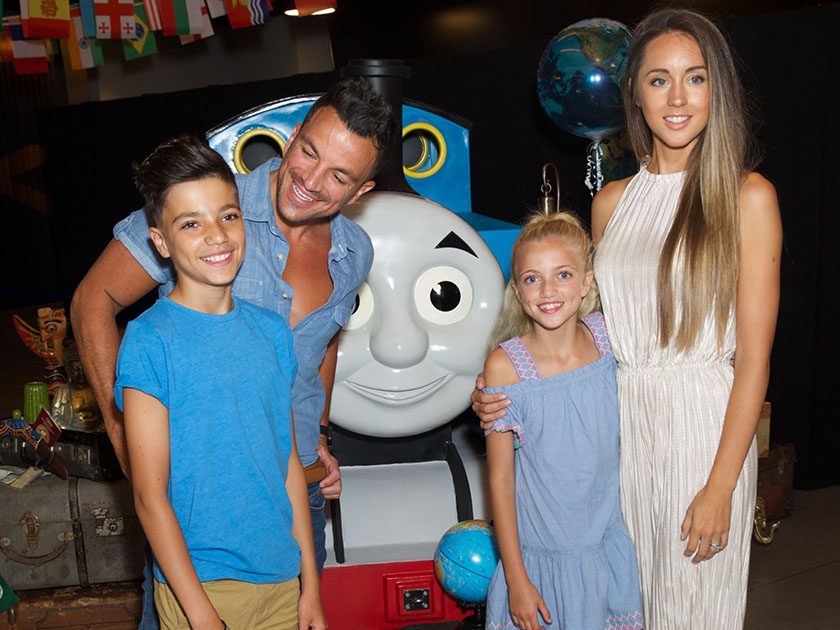 One said: ‘This is fantastic news, so happy for you. You deserve this! Just don’t stay away from the UK too long?! Love & support always.’

Another added: ‘Wow your amazing xx wishing all your family the very best that life has to offer ??We are so proud of you PETER don’t be away too long x.’

Others quizzed the Mysterious Girl hitmaker on how his new signing will affect Emily and his children.

One said: ‘Happy for you but what about emily and your children. When will they see you if your jetting off to America and Canada. I hope your family life won’t suffer at the expense of you choosing to have a career as P and J especially need you around for them.’

Whatever Pete’s move, we’re thrilled for him!