Home » Celebrities » Pharrell Williams: There’s this narrative that we don’t know how to take care of ourselves

Pharrell Williams: There’s this narrative that we don’t know how to take care of ourselves 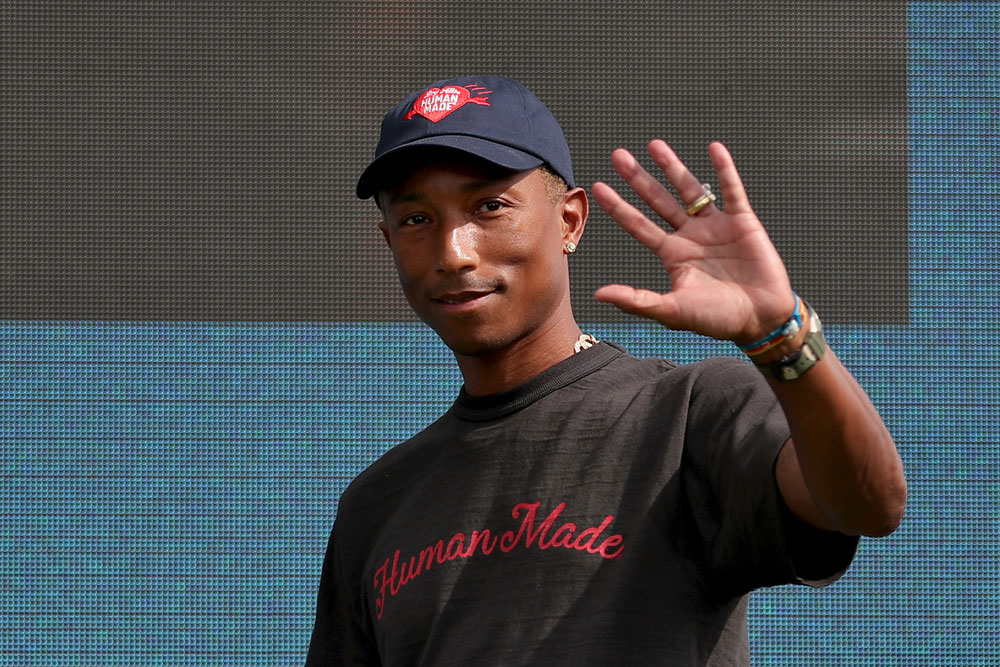 Pharrell Williams was on Jimmy Fallon’s at-home show this week. Jimmy’s monologue was with his girls in their art room, and it made me laugh out loud a few times. Plus they leave some cute bloopers in with Fallon’s kids. It’s worth watching for that, but maybe I’m just starved for comedy. Pharrell was interviewed on the deck outside his home and he said some really deep things. He’s always like that in interviews, he’s impressed me a few times, but I especially liked his interview with Fallon. I only wish he had taken his sunglasses off. When Fallon asked him how he was holding up he expertly described feeling bad for the situation you’re in but also realizing that so many other people have it worse and that you need to consider them too. He also talked about giving back to his community in Virginia Beach where he grew up and about healthcare and education disparity.

He raised millions for a music festival in Virginia Beach that is now going to charity
We raised $14 million dollars directly and another $7 million indirectly that showed that we could be a beehive, the 757 [Virginia Beach]. When this thing started happening we decided that while we’re not going to entertain, we’re going to get out there in the thick of it all and continue to look after the 757.

We hooked up with the World’s Central Kitchen. This past month they fed 1.3 million people. We’re going to try to ensure food for people who are food insecure. We also get to have our local restaurants stay open and cook for these people as well.

On disproportionate access to health care
There’s this narrative that people who look like me, brown and black folks, that we don’t know how to take care of ourselves. We’re twice as likely to get asthma and it’s not that. It’s just that the health care is disproportionate, and you’re seeing the effects of that now. How this is spreading, who is getting the help and access. There’s historical injustices with healthcare, with people of color, and those things systemically contribute to the disproportionate access. This is definitely affecting people of color in a different way. We’re human beings and we wanted to be treated like that.

Fallon asked Pharrell about why he wore masks before all this and he said that was because he had been going to Japan for 20 years and it’s part of their culture, essentially. (I’m paraphrasing.) I really appreciate how he explained inequality in healthcare and access to education. I’ve seen conversations about this on Twitter, about how people of color are going to be hit the hardest in so many ways. Here’s a link to an NPR article including some of the alarming statistics confirming this. I know this isn’t going to be a very popular post but I wanted to highlight his interview and the fact that he’s raised so much money for Virginia Beach.

Pharrell is going to be on Lady Gaga’s One World Together at Home concert, on April 18th at 8pm, which is airing on all the major networks simultaneously! There’s also a 6 HOUR preshow. Fallon, Kimmel and Colbert are all co-hosting and here’s a link to more details about the performances. Fallon again clarified that this isn’t a fundraiser that’s asking anything from the audience and is just two hours of entertainment for people. I’m really excited for this actually and am going to set my DVR for it! 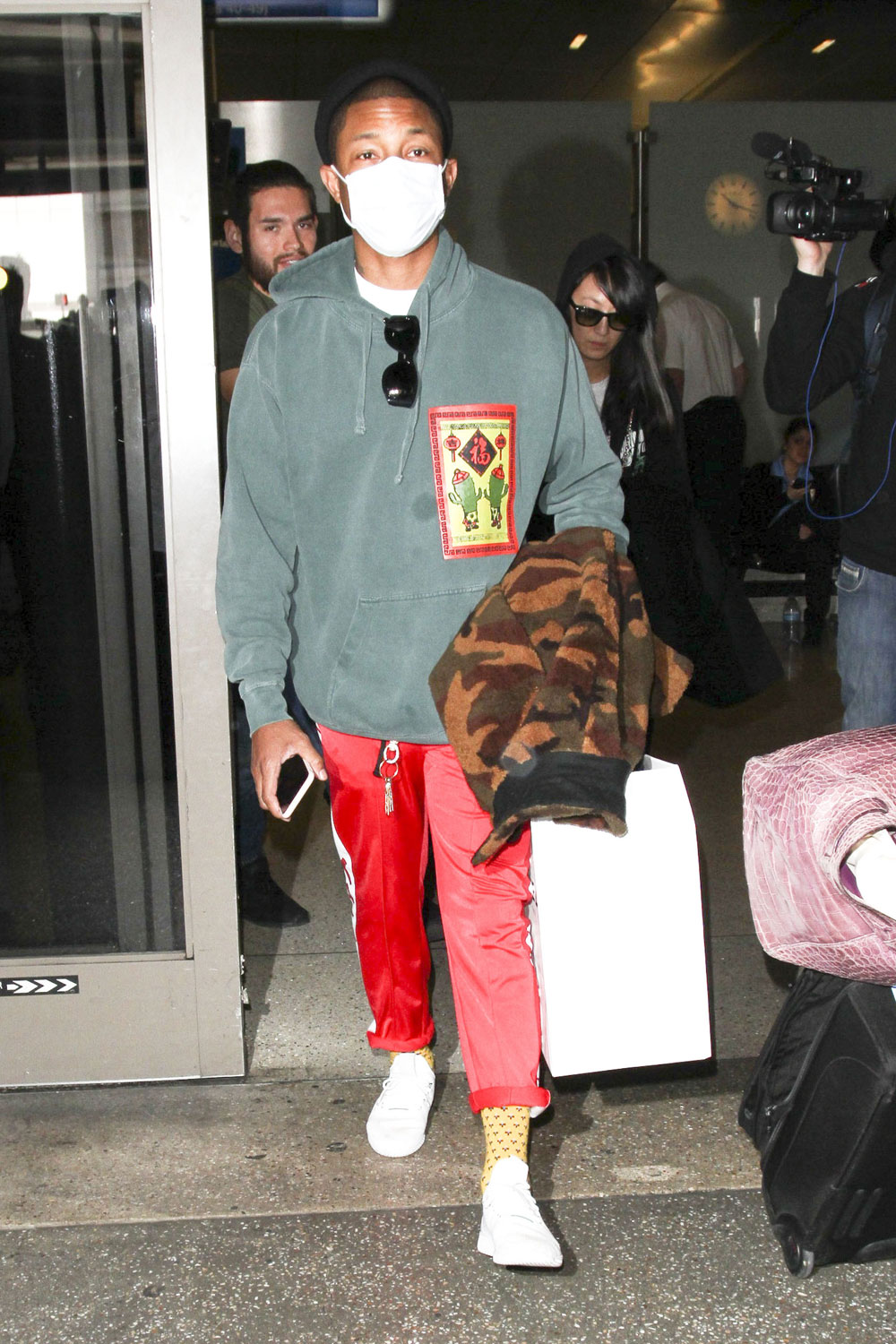 Pharrell and his wife, Helen Lasichanh, have three-year-old triplets. From what I can find they’ve never revealed their genders or names.
Embed from Getty Images