The nation has been in a state of jubilation today, after it was revealed that Prince Harry’s wife Meghan Markle had given birth.

Prince Harry and the Duchess of Sussex welcomed a baby boy at 5.26am this morning.

Speaking from Windsor, the prince revealed he was “incredibly proud” of his wife who gave birth at home to a “to die for” 7lb 3oz baby boy.

Civilians and celebrities alike have been sharing their well-wishes on social media, with the ‘Royal Baby’ hashtag being the most popular trending topic worldwide.

But not everyone seemed quite so joyful about the new arrival – namely Good Morning Britain host, Piers Morgan.

The 54-year-old, who is an active Twitter user, didn’t tweet about the news immediately, but when he finally did this evening, it certainly made an impact.

Addressing his 6.64m followers, Piers said: “Trying, but currently failing, to muster up a semblance of enthusiasm for this royal baby story before tomorrow’s GMB. 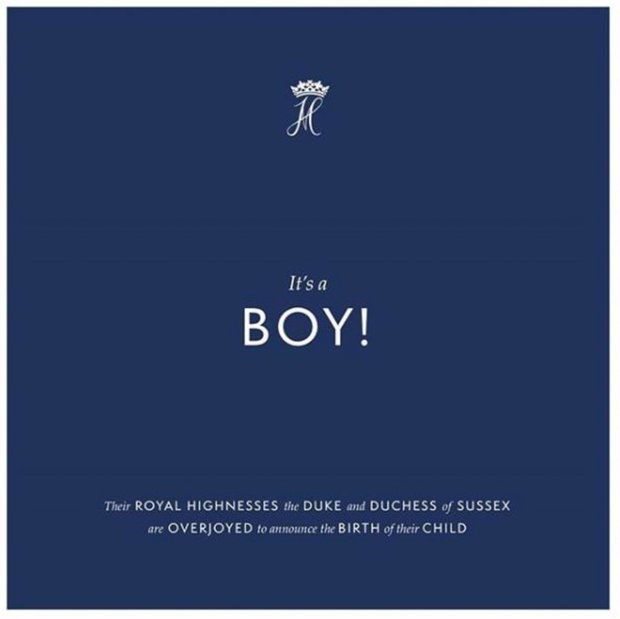 “Hopefully Meghan will announce her son is identifying as a gender-fluid vegan before we go on air.”

He followed up his tweet with a dig about Meghan’s estranged father Thomas Markle. 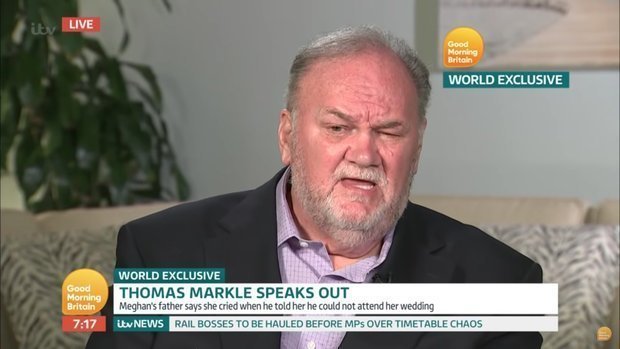 He penned: “Did anyone inform Thomas Markle, the child’s grandfather?”

An angry social networker replied to his tweet and said: “He shouldn’t be on air tomorrow with views like this, please can we have a presenter who is prepared to rejoice with the nation.”

Piers joked back: “Relax, Susanna Reid will be hyperventilating with excitement.”

Getting in on the back and forth, Susanna added: “Happy Royal Baby Day,” clearly thrilled at the news… unlike her co-host.