Prince Harry and Meghan Markle welcomed a son in the early hours of this morning, the royals confirmed via their Instagram account. With the country going into meltdown following the news the arrival of the youngest royal, Piers Morgan, 54, appeared to be in the minority who cared little about the matter. Taking to Twitter, he joked about what it would take to pique his interest in the news story. “Trying, but currently failing, to muster up a semblance of enthusiasm for this royal baby story before tomorrow’s @GMB,” the Good Morning Britain host admitted to his 6.6 million followers.

“Hopefully Meghan will announce her son is identifying as a gender-fluid vegan before we go on air,” he quipped.

Many fans were not impressed with his attitude towards the royal baby news, taking to the comments section to air their grievances.

“I doubt that they’ll be mustering up any ‘semblance of enthusiasm’ to watch you,” on hit back, while another insisted: “Happiness is amazing even if it’s not even yours.”

Another got Piers’ attention when they declared he shouldn’t be presenting Good Morning Britain tomorrow because of his response.

“@GMB He shouldn’t be on air tomorrow with views like this,” the tweeted. “Please can we have a presenter who is prepared to rejoice with the nation?”

Retweeting the critical post, Piers responded: “Relax, @susannareid100 will be hyper-ventilating with excitement.” 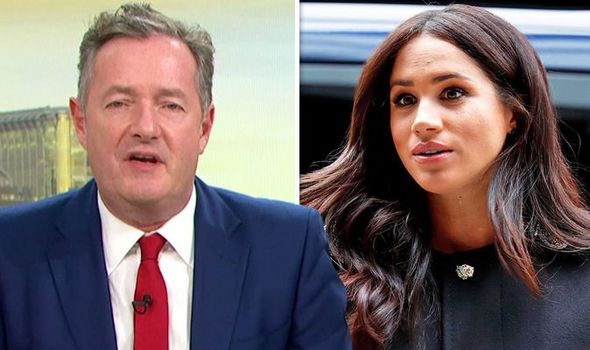 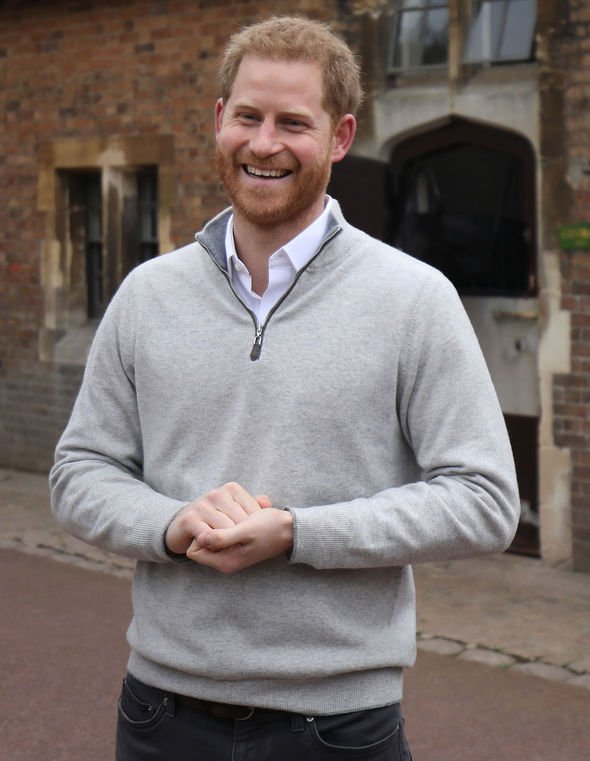 It appeared he was right, as his co-host Susanna Reid, 48, shared his comment in view of her own 584,000 Twitter followers, gushing: “Happy Royal Baby Day!!”

She followed the message with a string of delighted emojis, including smiley faces, hearts and champagne bottles.

The Duke and Duchess of Sussex announced the birth of their son to their 5.9 million Instagram followers earlier today, with a statement saying both mother and baby were well.

“The couple thank members of the public for their shared excitement and support during this very special time in their lives,” the statement said.

Later in the afternoon, Prince Harry gave his first interview since becoming a father, sounding delighted as he told press: “It’s been the most amazing experience I could ever have possibly imagined.

“How any woman does what they do is beyond comprehension but we’re both absolutely thrilled and so grateful for all the love and support from everybody out there,” he continued. “It’s been amazing.”