Pippa Middleton and James Matthews’ son Arthur is officially a big brother! The couple welcomed their second child on the morning of March 15.

Pippa Middleton and husband James Matthews are basking in baby bliss after welcoming their second child together on Monday. “Grace Elizabeth Jane Matthews was born around 4:22 a.m. this morning, weighing 6lbs 7oz,” a family spokesperson confirmed to E! News on March 15, adding, “Mother and baby are doing well.” 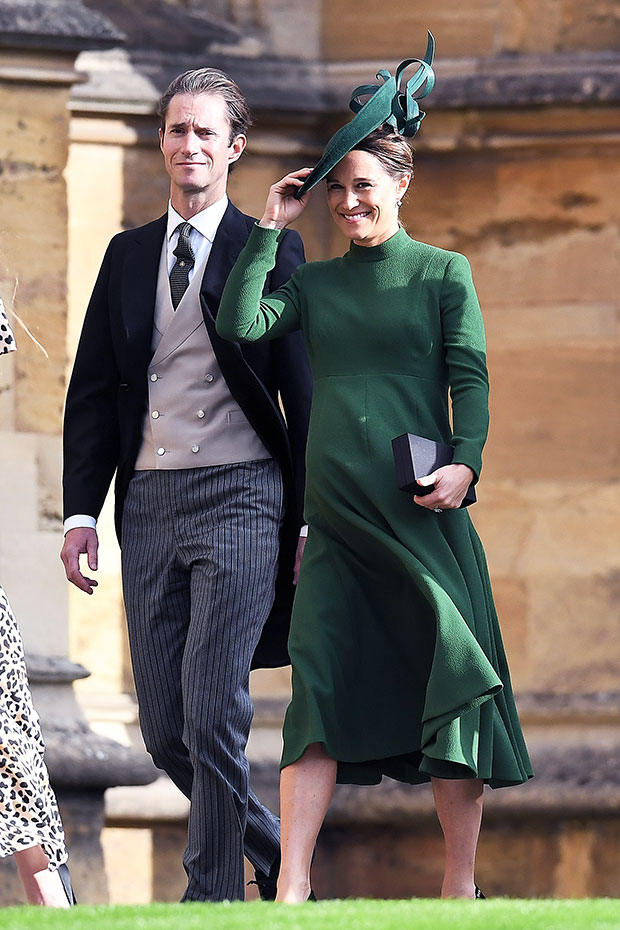 Pippa, 37, and James, 45 — who welcomed their son Arthur in October 2018 — seemingly chose the middle name, Elizabeth, for their second bundle of joy to honor Pippa’s middle sister  Kate Middleton and their mom Carole Middleton, who both have the same middle name. Earlier this month, Carole was the one to confirm Pippa’s second pregnancy after months of speculation.

The new royal arrival adds another cousin for Kate and Prince William’s three children: Prince George, 7, Princess Charlotte, 5, and 2-year-old Prince Louis. The younger generation of royals also includes Prince Harry and Meghan Markle‘s son Archie Harrison Mountbatten-Windsor, who will turn two in May 2021. The Duke and Duchess of Sussex revealed that they’re expecting a baby girl during a candid interview with Oprah Winfrey, which aired on CBS on March 7.

Congratulations to the family of four on their new addition!