The United States will not send an official delegation to the 2022 Winter Olympics in Beijing, President Joe Biden and the White House announced Monday.

The decision to withdraw from the Olympic games is a statement against China’s “ongoing genocide and crimes against humanity in Xinjiang,” White House press secretary Jen Psaki said.

The Biden administration told reporters in November that they were “considering” a diplomatic boycott of the ’22 Beijing Olympics … and after allegations of forced labor and human rights abuses in China’s western region of Xinjiang continued, #46 put his foot down.

Psaki said at a White House briefing Monday that Biden was sending a “clear message” that the U.S. will not tolerate the alleged human rights abuses in China … adding that things cannot be “business as usual” there.

The move from the White House is a deviation from the norm … it’s tradition for the U.S. and other nations to send high-profile delegates to represent their respective countries at the games. Biden’s wife, Jill Biden, participated in this past summer’s Olympics in Tokyo. 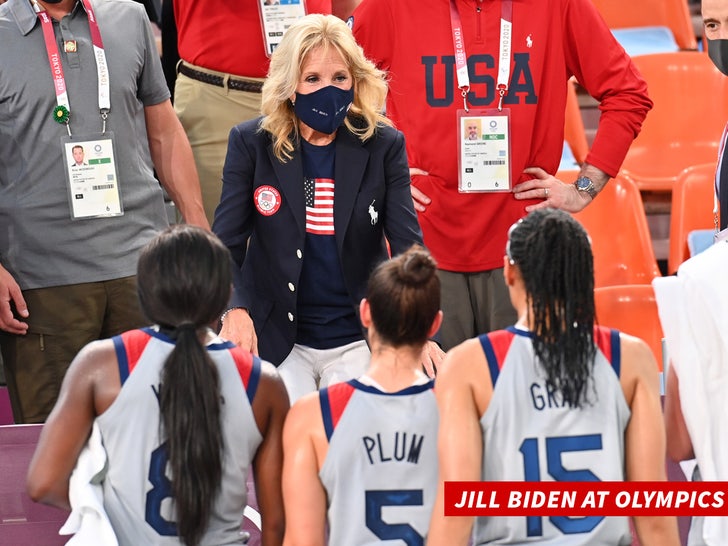 As for U.S. athletes … they’ll still be allowed to compete in the Olympics — and Psaki said they’ll have the Biden administration’s “full support.” Psaki, though, said the administration would not be “contributing to the fanfare of the games.”

The full boycott marks the first for the U.S. since President Jimmy Carter was in office in 1980.