Prince Harry and Meghan Markle Dress Up for NYC Gala 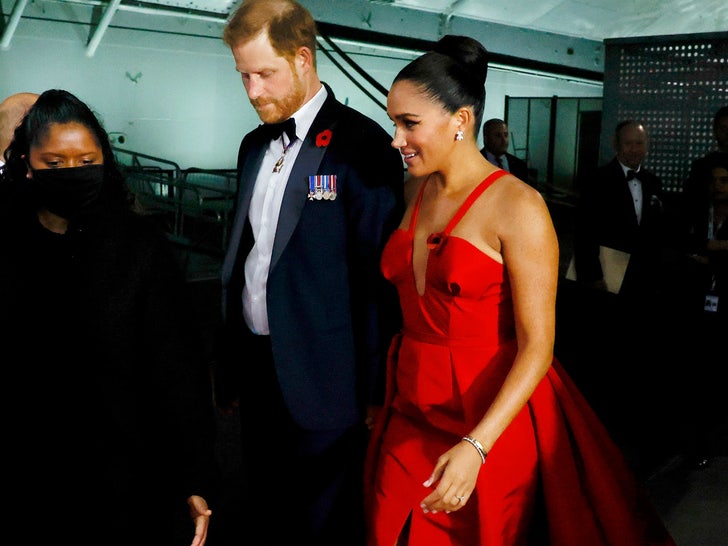 Meghan and Harry got all gussied up Wednesday night to attend a splashy NYC event.

The Duke and Duchess of Sussex put on their best duds for the “Salute to Freedom” gala that went down at the Intrepid Museum.

It’s a duel event … honoring the military the day before Veterans Day and Britain’s Armistice Day. 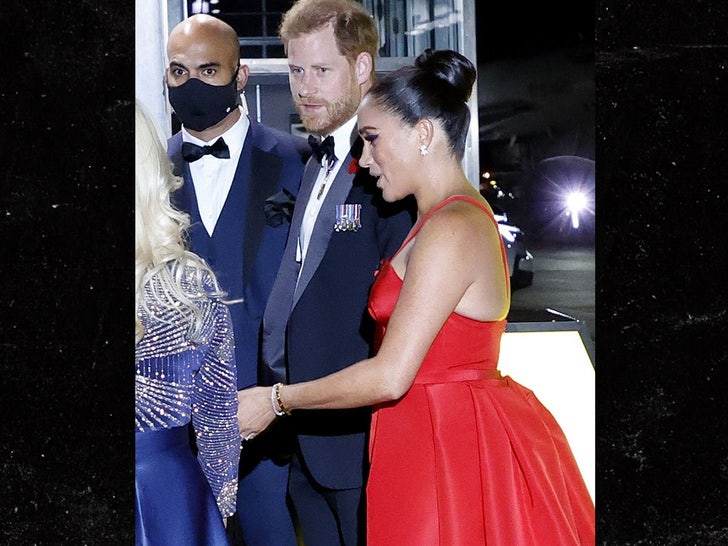 Meghan definitely made a statement with her red Carolina Herrera dress and some pretty bold stilettos. They were definitely head-turners.

It’s interesting … Harry wore his military star — it’s called KCVO … Knight Commander of the Royal Victorian Order. Harry has disavowed his royal status, but his military service is a whole different thing. He was happiest during his time in the Royal Family when he served in Afghanistan. 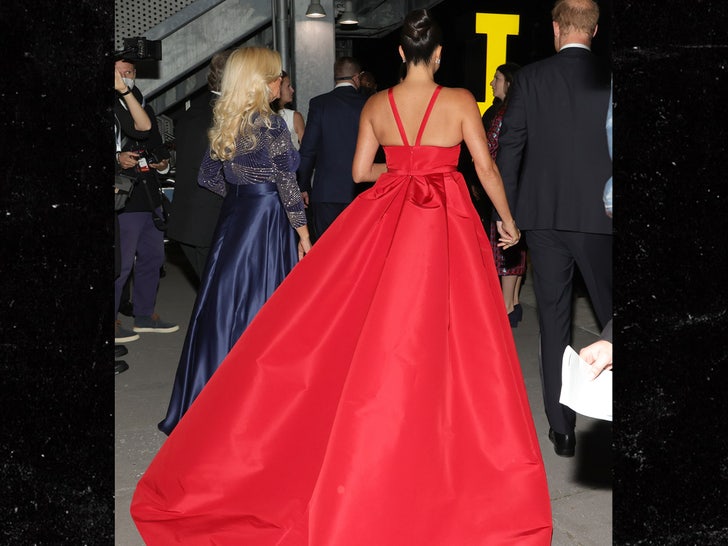 Meghan drew fire recently for lobbying members of the United States Senate on the Paid Family Leave provision of the Build Back Better legislation using her title, Duchess of Sussex, as a calling card.