Prince Harrys Today interview was incendiary & triggering for the Windsors 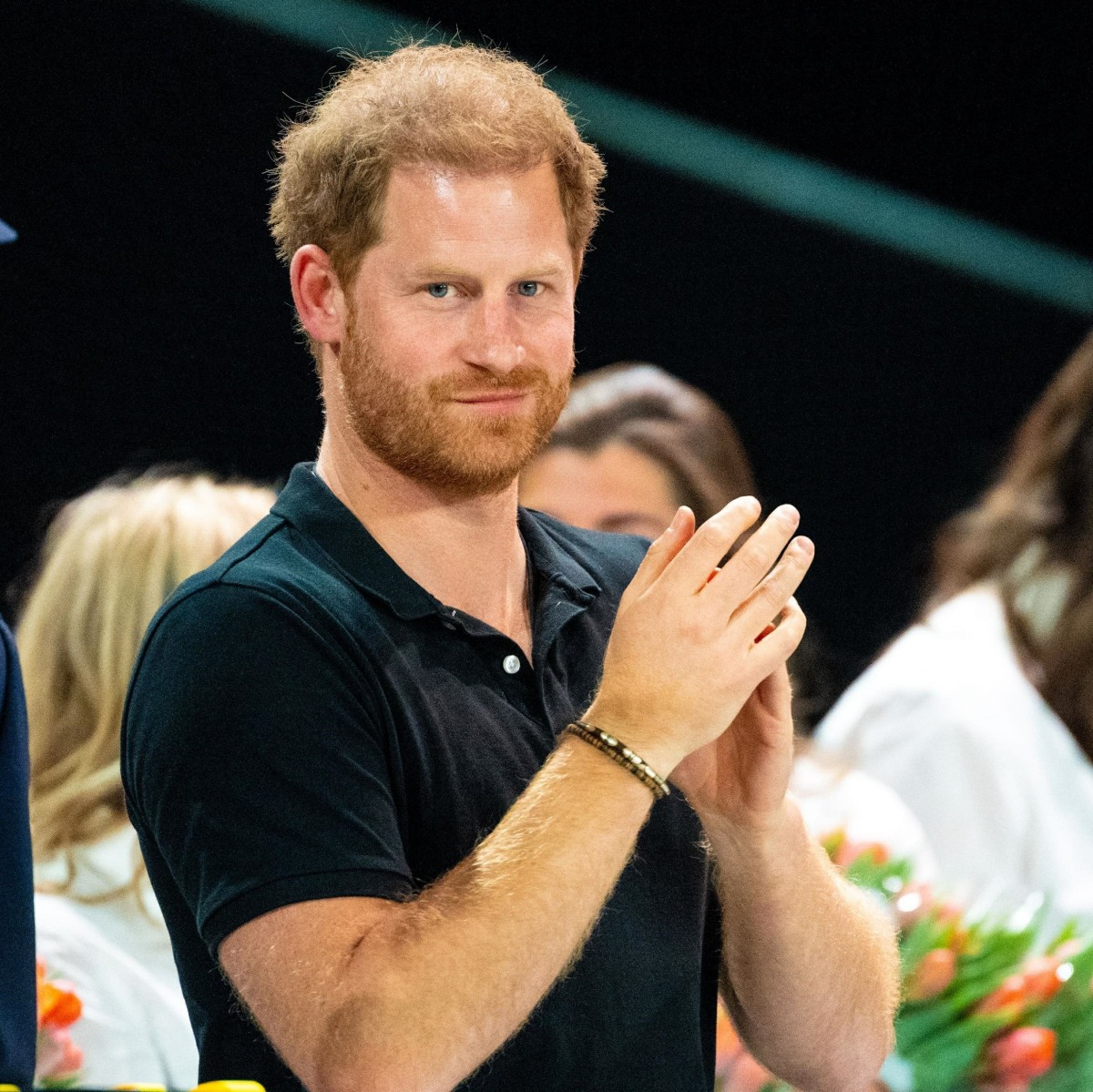 The Invictus Games have been over for a full week and Salt Island is still rocking back and forth in their padded cell, mumbling “but Prince Harry’s Today interview, but his interview!!” As I said last week, I was surprised by the fact that Harry made so much news in the interview, from his “making sure the Queen is protected” comment to his refusal to comment on his father and brother, to his seeming ambivalence about attending the Platinum Jubbly. It was a good interview and he managed to make news on a personal level AND highlight the games and draw more attention to Invictus. But, you know, one week later and Salt Island commentators are still trying to make the Today interview into the most scandalous thing that’s ever happened to the royal family.

Prince Harry’s suggestion that he has a ‘really special relationship’ with his grandmother in a recent US TV interview are likely to prove damaging in helping heal the rift between the Duke of Sussex and the Royal Family, a royal expert has claimed.

Speaking during the latest episode of True Royalty TV’s The Royal Beat, commentator Roya Nikkhah described Harry’s admission that he still has a close relationship with the Queen, 96, in spite of his controversial 2020 move to California, as likely to be ‘incendiary’ and ‘triggering’ for the rest of his family – who ‘are around for the Queen all the time’.

Royal expert Nikkhah told The Royal Beat’s host Kate Thornton: ‘That comment was quite triggering for the rest of his family, who are around the Queen all the time and I’m sure who the Queen does confide in quite a lot.’

She added: ‘There is no doubting that those two [the Queen and Prince Harry] have an incredibly special, close relationship. But I think to say to an American network, knowing these comments are going to go around the world, and come right back at your family, that the Queen tells Harry things that she feels she cannot tell any other member of her family who see her much more regularly – it just felt quite incendiary.’

“Incendiary,” my lord. The hyperbole deployed when these commentators are discussing the Sussexes never fails to amaze me. It can’t just be that Harry’s interview was “interesting” or “newsworthy” or “slick and professional.” It has to be incendiary, it has to be a BOMB going off in the heart of the monarchy, it has to be the most significant breach of trust EVER. So why are they really mad? I still think it’s because Harry insinuated that the Queen has sh-tty people around her. The sh-tty people around the Queen are the same people leaking to Roya Nikkhah and the rest of them. 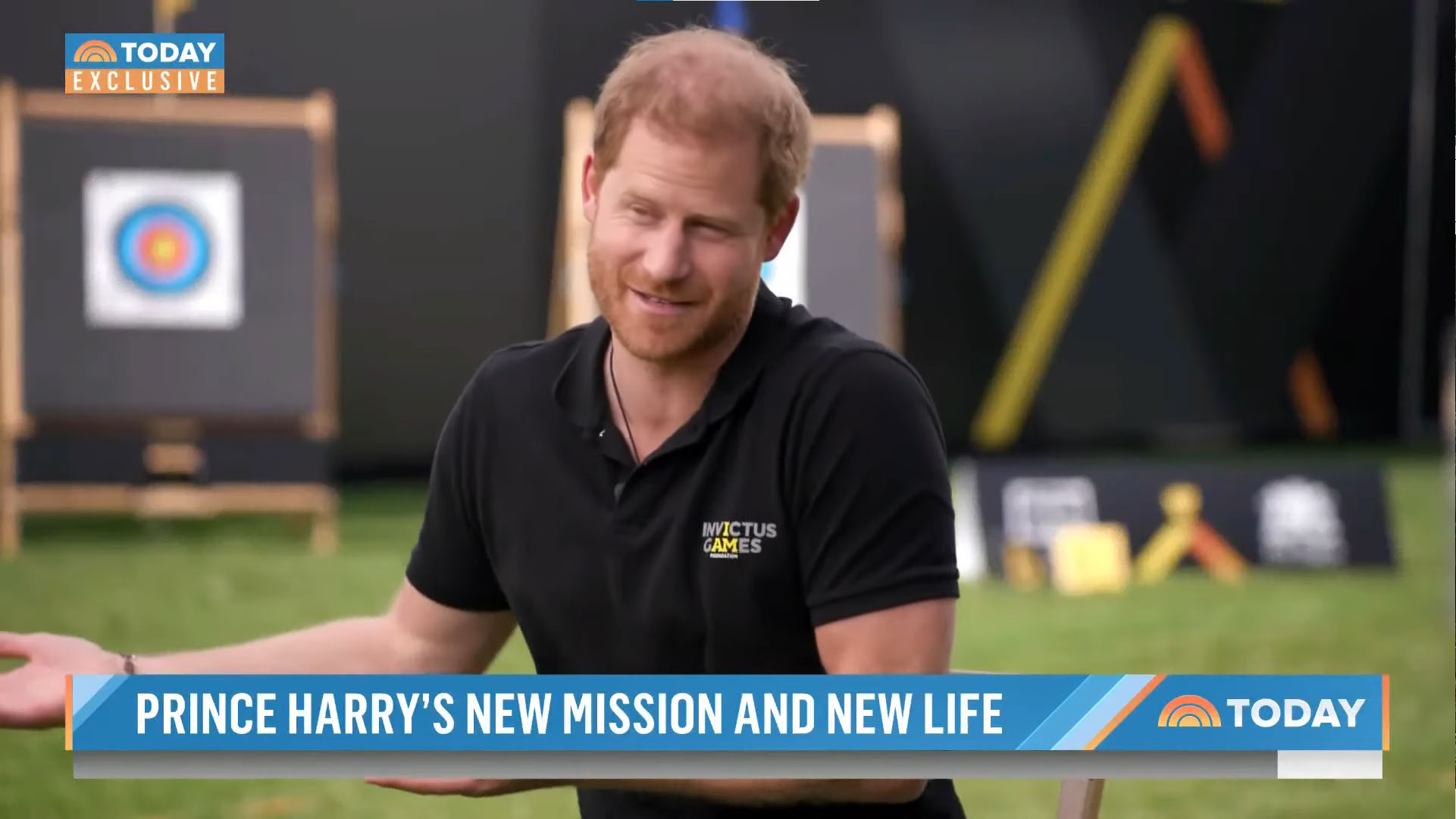 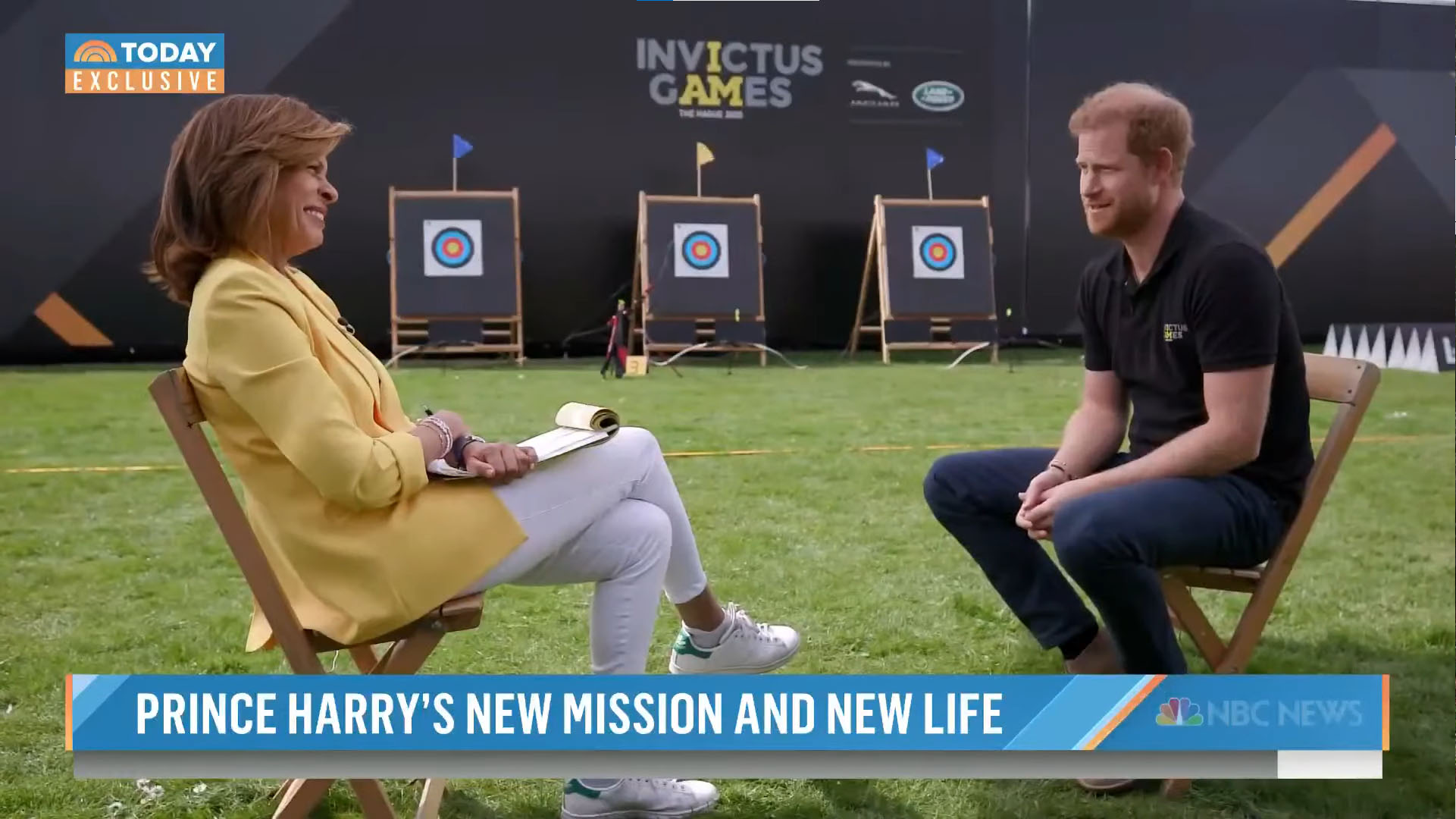