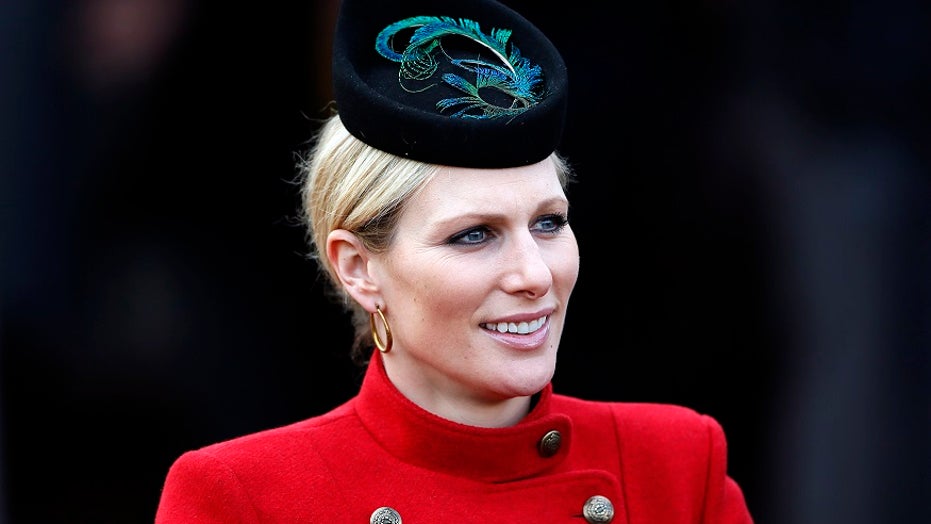 The royal family member and her husband, former rugby player, Mike Tindall, weren’t able to make it to the hospital so Tindall had the baby boy at home on the bathroom floor.

Lucas Philip Tindall was born Sunday, weighing in at 8 pounds, 4 ounces, a representative for the couple announced on Wednesday. His middle name is in honor of both Mike Tindall’s father as well as Zara’s grandfather, Prince Philip. He is 22nd in line to the throne, but won’t take the title of His Royal Highness.

Tindall, 42, revealed that the speed of the arrival of the latest royal baby — he is the queen’s and Philip’s 10th great-grandchild — caught the couple off guard and that he had to rush to get a mat for his 39-year-old wife, who like her mother, Princess Anne, enjoyed a successful equestrian career.

“So yeah, it was running to the gym, get a mat, get into the bathroom, get the mat on the floor, towels down, brace, brace, brace,” he said on “The Good, The Bad & The Rugby” podcast. 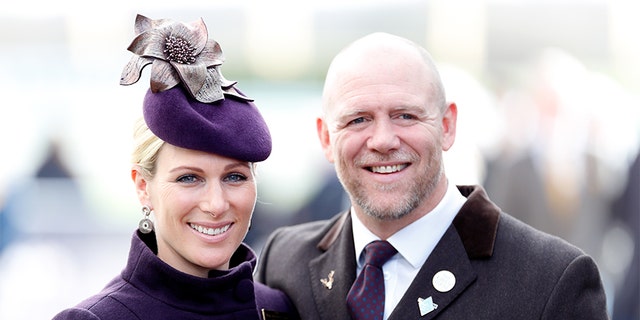 Zara Tindall and Mike Tindall welcomed their third child, a son, in their home bathroom after not making it to the hospital.
((Photo by Max Mumby/Indigo/Getty Images))

The newest addition to the Tindall family is a younger brother to 7-year-old Mia and 2-year-old Lena, who weren’t at home at the time of the birth.

Tindall said his wife’s friend Dolly, who was also at the previous two births, was present.

“She was there and recognized that we wouldn’t have got to hospital in time,” he said. “Fortunately the midwife who was going to meet us at the hospital wasn’t that far away so she drove up just as we had assumed the posit (position) and the second midwife arrived just after the head had arrived.”

Tindall joked that now may be the right time for him to have a vasectomy.

“I literally was like ‘Yep, snip, snip, snip.’ I’ve got a boy. I’m out. I’m out of here,” he said. “The best thing about being at home, the best thing was, as soon he’s wrapped up, he’s skin on skin, straight downstairs. TV room. Golf on. This is what we’re doing.”