Rachel Riley teased fans with the return ‘Countdown’ on Instagram over the weekend, after the hit Channel 4 game show took a four-month hiatus due to coronavirus. The TV host captioned a picture of herself in the studio with “we’re back” after being in lockdown with husband, former BBC Strictly Come Dancing star Pasha Kovalev, and their daughter Maven. While a date for the show’s comeback is yet to be announced fans will undoubtedly be excited by the news. Rachel took over from ‘Countdown’ veteran Carol Vordermann in 2009, where she has gained favour as the programme’s resident maths whizz. In later years she seemed less happy as a Sky Sports commentator and walked away after a year – allegedly due to sexist comments and a barrage of abuse on Twitter.

Rachel joined the ‘Friday Night Football’ line-up alongside Jeff Stelling, where she hoped to share her passion and knowledge of the Premier League in 2016.

But the Manchester United fan came under fire from fans who regularly flocked to social media to post comments about her appearance.

One wrote: “I really am trying to think of a better night in than with Rachel Riley and the football on.”

Another commented: “I can’t get over how hot Rachel Riley is.”

Nearly a year into the role, she was subjected to a number of sexist comments after Tottenham Hotspur lost 1 – 0 to West Ham.

She described Spurs’ performance as a “proper bottle job” due to it being their first defeat after nine consecutive wins. 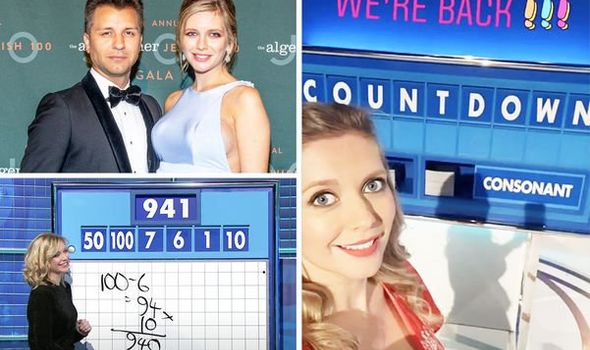 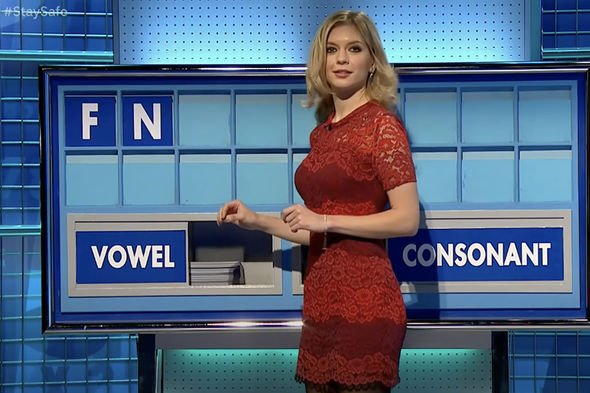 One football fan tweeted: “And this is why we shouldn’t have female pundits… actually clueless.”

Some viewers also lambasted her over the outfits she wore, highlighted by one user who suggested she was dressed for a night out in Ibiza.

“For the record I didn’t say Spurs are bottle jobs but tonight’s game was a test of nerve. 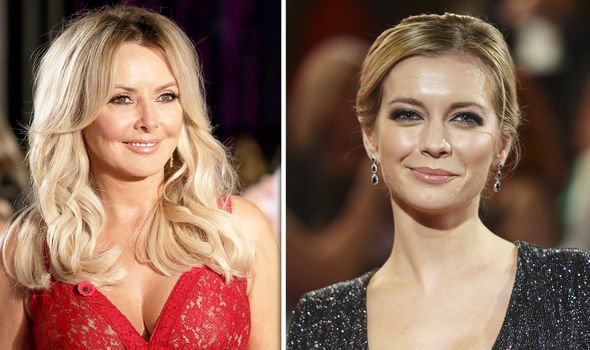 “I said the game was a bottle job. Not the same as calling the team bottle jobs as is being circulated.”

Shortly after that rebuttal, Rachel was revealed to have rejected a renewal contract from Sky Sports – it was believed in part to have been because of the abuse online

Sources from the broadcaster countered claims that Twitter trolls had anything to do with her departure during an interview with the Telegraph in 2017.

They said: “It’s her own personal choice… We wish her well.”

Despite the claims, some social media users appeared to relish the news and furthered their onslaughts – one wrote: “Hahah[sic] she’s f***ing bottled it”.

While another tweeted: “Don’t dish it out if ya can’t handle it sweetheart.”