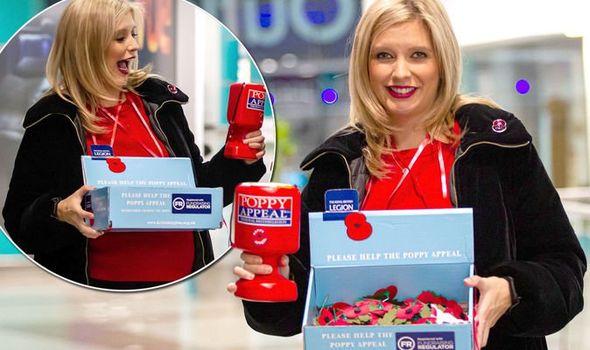 The television star, who is expecting her first child with Strictly Come Dancing star husband Pasha Kovalev, spent the day as an “undercover” Poppy Appeal collector to celebrate the thousands of volunteers who give up their free time for the annual appeal.

The Countdown star teamed up with some of the Legion’s 40,000 poppy sellers to shine a light on their fundraising efforts and to mark it’s 100th year.

As part of this year’s campaign, which is supported by GCHQ – the Government’s intelligence, cyber and security agency, members of the public are invited to solve cryptic clues developed by GCHQ’s codebreakers to reveal who the secret collectors are.

Rachel and comedian Eddie Izzard are the first two stars to be unveiled as collectors, and the other famous faces taking part in the fundraising exercise will be revealed throughout the day on Thursday.

The TV Star said: “I’ve gone undercover as part of the Royal British Legion and GCHQ’s Operation Poppy to highlight the hard work and dedication of the 40,000 Poppy Appeal collectors who give up their time each year, and to shine a spotlight on our armed forces who sacrifice so much to serve our country.”

During the day, the mum-to-be met Alex Henshaw, who won Young Volunteer of the Year 2019 for the North West for his involvement in the Legion’s Riders branch.

She said it was a “pleasure” to join him, adding: “Every Poppy collector, like Alex, has a unique story to tell so please, look out for your local collector, make a donation and wear your poppy with pride.” 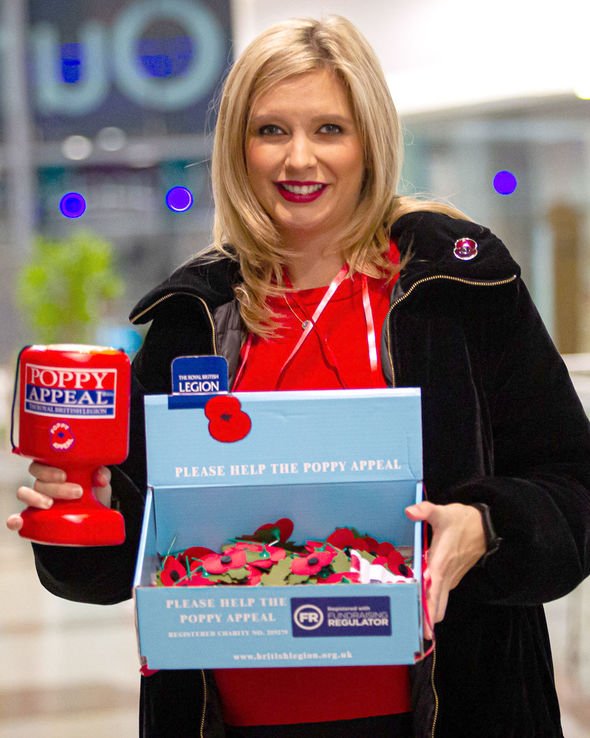 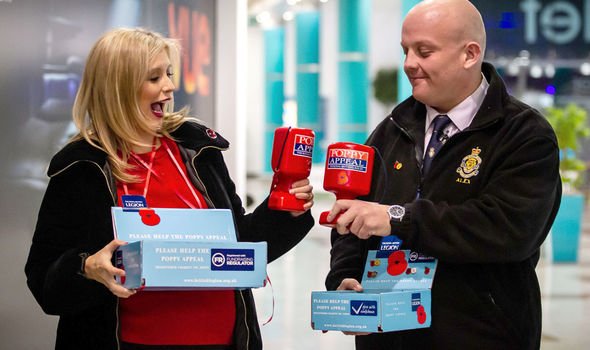 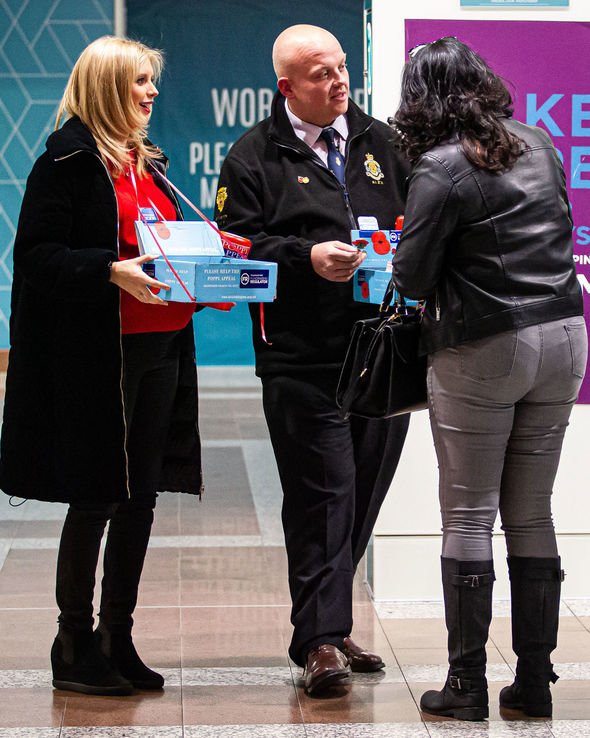 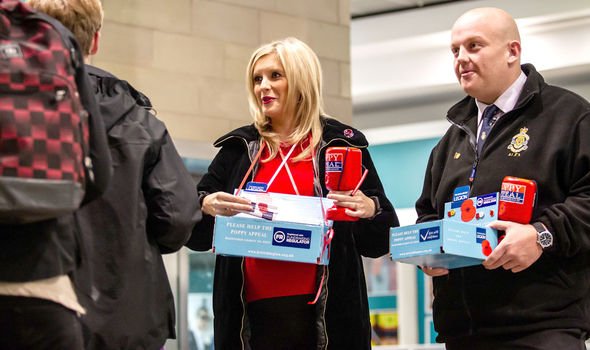 Operation Poppy will take place across the day on Thursday on both the news and on social media, as well as screens at London’s Paddington Station, where members of the public can watch the celebrities being revealed and hear stories of those serving in the armed forces.

The campaign will help to highlight how the money raised every year is used to support serving and former members of the British armed forces and their families, and the sacrifices they have made.