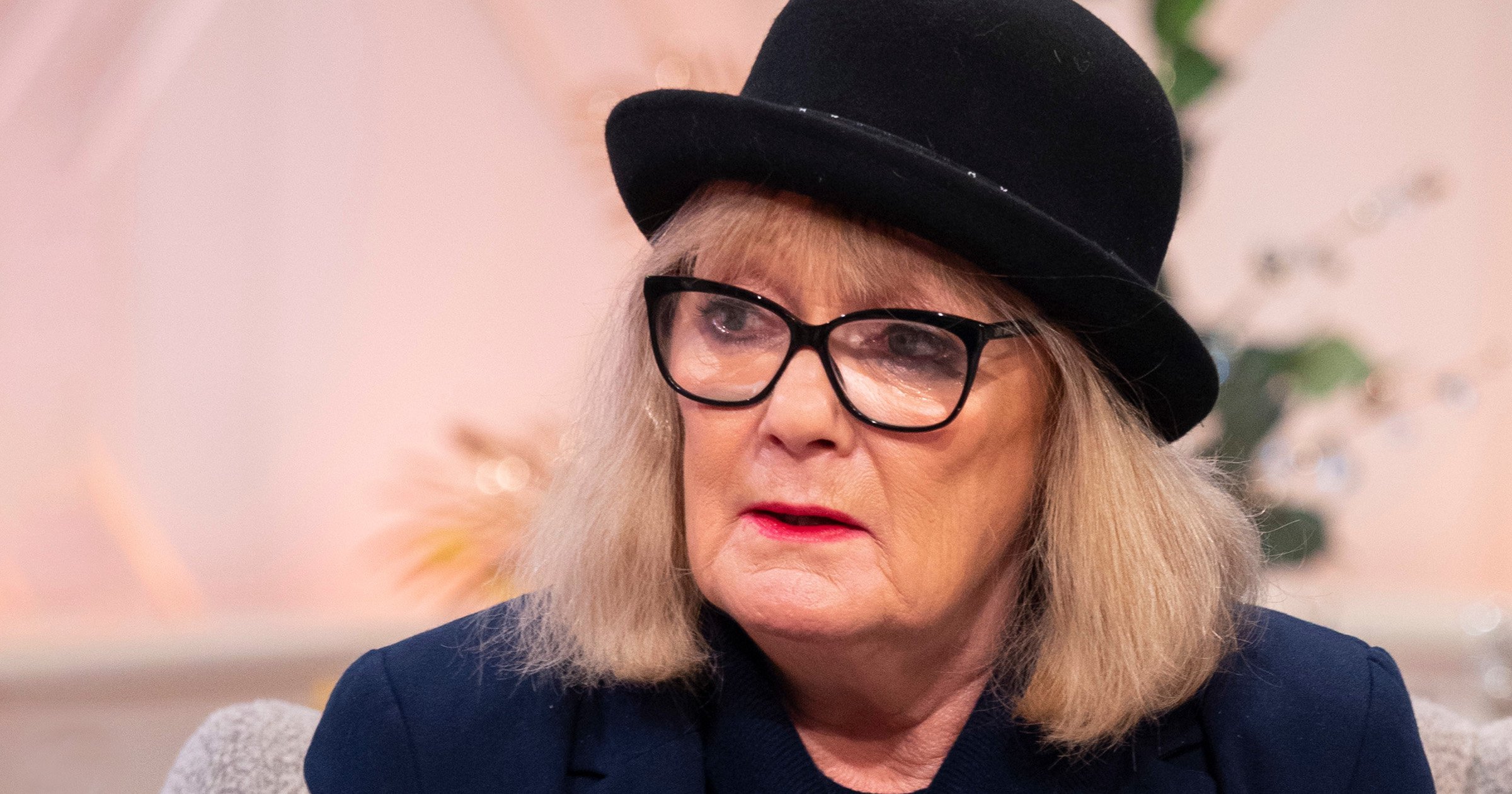 The host, sister of Keith Chegwin, died after a short illness, her agent confirmed.

During a 40-year career, she hosted shows across flagship BBC stations including Radio 1, as well as presenting Top of the Pops for five years.

‘Janice was a wonderful warm human being and exceptional broadcasters. She told a brilliant story and always made you roar with laughter with her sharp wit,’ her agent said.

‘She will leave behind her husband Paul and two children who she thought the world of.

‘Janice loved the BBC and started her career as a station assistant at BBC Radio Merseyside in 1979 to complete it with the magnificent people at BBC Radio Wales.

Tim Davie, Director General of the BBC, said: ‘Janice Long was a stellar presenter, who was loved and respected across the industry and her passing is a huge loss to music, broadcasting and the BBC.

‘Over 40 years she blazed a trail across Radio 1, Top of the Pops, Radio 2 and 6 Music to name just a few, before building a wonderful show and loyal following on BBC Radio Wales. She will be missed by her fans, listeners and colleagues.

‘All our thoughts are with them, Janice’s family and her friends.’

Lorna Clarke, controller of pop music at the BBC, added: ‘Everyone in pop radio was saddened to hear of the passing of Janice Long.

‘She was long admired for her role as a talent spotter and new music champion, giving Frankie Goes To Hollywood and Amy Winehouse their first radio sessions, as well as lighting the way for female radio and TV presenters throughout the industry.

‘We send our deepest condolences to her family and friends at this sad time.’

Her cause of death has not been confirmed.

Long gave a first break to many huge artists throughout her time on the radio, including Amy Winehouse, Adele, The Smiths and Primal Scream.

She started her lengthy broadcasting career in 1979 when she became a station assistant at BBC Radio Merseyside in her 20s, and went on to present her own Streetlife show for the station soon after – focusing on local music.

Long was famously one of the main presenters of the Live Aid charity concert in 1985, and was known for her love, and knowledge of, music.

She had a successful stint on BBC Radio London on the breakfast show, taking over from Nick Abbot, but switched to a weekend show for the same station shortly after.

Long also regularly appeared on BBC Radio 6 Music from its conception in 2002, for two years.

As well as this, she went on to present Top of the Pops for five years, and was the first woman to hold this position.

She returned to our screens to co-present the final edition of the series in 2006.

The host divorced first husband Trevor Long in 1982, after five years of marriage.

She went on to date Paul Berry in 1987, and they got married in 2017 after a lengthy relationship.

Long is survived by husband Paul and their two children.