The British former competitive swimmer got fans hot under the collar as she wore a racy see-through dress to the Pride of Manchester Awards tonight.

Rebecca Adlington, 30, took to her Instagram page to show off her sizzling ensemble.

The sports star was seen flaunting her amazing figure in the chic, netted dress.

She teamed the fancy frock with gold stilettos and a matching bag, as she wore stylish drop earrings.

Rebecca’s makeup was also glowing as she rocked dramatic smoky eyeshadow and a nude lip.

Meanwhile, her golden locks were styled into tumbling curls.

As well as show off her outfit, Rebecca also took a selfie to put her immaculate makeup in the spotlight. 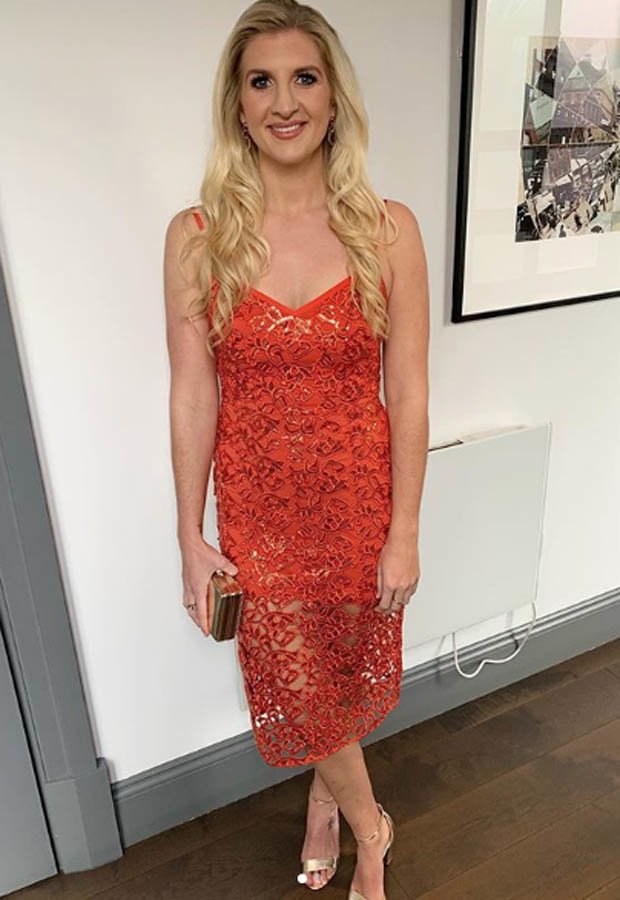 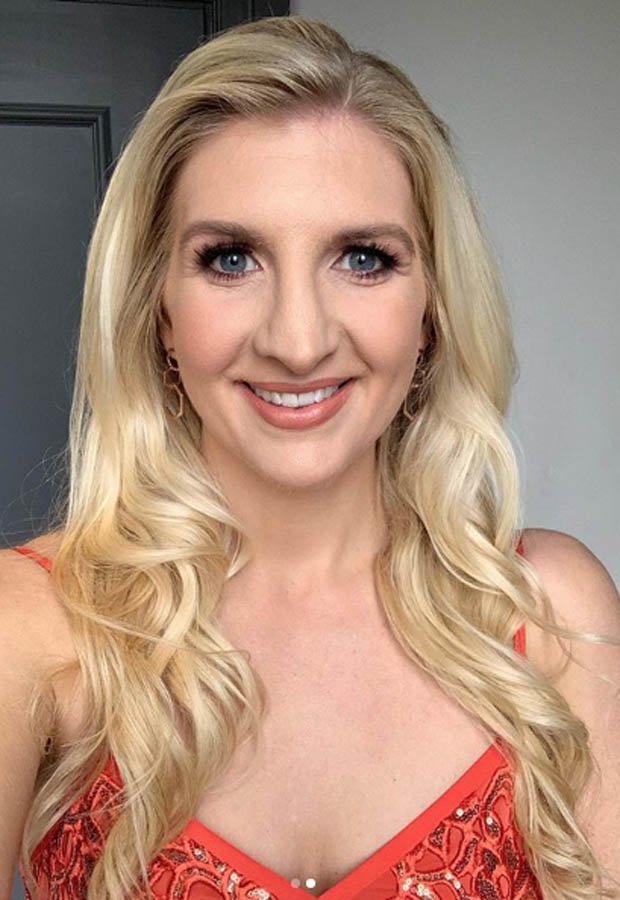 Fans were loving the post, with it racking up thousands of likes.

One exclaimed: “Wow,” as another gushed: “You look amazing.” 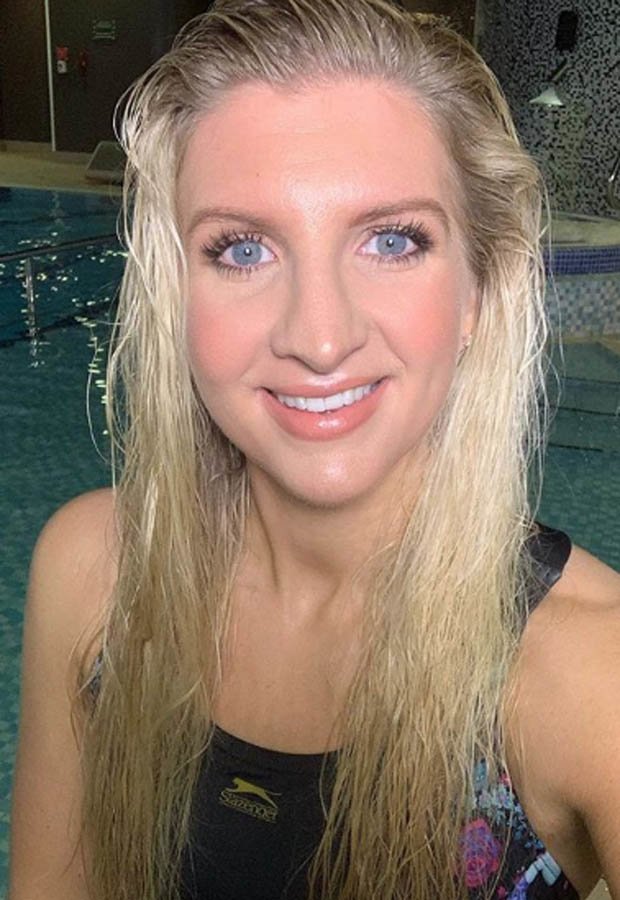 She was Britain’s first Olympic swimming champion since 1988, and the first British swimmer to win two Olympic gold medals since 1908.

Rebecca also won bronze medals in both the women’s 400-metre and 800-metre freestyle events in the 2012 Summer Olympics in London.

The star retired from all competitive swimming in 2013 and has worked for BBC TV as a swimming pundit at the Olympic Games and World Aquatics Championships.