'Rebelde' 16th Anniversary: Where the Telenovela's Cast Is Now It’s a great year to be a Rebelde fan! It’s been 16 years since the beloved Mexican teen telenovelapremiered on Oct. 4, 2004, and the nostaligia is greater than ever. Rebelde led to the creation of the pop group RBD, one of the best-selling Latin music artists composed of Christian Chávez, Anahí, Alfonso Herrera, Dulce María, Christopher von Uckermann and Maite Perroni.

Just last month, the band’s entire discography was put on streaming platforms for the first time ever. And this past week, it was revealed that Anahí, Christian, Maite and Christopher will be reuniting for a virtual concert on Dec. 26. Tickets for the event will go on sale on Oct. 4.

RBD went on to produce hits like “Rebelde,” “Sálvame” and “Sólo Quédate en Silencio.” They released a total of nine studio albums, selling over 15 million records worldwide. After earning two Latin GRAMMY nominations, they became the most successful Latin pop group of all time, before parting ways in 2009.

In celebration of Rebelde‘s anniversary, ET is taking a look at what all six band members are doing now. 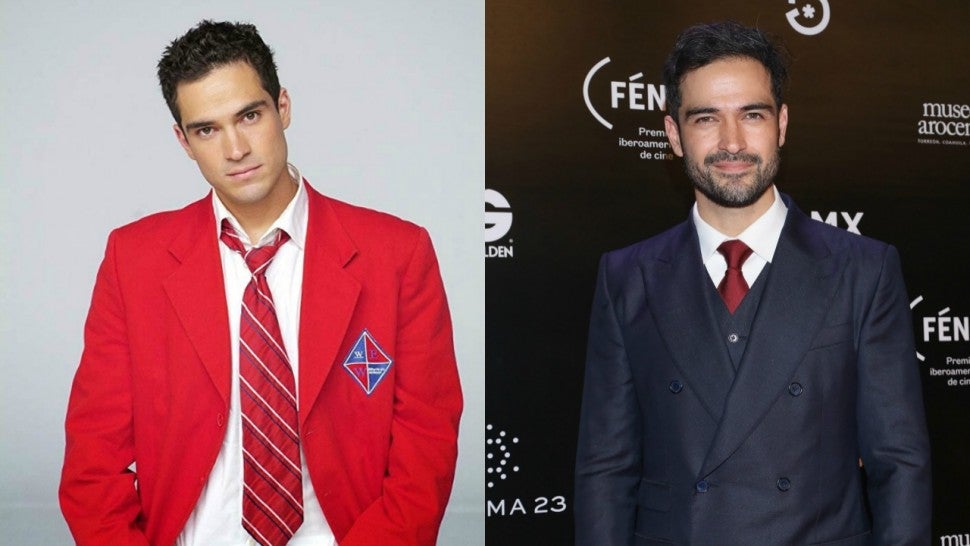 Alfonso played Miguel, a down-to-earth, yet hot-headed heartthrob that attended Elite Way School by way of a scholarship. He would always stand up for the students who didn’t come from wealthy families, like himself, and wasn’t afraid to take risks.

“This project had an amazing reach,” Alfonso exclusively tells ET about his time on the show. “We got to meet and entertain people from all over the world, Europe, South and Central America and a big part of the U.S. It is something that marked a generation and it was a great honor for me.”

The Mexico native made his crossover to the U.S. starring as Father Tomas Ortega on The Exorcist, opposite Geena Davis for two seasons. While on the Fox show, he also appeared on Netflix’s Sense8 as Hernando Fuentes and was the lead in the TV movie Urban Cowboy, all while continuing to work on projects in Mexico. He also starred as Javier on Telemundo’s Queen of the South and had a mini reunion with Maite in Cómo Sobrevivir Soltero. He’s also got a couple projects in the works, which include Me casé con un idiota, El baile de los 41 and Dead Noon.

As for a return to music, Alfonso previously told ET that he doesn’t see himself singing anymore unless it’s “in the shower” or when he’s with “family and friends.” 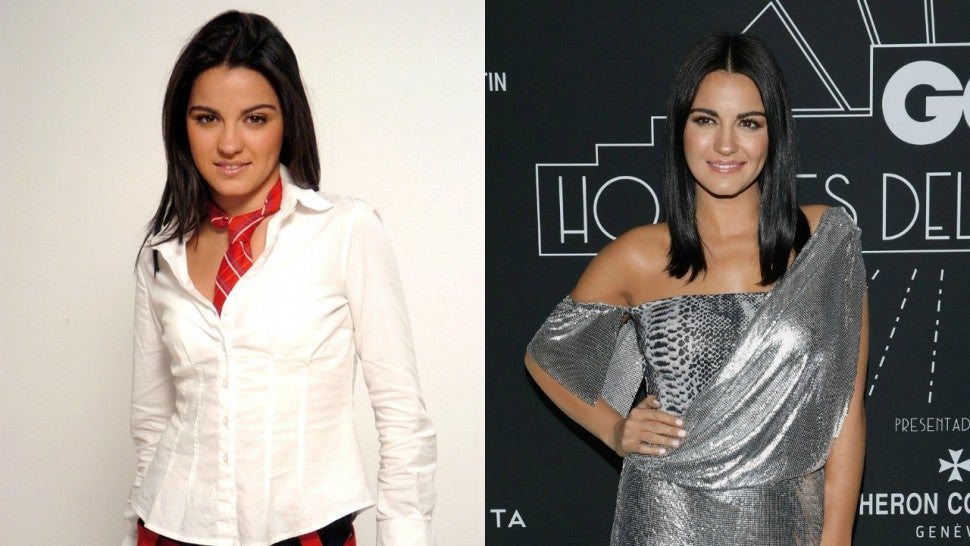 Lupita was the sweet and shy student who attended Elite Way School on a scholarship. Coming from a lower-middle-class family, she worked hard and, at times, put too much pressure on herself.

In real life, Maite quickly rose to fame as a telenovela actress following her stint in the teen drama, starring in a slew of soaps, including Triunfo del Amor (2010-2011), Cachito de Cielo (2012), La Gata (2014), Antes Muerta que Lichita (2015-2016) and Papá a Toda Madre (2017-2018). She continues to dominate the screen with even more projects in the works. While also starring in the series, she would also record songs for the telenovelas. She recently starred in the Amazon show Cómo Sobrevivir Soltero and the steamy Netflix series Dark Desire.

In 2013, she released her first solo album, Eclipse de Luna, and has since released one-off singles such as “Bum Bum Dale Dale,” “Soltera,” “Sin Ti” and “Roma.” 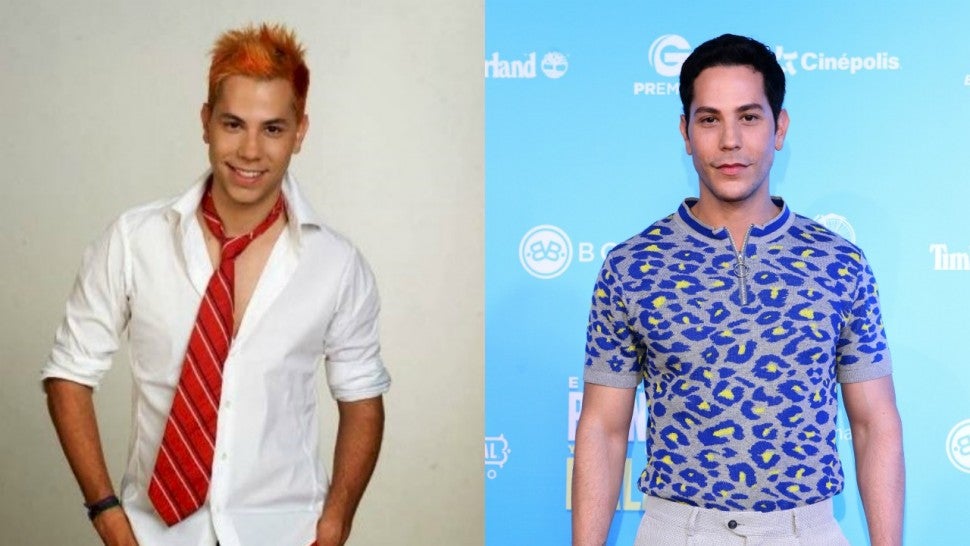 Giovanni was a social and mischievous guy, who was the comedian of the bunch. Ashamed from coming from a poor family, who became rich after winning the lottery, and then losing it all, he would keep his personal and family life a secret. He was also a ladies’ man.

Christian continued his singing career, releasing his first solo album, Almas Transparentes, in 2010, and a second, Esencial, in 2012. In 2018, he also dropped the EP Conectado and is working on new music. Just last month, he dropped his new single “Celos,” and has more music in the works.

All the while, he continued acting and — after going through some personal lows — Christian returned to the screen, starring in Despertar Contigo (2016), and the series Rosario Tijeras (2018) and Like (2018). He also had a role in the 2019 film En Las Buenas y En Las Malas. In early 2020, he also had a prominent role in the third and final season of Casa de Las Flores, and is currently on pre-production on a new Telemundo telenovela.

As for their upcoming virtual concert, Christian tells ET, “Every one of us is so excited about it and it shows us that pop music is still there, and the rebels are still there.” 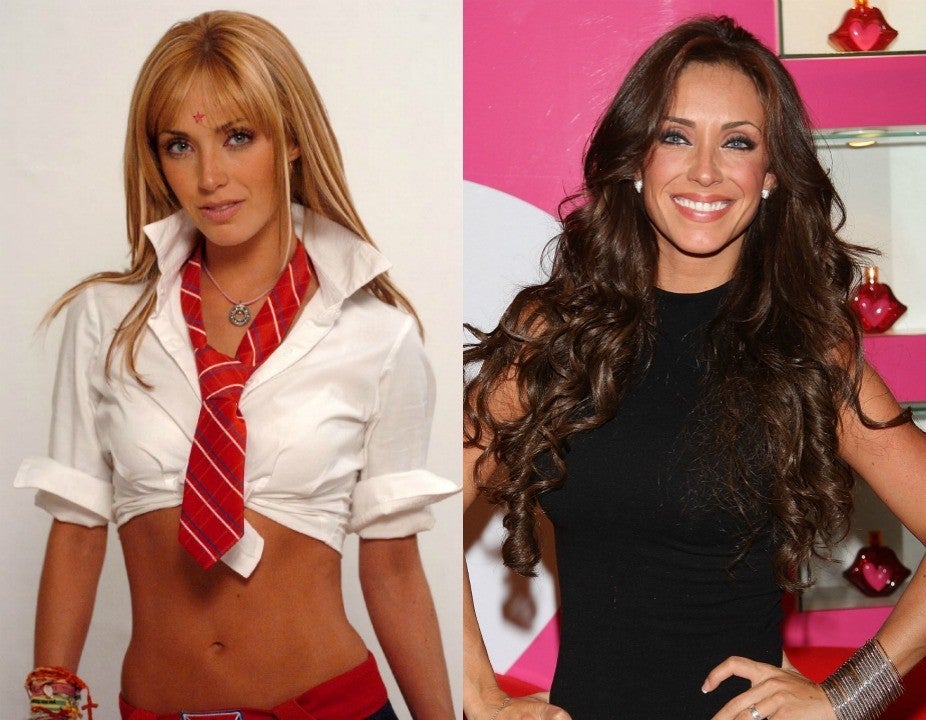 Mía was known as the rich, popular girl who, at times, was spoiled and self-centered, but really had a heart of gold.

Since her days on Rebelde, Anahí continued her singing and acting career, taking the lead role in the telenovela Dos Hogares, which ran from 2011-2012. Following RBD’s breakup, she released two solo albums, Mi Delirio (2009) and Inseperado (2016). Both LPs charted well on the Top Latin Album Billboard charts, with Anahí becoming the best-selling ex-RBD member in the U.S.

Since then, she married the governor of Chiapas, Mexico, Manuel Velasco Coello. They welcomed their first child together, a son named Manuel, in January 2017, and their second son, Emiliano, was born on February 2, 2020. 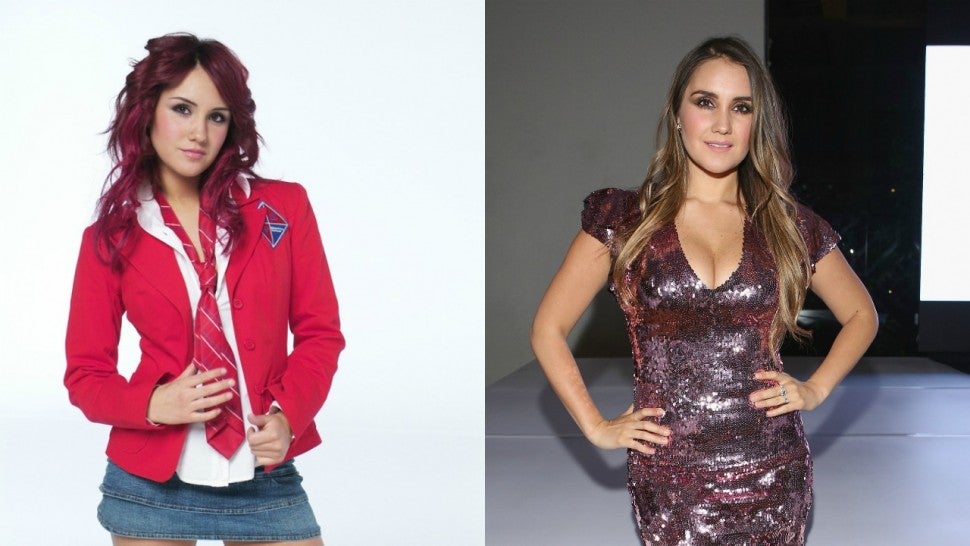 Roberta was a wild child and the most rebellious of the bunch. Known for being reckless and fiercely independent, she desperately tried to get out of the shadow of her famous mother, Alma Rey (Ninel Conde), a singer who had her at a young age.

As for Dulce, she released three solo albums — Extranjera (2010), Sin Fronteras (2014) and DM (2017) — following her RBD days and is currently working on her fourth. She also continued acting in telenovelas, including Verano de Amor (2009), Mentir Para Vivier (2013), Corazón Que Miente (2016) and Muy Padres (2017), among others. She also starred in the drama Más Allá de la Herencia, and can be seen on the second season of Falsa identidad.

Dulce was expected to join her band mates in the virtual reunion, however, on June 8 she announced that she was pregnant with her first child with husband Paco Álvarez. 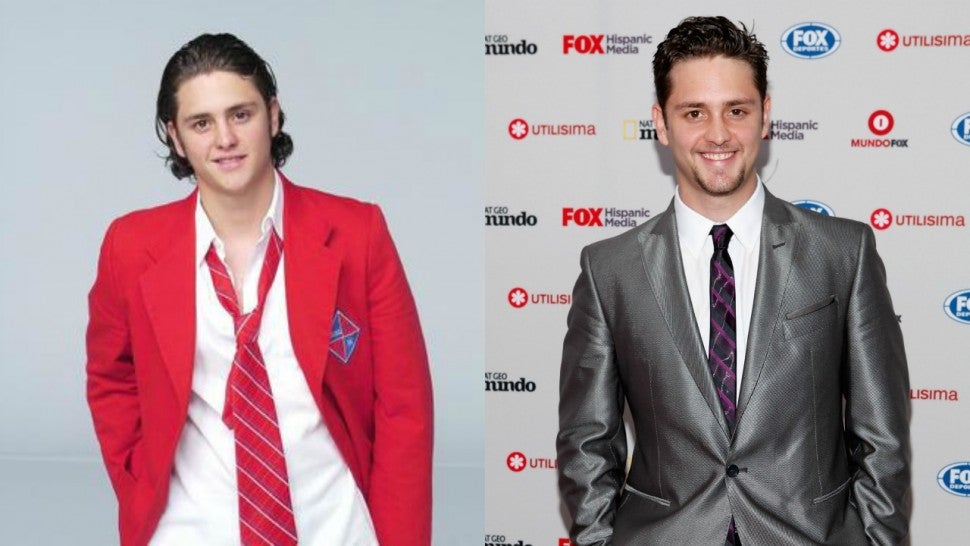 Diego was the handsome, preppy, rich politician’s son, who was stuck up and pretentious. While he had a slew of girlfriends (some to make Roberta jealous), he also had a kind heart.

Christopher went off to become a solo artist, releasing his debut album, Somos, in 2010. In 2017, he also released an EP titled La Revolución de los Ciegos. He continues to tour and is working on new music. 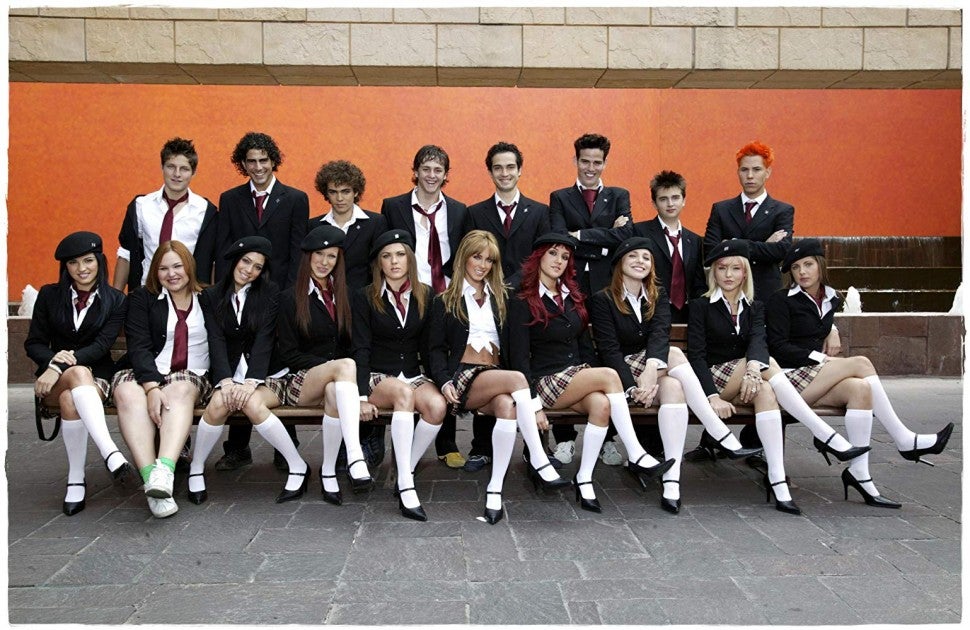