Rob Brydon is well known for his role on Gavin and Stacey as Uncle Bryn. He also is regularly seen hosting Have I Got News For You but what is known of his life off-screen?

Rob is married to wife Clare Holland, having tied the knot in 2006.

The pair are said to have first crossed paths four years prior in 2002 at the South Bank Awards.

They have since been together for 14 years and have two sons together Tom and George.

READ MORE
Rob Brydon health: Comedian on condition that his family played down 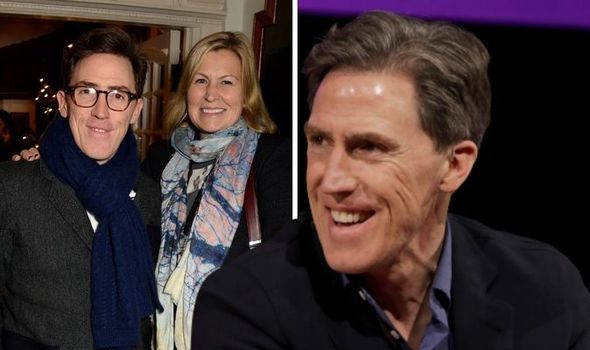 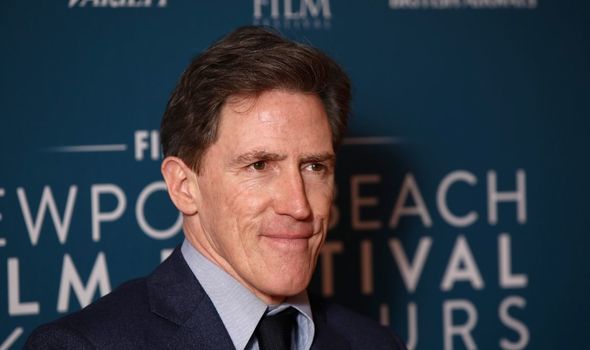 He was previously married to ex-wife Martina Jones however they split in 2000.

He also shares three children with Martina including daughters Katie and Amy and son Harry.

In 2017 he spoke the concept of marriage during an interview with The Times.

He told the publication: “You lose excitement with marriage. You can’t have everything though.” 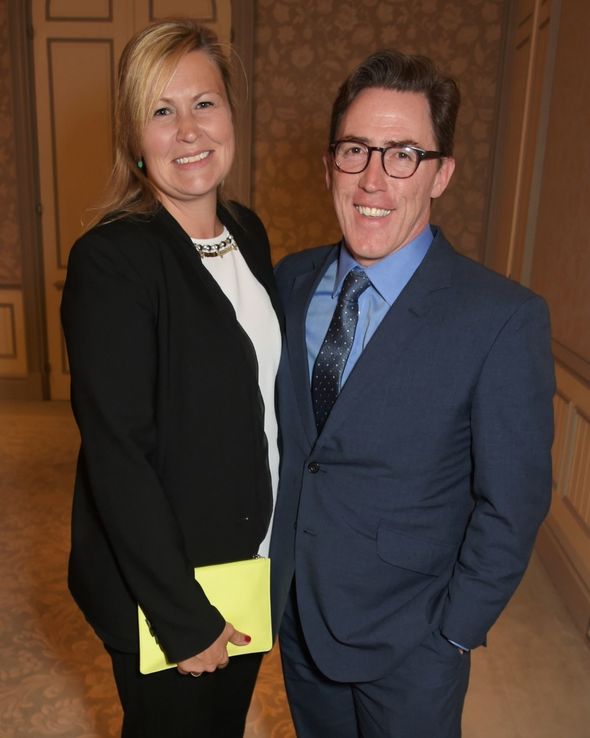 The comedian has become known for keeping his private life away from the spotlight.

Talking to the Sunday Times in 2012, Rob spoke of why he prefers to keep his family life out of the media.

He said: “I love it when the journalist thinks they’ve got someone, I turn to [his wife] Claire and go, ha-ha, they missed such and such, didn’t they?

“I never want to be one of those people who live their life like an open wound. I’m not here to spill my guts.”

He later spoke of why he has also chosen to mention his children in interviews.

Speaking to the Guardian in 2016, Rob explained why he does not “regret” not mentioning them.

He explained: “I’ve never yet talked about my children in an interview and not regretted it afterwards. 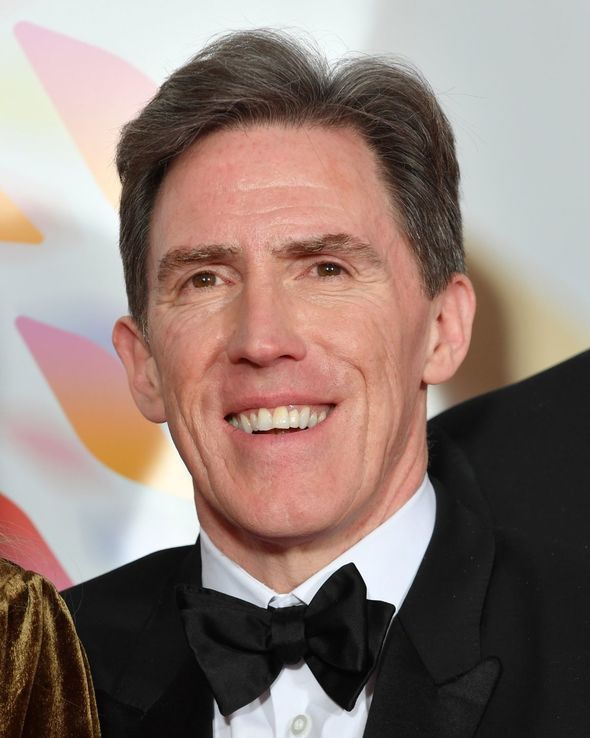 “So all I’ll say is that they’ve got very little time for me and they see me for the fraud I am.

“No, I just feel icky talking about them because they are kids, they are at school and all their friends are avid Observer Magazine readers.”