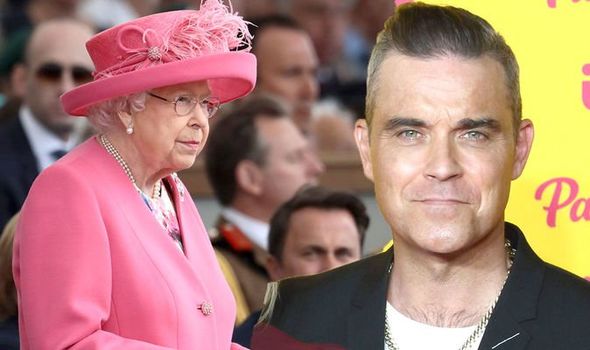 Robbie Williams chatted to Heart Breakfast’s Jamie Theakston and Amanda Holden today, where he was asked about not being on the Queen’s honours list. The Angels hitmaker hinted that he was unsure what else he could do in light of founding Soccer Aid back in 2006 with friend Jonathan Wilkes. The 45-year-old told the DJs they had raised more than £30 million over the years, however he quipped about a previous “honour” he had received. During the chat, he also discussed a “rude awakening” from his daughter and if he and wife Ayda Field planned to have anymore children.

When asked about being honoured by the Queen, Robbie commented: “Soccer Aid has raised over 30 million – if that hasn’t done it then I don’t know.

The likes of Olivia Colman, Bear Grylls, Elvis Costello and Joanne Trollope were among more than 1,000 people recognised in the honours list last week.

The singer also asked “what have we created” in relation to his eldest with his spouse, Ayda, 40.

Discussing the moment Theodora, six, got on a plane recently, Robbie recalled: “Mum took all the kids to San Francisco to see her cousins. 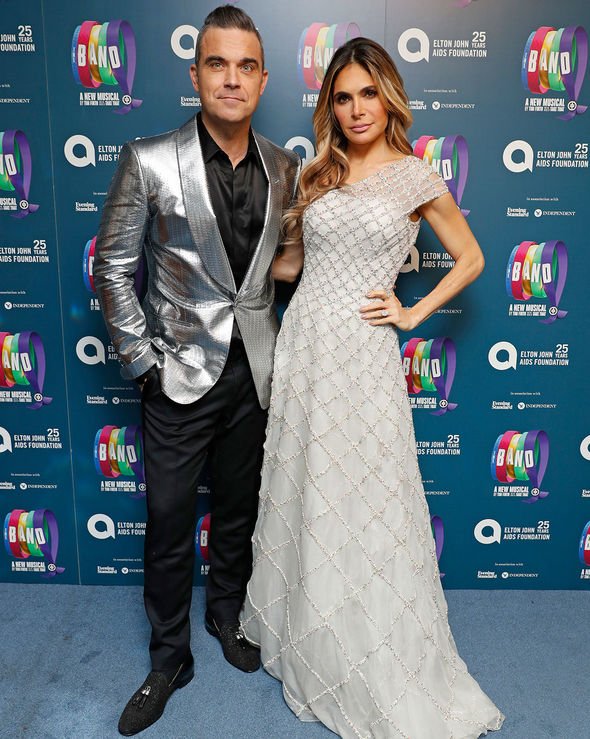 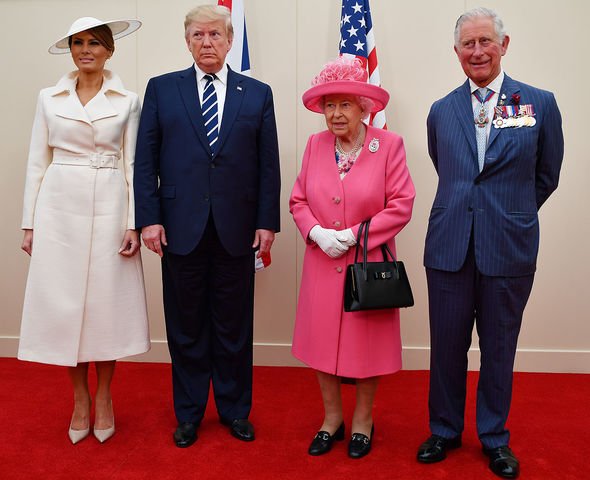 He went on: “And it was like, oh no what have we created? She’s finding things normal that she shouldn’t find normal. She will have a rude awakening at some point in her life.”

Meanwhile, the super star said he “hoped” to have another child in the future, just months after they welcomed baby number three via surrogate.

Ayda and Robbie are parents to Theodora, Charlton, four, and nine-month-old Colette.

“Considering I didn’t want one. It’s a turn out for the books that we’ve now got three and hopefully we’ll have four,” he said. 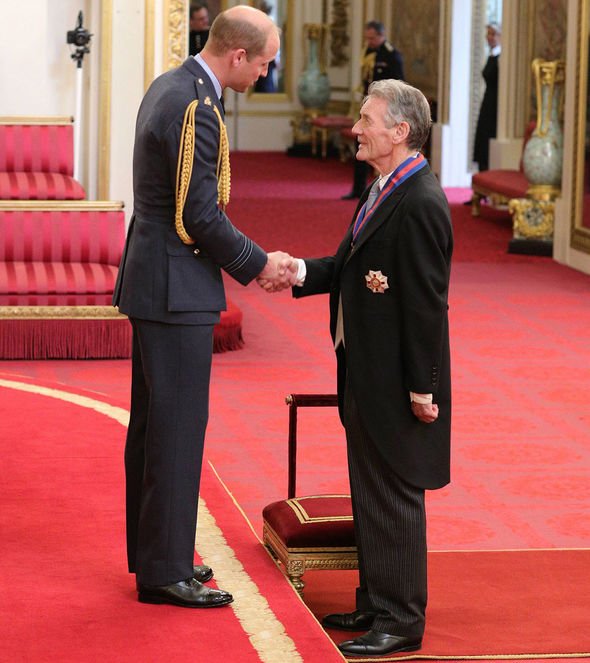 The couple announced the news in September, with Ayda writing on Instagram: “So we have been keeping a very special secret!

“We are delighted to share with you that we have had a baby girl… welcome to the world Colette (Coco) Josephine Williams!”

Meanwhile, Robbie previously spoke out about Sunday’s Soccer Aid, after hanging up his boots last year.

He added: “I’ve seen first-hand the important work Unicef does around the world helping to make sure every child can have a happy, healthy and safe childhood, to be able to play like all children should.

“I dread to think what my children would be like without play, they’re so bright and happy and its absolutely everything to them. I hope everyone gets involved this summer.”

Tune into the all new Heart Breakfast with Jamie Theakston and Amanda Holden, weekdays from 6.30am-10am across the UK.