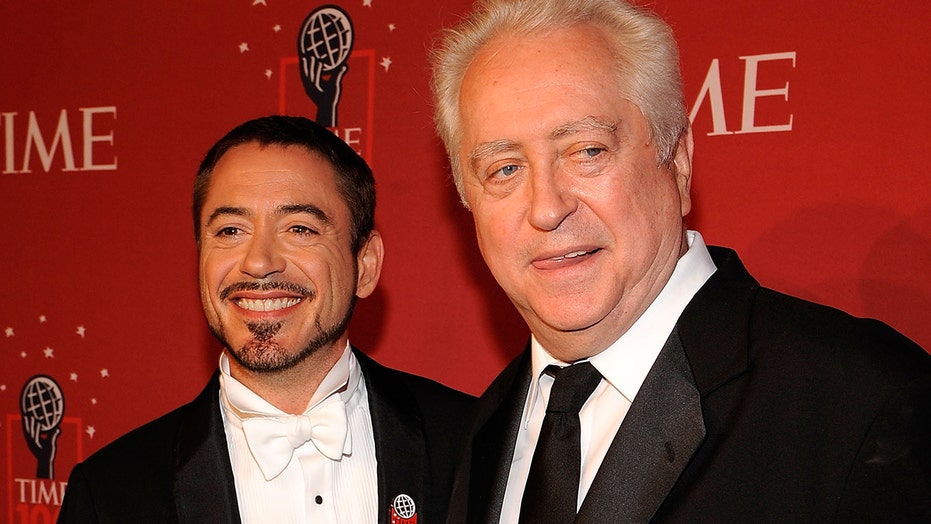 Robert Downey Sr., the filmmaker known for classics such as “Putney Swope” and “Greaser’s Palace,” as well as being the father of actor Robert Downey Jr., died at age 85 after a lengthy battle with Parkinson’s disease.

Downey Jr. confirmed the news of his father’s death in an Instagram post on Wednesday that accompanied a black-and-white photo of the late star.

“RIP Bob D. Sr. 1936-2021,” the “Iron Man” actor wrote. “Last night, dad passed peacefully in his sleep after years of enduring the ravages of Parkinson’s ..he was a true maverick filmmaker, and remained remarkably optimistic throughout.”

The notoriously lighthearted actor, 56, concluded his statement with a joke about his stepmother, author Rosemary Rogers-Downey.

“According to my stepmoms calculations, they were happily married for just over 2000 years,” he joked before getting serious. “Rosemary Rogers-Downey, you are a saint, and our thoughts and prayers are with you.” 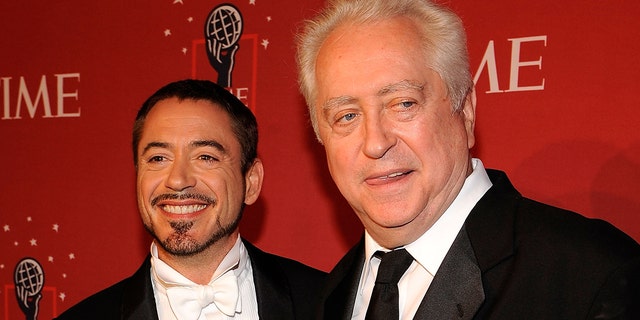 Rosemary had previously confirmed the news of her husband’s passing to NY Daily News, noting that he died peacefully on Wednesday at his home in New York City. She too noted that he had been battling Parkinson’s disease.

In addition to making films, Downey Sr. was a producer, writer and actor, having appeared in films such as “Boogie Nights,” “Magnolia” and “To Live and Die in L.A.”

After gaining notoriety in the 1960s with a collection of independent films, he made “Putney Swope,” a satirical look at the advertising industry in New York City, in 1969, according to the NY Daily News. The film proved to have a lasting impact on the film world, being ushered into the Library of Congress’s National Film Registry in 2016.

His last on-screen role was in the 2011 comedy “Tower Heist,” which featured Eddie Murphy, Casey Affleck, Ben Stiller, Matthew Broderick and more. His final film as a director was the 2005 film “Rittenhouse Square,” about the everyday happenings at a park in Philadelphia.

Downey Sr. had two children, including his son of the same name and daughter, Allyson, with his first wife, Elise Downey. They married in 1962 but divorced in 1982. He married a second time in 1991 to Laura Ernst, who died three years later.

Rogers, his third wife, remained with him until he passed on Wednesday. They wed in 1998.