Following the news the Duchess of Sussex, 37, had given birth to a baby boy, David Walliams, 47, saw the opportunity for some cheeky comedy on social media. Taking to Twitter, he jokingly told his 2.09 million followers the Royal baby would be named in his own honour. “They are going to name the baby after me, ‘David Walliams’,” he quipped. David wasn’t the only celebrity use soil media to share their reactions to the birth of Meghan Markle and Prince Harry’s baby boy.

“IT’S A BOY!!! #congratulations to the Duchess of Sussex & Prince Harry on the birth of their son – just announced – a new baby,” Good Morning Britain’s Kate Garraway, 52, said on Instagram. “Always exciting news.”

The arrival of Prince Harry, 34, and Meghan’s baby was unveiled on their official Instagram page in view of their 5.9 million followers.

“We are pleased to announce that Their Royal Highnesses The Duke and Duchess of Sussex welcomed their firstborn child in the early morning on May 6th, 2019,” the statement said.

“The Duchess and baby are both healthy and well, and the couple thank members of the public for their shared excitement and support during this very special time in their lives,” it continued.

The announcement said more details would be following in the coming days. 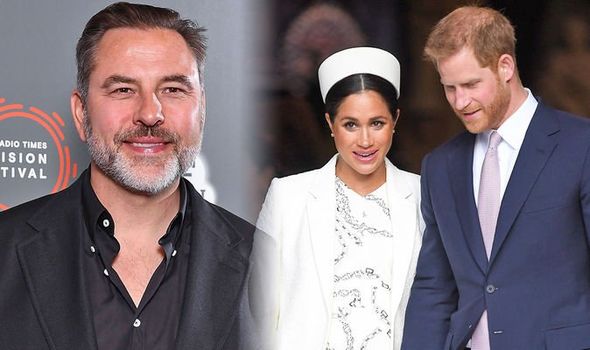 More details will be shared in the forthcoming days.

An additional statement issued by Buckingham Palace said Meghan had given birth at 5.26am this morning.

It also confirmed Prince Harry was present for the birth and that the Duchess’ mother, Doria Ragland, is with the couple at Frogmore Cottage.

“Her Royal Highness and her child are both doing well,” it said.

Prince Harry has since given his first interview since becoming a farther, telling the BBC: “It’s been the most amazing experience I could have ever possibly imagined. 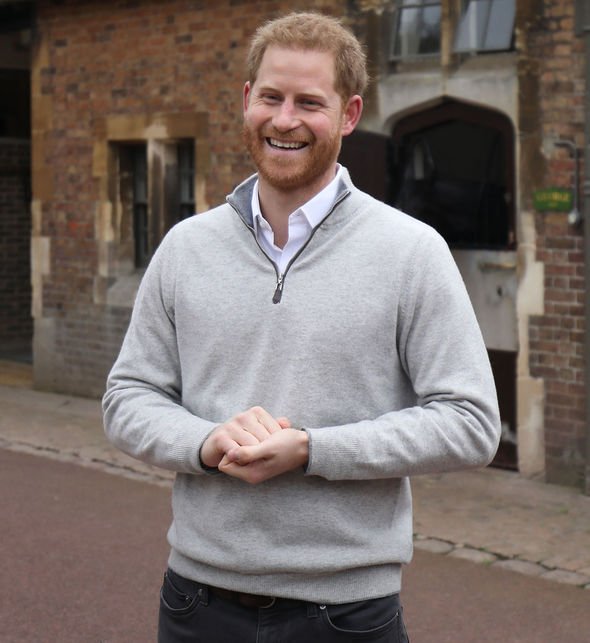 “How any woman does what the do is beyond comprehension.

“We’re both absolutely thrilled and so grateful for all the love and support from everybody out there,” he added. “It’s been amazing.”

The royal also said their son was “a little bit overdue”, meaning they have “had some time to think” about names.

He said the next press conference would be in two days’ time “so everyone can see the baby”.

Prince Harry and Meghan’s son is seventh in line to the throne and the eighth great-grandchild of the Queen and Prince Philip.