Home » Celebrities » Sam Asghari Breaks Silence After Framing Britney Spears Documentary As Other Celebs Speak Out About The Singer!

Sam Asghari Breaks Silence After Framing Britney Spears Documentary As Other Celebs Speak Out About The Singer!

Sam Asghari has got his girl’s back! Love to see it!

The 27-year-old spoke out on Monday about the controversial (and unauthorized) Framing Britney Spears documentary that has left the entertainment world shocked over the last couple of days. But to hear Sam tell it, he’s only concerned with one thing: Britney Spears!

Speaking out to People in a new statement, the Family Business actor shared (below):

“I have always wanted nothing but the best for my better half, and will continue to support her following her dreams and creating the future she wants and deserves. I am thankful for all of the love and support she is receiving from her fans all over the world, and I am looking forward to a normal, amazing future together.”

And it’s just what the Baby One More Time singer needs as she navigates this controversial portion of her life, with continued media hyper-focus on her mental health and well-being. Sam’s done pretty well for himself as Britney’s BF, hasn’t he?

Asghari is far from the only public figure who has come forward in Britney’s defense amid fallout from the documentary, which is streaming on Hulu right now.

In fact, some of the biggest women in music continue to stand behind the pop princess! At her Super Bowl performance on Sunday night, Miley Cyrus gave the Louisiana native a shout-out while singing Party In The U.S.A., saying “Hey, we love Britney” after delivering the iconic line, “That’s when the DJ dropped my favorite tune / And a Britney song was on.”

Kacey Musgraves also came forward on Monday, taking to Twitter to reflect on the documentary — and she didn’t mince words. The six-time Grammy winner wrote:

But what about Britney?!

Oh! Before we forget, we should report on how Brit herself weighed in on this weekend’s events in a new Instagram video, too! OK, so it’s not quite what you might think — but the Toxic singer definitely wanted to voice her opinion anyway:

Ahhhh! So she’s a Kansas City Chiefs fan who also kind of likes the Tampa Bay Buccaneers?! Who knew?? We figured she’d only root for the New Orleans Saints?! Or, maybe Brit (like us) was more into The Weeknd‘s halftime performance and just wanted to see a not-boring game around it. Ha!

(Seriously, though, this IG vid is truly masterful trolling by the pop legend. Gotta hand it to her on that one. A few more vids like that and she’ll be up there right alongside Mariah Carey. LOLz! Well done!) What do y’all make of the reaction to Framing Britney Spears, y’all? From Brit’s BF, to fellow singers and recording artists, were you surprised by any of it??

Sound OFF about the documentary and everything related down in the comments (below). 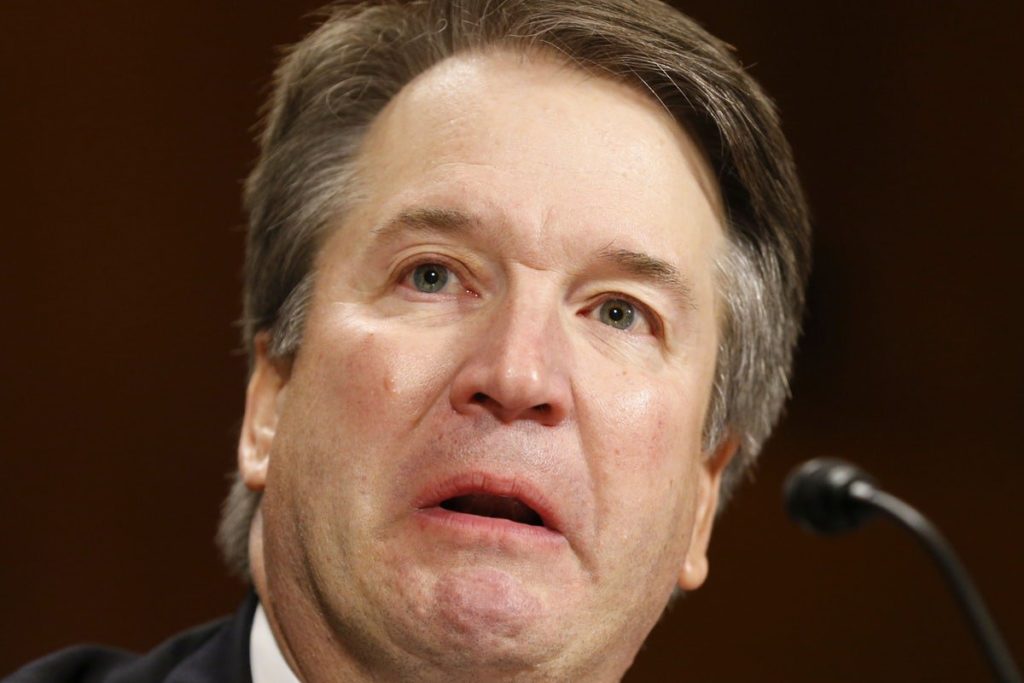 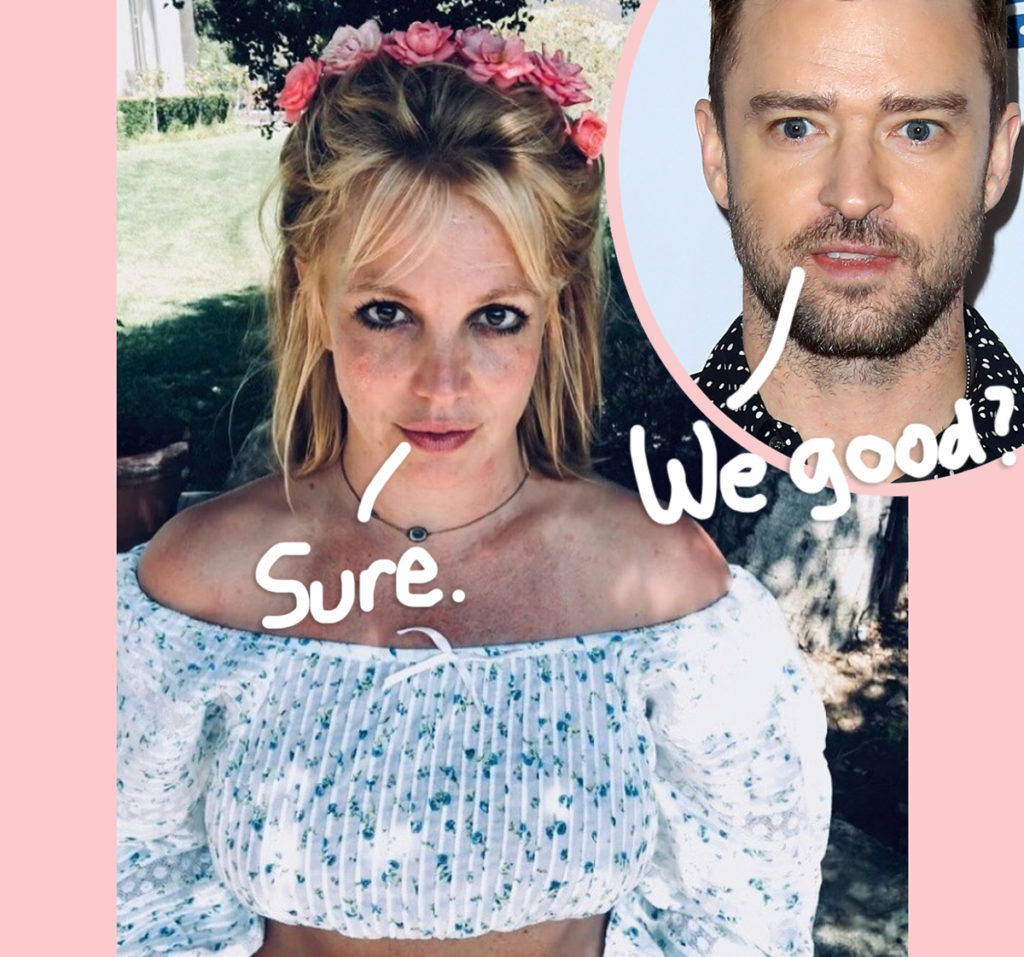 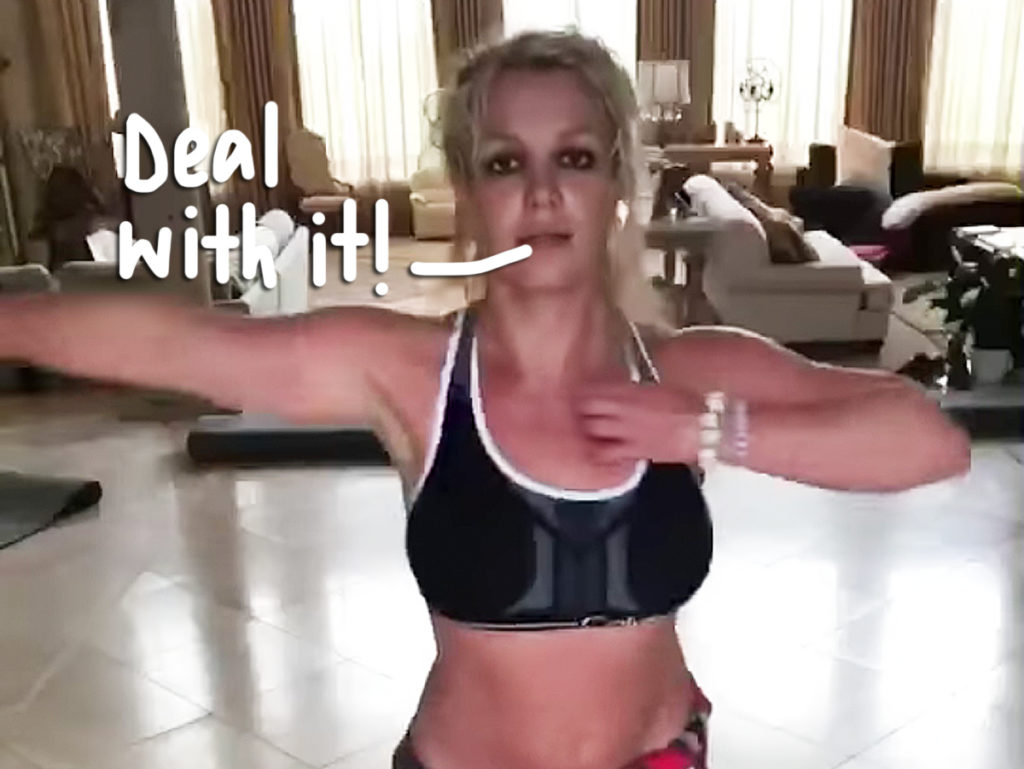