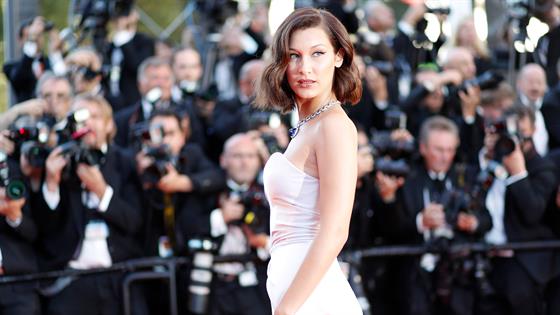 France is about to get even more star-studded this week!

In case you didn’t already guess, it’s time for the 2019 Cannes Film Festival and Hollywood’s biggest stars are touching down in the iconic city to reveal new and exciting projects.

For starters, Selena Gomez arrived at the airport in a glamorous all-white ensemble with a warm, cozy sweater on top.

She completed her look with a pair of retro sunglasses before premiering her brand-new zombie film titled The Dead Don’t Die.

The festival, which officially kicks off May 14 and runs through May 25, features dozens of screenings, premieres, parties and glamorous events. And with Amber Heard, Elle Fanning and more stars arriving, you know it’s going to be a star-studded occasion.

Take a look at all famous faces stopping by the exclusive festival in our gallery below. 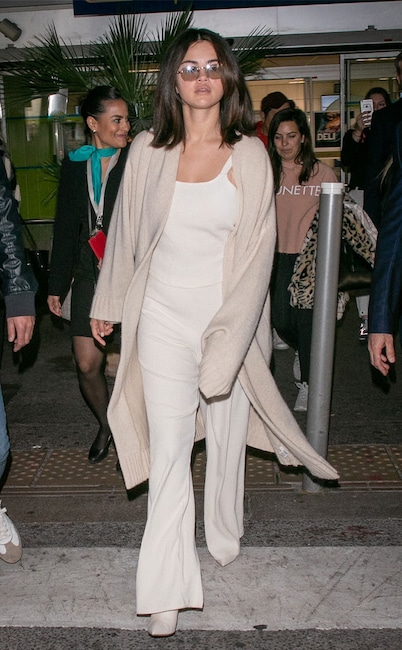 Airport chic! Wearing a monochromatic sweater set, the former Disney darling touches down in Cannes in anticipation of the premiere of upcoming film The Dead Don’t Die. 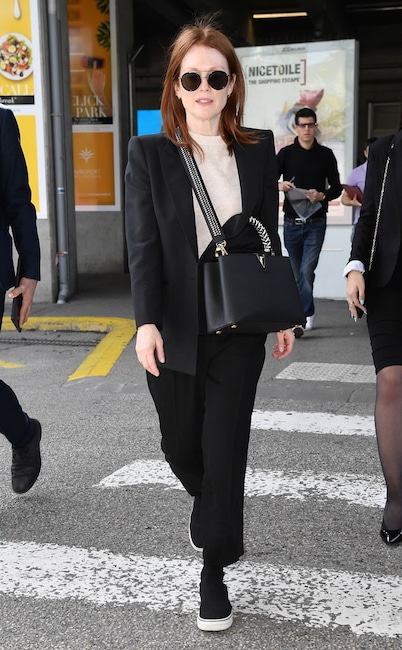 The A-list star and Cannes Film Festival veteran makes a chic entrance in an all-black ensemble complemented by a Louis Vuitton purse. 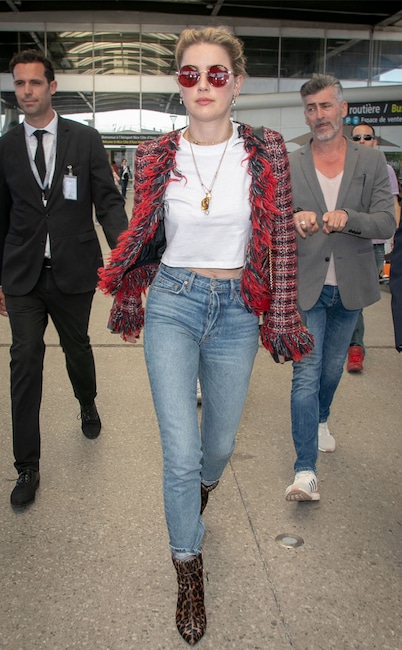 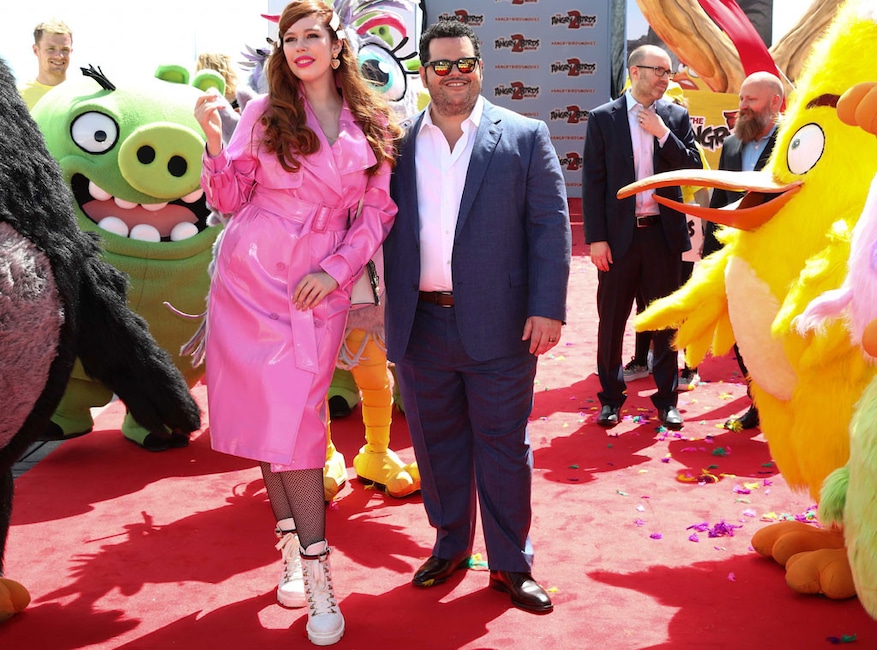 The actor is joined by the Ukranian celeb at a photocall for the Angry Birds Movie 2. 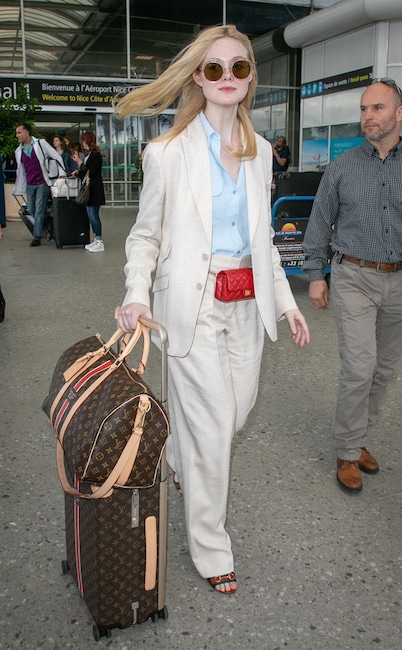 All eyes will be on the 21-year-old actress, who is serving on the film festival’s prestigious competition jury. 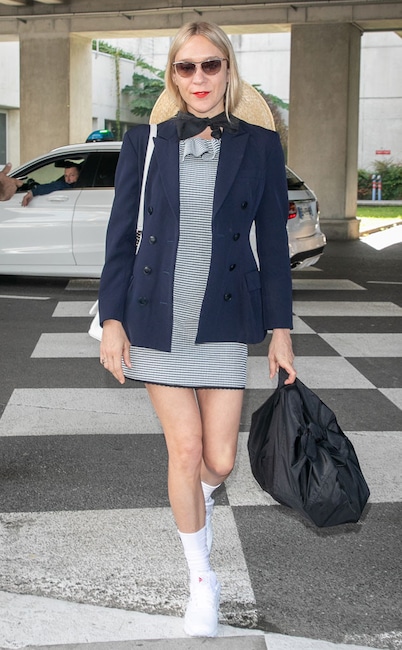 During this year’s Cannes festivities, the actress will premiere The Dead Don’t Die as well as White Echo, which she directed. 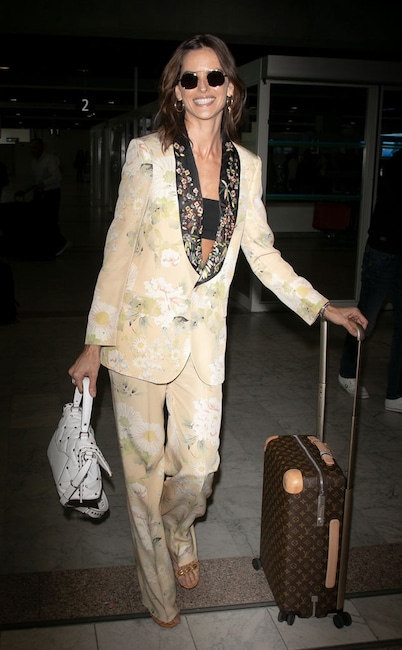 Trés chic! The Brazilian supermodel makes Nice her very own runway in a floral suit.

And stay tuned to E! News for all the latest movie and pop culture news straight from Cannes.