Home » Celebrities » Sharna Burgess, Artem Chigvintsev both off 'Dancing With the Stars,' provide no reasons

Sharna Burgess, Artem Chigvintsev both off 'Dancing With the Stars,' provide no reasons 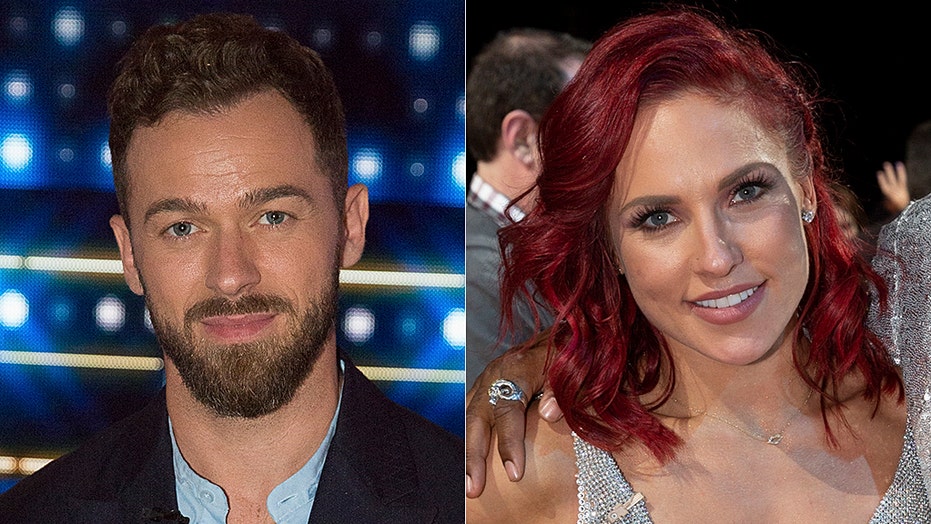 On Wednesday the full cast for the upcoming season of "Dancing With the Stars" was announced, but two pro dancers were noticeably absent.

Artem Chigvintsev and Sharna Burgess confirmed on Thursday that they will not be returning to the ballroom for Season 28 of the popular dance competition series.

The 37-year-old and 34-year-old revealed the news on social media.

“I just want to say how sad it makes me feel not to be part of Season 28 of DWTS," Chigvintsev wrote.

"It’s been 10 years since I have joined this absolutely, one of a kind, incredible show! It has given me recognition as a dancer, choreographer and a teacher. I have had so many beautiful memories with all of my celebrity partners! They all have shaped me into the person that I am today,” he added.

While Burgess said, "I am unbelievably sad to not be back!!!"

"However, what I can wholeheartedly tell you is that It’s all good, ALL love and in this moment I can’t help but be grateful for the time and the journey that I’ve had, the people I’ve met, the incredible talent I’ve shared the stage with and the memories I’ve made,” she continued.

"Dancing with the Stars" will premiere on September 16 on ABC.