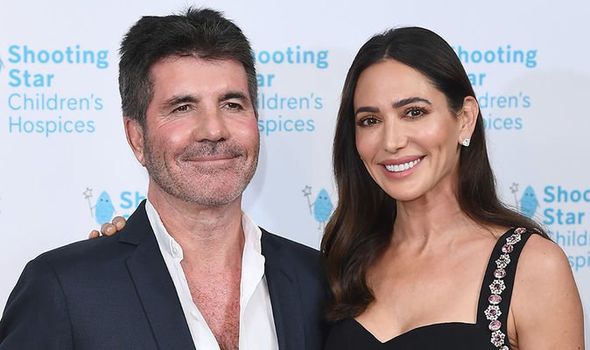 Tony Cowell said their mum Julie was desperate to see the music mogul, 62, settle down before she died in 2015 at the age of 89 following a stroke. He said: “When I first heard the news from Lauren [Silverman, his fiancée], at 4.30am, I immediately thought of our mum, Julie. “She would have been overjoyed, and it’s sad to think she is not here to see her son finally tie the knot.

“She always wanted him to settle down with a family. I picture her looking down and saying, ‘And about time, Simon!’.”

The Britain’s Got Talent head judge popped the question to Lauren, 44, at Christmas in Barbados, seven years after their son Eric was born.

Tony wrote in Best magazine: “Since having his son, Simon has completely changed his life and, for the first time, he appears to be happy and content.”

He added that Simon’s e-bike accident in 2020, when he broke his back, “was the catalyst” that changed his mind.

Turning to wedding plans, he added: “Lauren may well favour a glitzy celebrity do. But I’m certain Simon would be happier with a private ceremony.”

The star began filming for the fifteenth series of Britain’s Got Talent last weekend and Simon’s engagement was the talk of the day.

Auditions opened at the London Palladium with one performer even incorporating a proposal into their act.

Fellow judge David Walliams joked: “It was good you brought it up to date with the engagement. I mean, they only had a kid seven years ago. He took his time.”

Referring to David’s five-year marriage to Lara Stone that ended in 2015, Simon hit back: “Hopefully, mine will last longer than yours David!”

The auditions are the first in two years ‑ and Ant told the audience: “Excuse me while I go and cry.”

Simon said: “I can see people! I feel emotional”.

Amanda Holden told the crowd: “I feel really choked up.”

Alesha Dixon also returns to the judging panel alongside Simon, Amanda and David.

What is happening where you live? Find out by adding your postcode or visit InYourArea