Sophie Turner is a big Jonas Brothers fan, and who can blame her?

The actress turned up at The Frank Erwin Center in Texas on Saturday to watch the band perform a date on their Happiness Begins tour. And Turner was definitely ready to watch her husband perform.

In fact, she appeared to savor every moment. 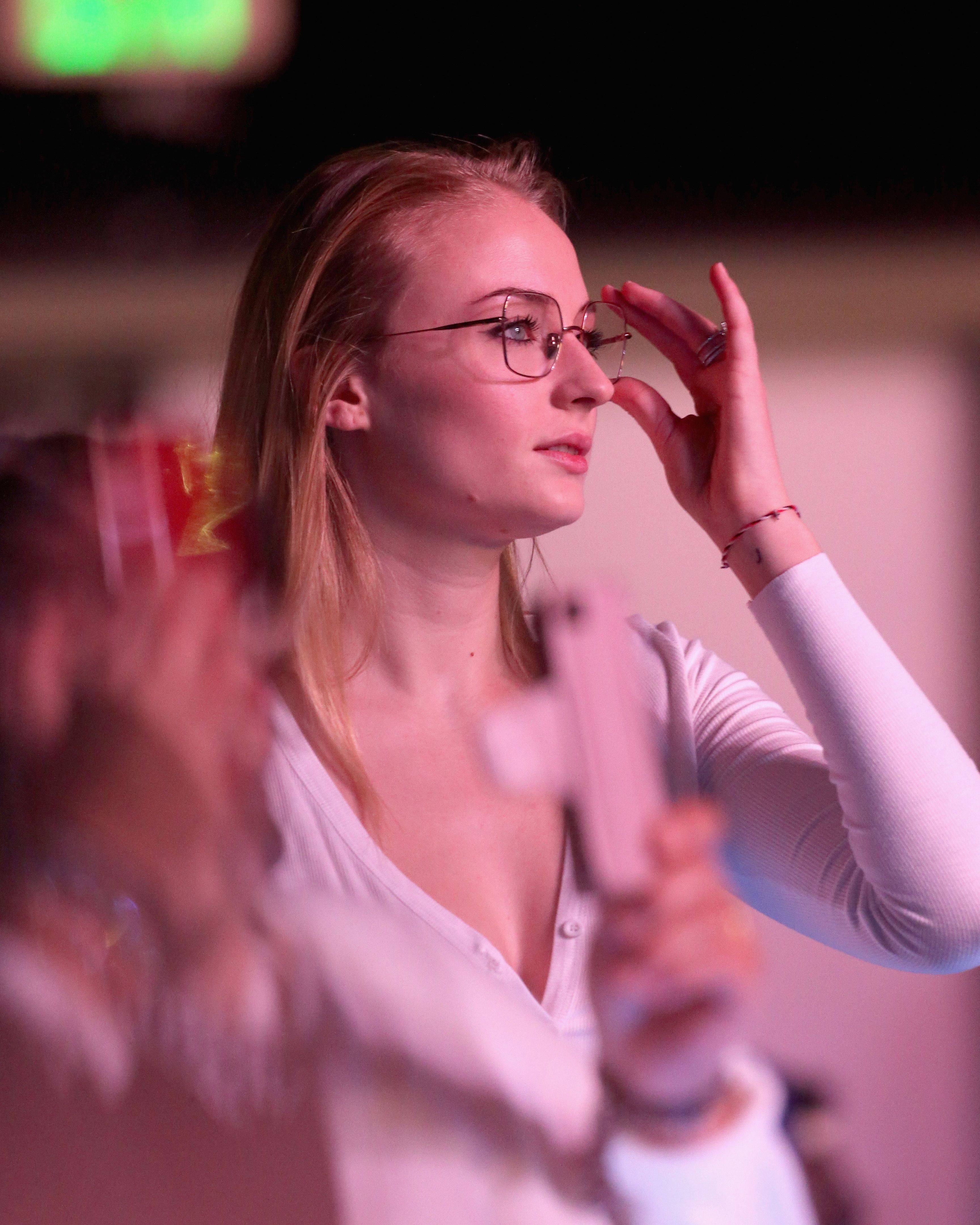 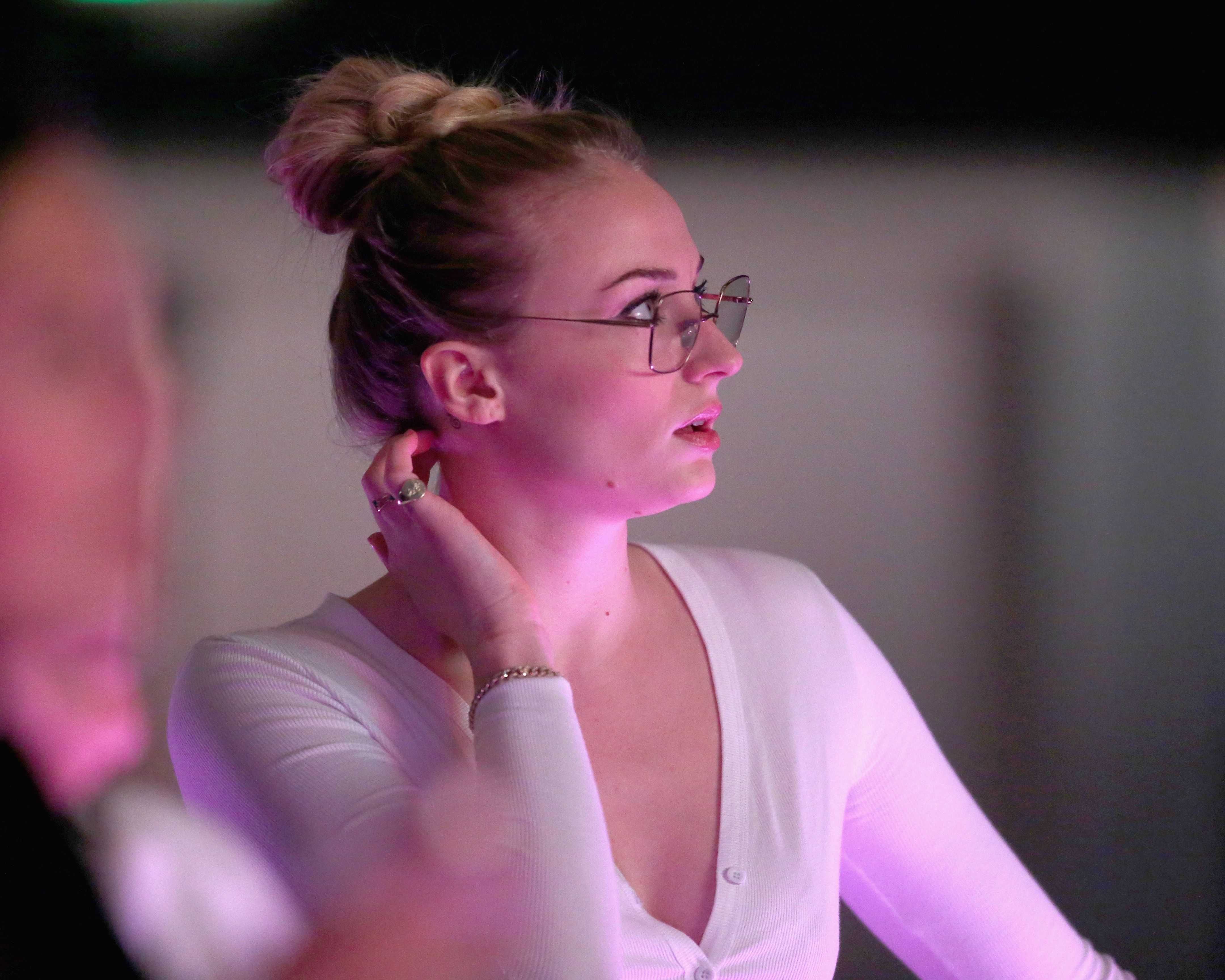 While Turner didn’t post anything on social media about her husband’s tour, Joe took to Instagram with an extra special photo. The musician posed alongside Matthew McConaughey and captioned the snap, “Best Austin tour guide.”

The Austin American Statesman reported on McConaughey’s meet up with Jonas and Turner, and revealed that the random trio had showed up on the University of Texas campus together. Students at the college confirmed the amazing sighting, with some sneaky snaps and videos.

McConaughey’s presence on campus isn’t totally unexpected. The award-winning actor is the Minister of Culture of the University of Texas, and he’s been a visiting instructor at the education institution since 2015. In 2019, he was named a Professor of Practice at at Austin’s Moody College of Communication, and it’s pretty exciting that he was showing Turner and Jonas around his place of work.